What Does God Think of America’s History of Slavery?
July 5, 2019 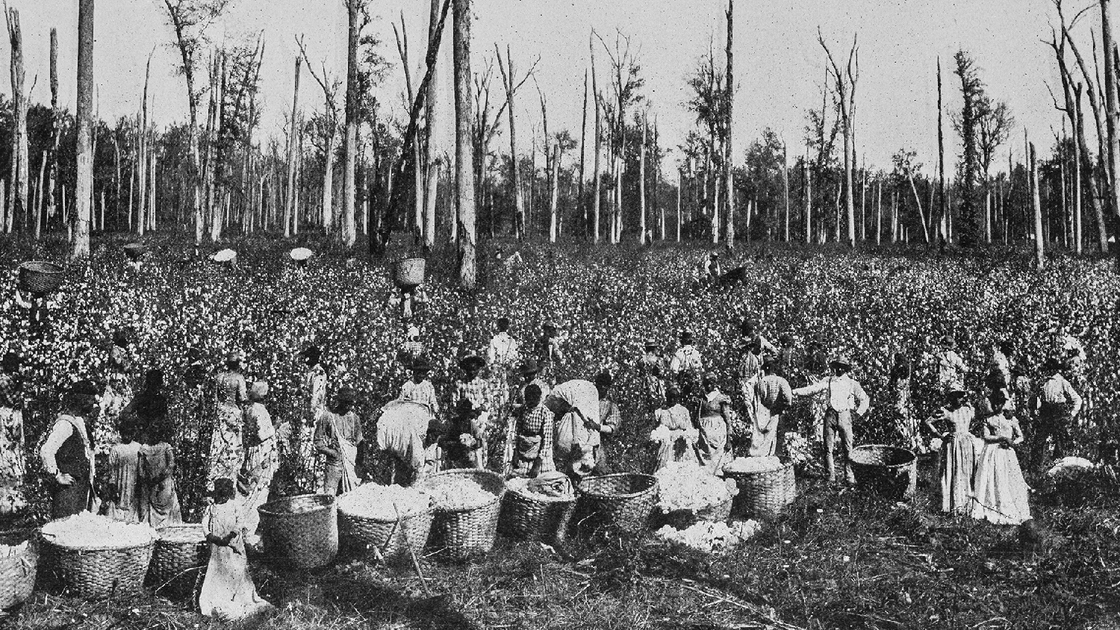 The history of slavery in America is being publicly discussed more and more. It is an emotional, politically charged issue, affecting millions of lives over multiple generations. We need God’s perspective on this divisive history.

The first slaves from Africa were brought to the American colonies in 1619. Over the next 2½ centuries, the practice brought many shameful atrocities. Many slaves were abused, their families were divided, and they were forced to remain uneducated and dependent on their masters.

Though many people today condemn America’s Founding Fathers as racists and slaveowners, the truth is that many of them never owned slaves, and even more of them worked diligently to eradicate slavery. Yet at the time of America’s independence, the practice was so engrained in society that the founders were unable to outlaw it and still unite all the states into a single nation. By the middle of the 19th century, slavery was spreading. Abraham Lincoln determined to limit it, and the Southern states seceded to continue the practice. But through the Civil War, Lincoln managed to preserve the Union and emancipate all slaves with the 13th Amendment. Still, the healing would take far longer.

What does God think of America’s history of slavery? The Bible is emphatic that God hates all forms of oppression by man over man. He specifically prophesies woe to those who oppress workers without paying them (Jeremiah 22:13). Many Bible passages show that He hears the cries of those laborers and promises to avenge them (e.g. James 5:4).

God did not want slavery for anyone. He gave ancient Israel laws to prevent involuntary slavery. For example, Exodus 21:16 says, “And he that stealeth a man, and selleth him, or if he be found in his hand, he shall surely be put to death.” Keeping this law alone would have eliminated a great deal of the slavery that has occurred throughout history, in America and every other nation.

This subject isn’t that simple, however. God also gave laws to regulate the practice of slavery. There are specific reasons for this—more than can be covered in a short article. But mostly, these laws provided protection to slaves who had no protection under man’s rule.

In ancient Israel, there were circumstances in which an Israelite could become a slave, but in only one case did God command it: A thief without the money to pay the fine laid on him by the law was to be sold (Exodus 22:3). This punished the criminal for his crime and ensured that the grieved party received something for being wronged. In all cases, a person only entered slavery because of some sin that had been committed. It was a vivid picture of the spiritual truth that sin enslaves us (John 8:34; 2 Peter 2:19). When an Israelite became enslaved, it was a sign that he had broken some laws—criminal or economic—and was captive as a result.

God gave many laws ensuring that a master never treat a slave harshly; he was to acknowledge his servant’s status as a citizen of Israel and to treat him with justice in the fear of God. Laws ensured that a slave was treated just like a hired employee who received a daily paycheck (Leviticus 25:39-46)—even like family. If a master maimed a slave, that slave was to be set free (Exodus 21:26-27). Servants were given a Sabbath rest, and time off for annual holy days—provisions unheard of outside God’s nation. Repeatedly God reminded masters to remember the Israelites’ slavery in Egypt, and to avoid the abuses to which they had been subject. (For a deeper study into the Bible’s regulations on slavery, read our article “Israelites Were Slaves—and Slave Owners.”) God also gave laws ensuring that slavery was not permanent: Most slaves were set free after a short term of service (e.g. Exodus 21:2; unless he chose to remain in service—Deuteronomy 15:11-17). It was actually a type of welfare system that enabled the very poor to work toward financial freedom.

God does not intend for people to become slaves to other people, but because of sin, slavery has existed and still exists in this world today. Slavery in America was the result of sin on both sides—those who sold slaves and those who bought and mistreated them. As Jeremiah 22 prophesied, this sin caused terrible woe—and in some ways it still is.

America’s effort to end slavery was not carried out perfectly, and a terrible price was paid in human suffering and death. But it was a noble effort to repent of sin—to go the opposite direction and free those who were enslaved. You can read more about this in our article “The Noble Ideal in America’s Declaration” (at theTrumpet.com).

God hates sin, and longs for all men to obey His laws and be truly free. He wants all men to be free from sin and slavery and to serve Him. “But now being made free from sin, and become servants to God, ye have your fruit unto holiness, and the end everlasting life” (Romans 6:22). The truth is, God’s people are to become “bondslaves” of God, serving Him wholeheartedly for life.

At Christ’s soon-coming return, all people will truly be set free! Micah 4:4 gives a picture of the freedom God will bring about. To read more about this wonderful world to come, read our free booklet The Wonderful World Tomorrow—What It Will Be Like.