What Does God Think About Patriotism?
July 2, 2019 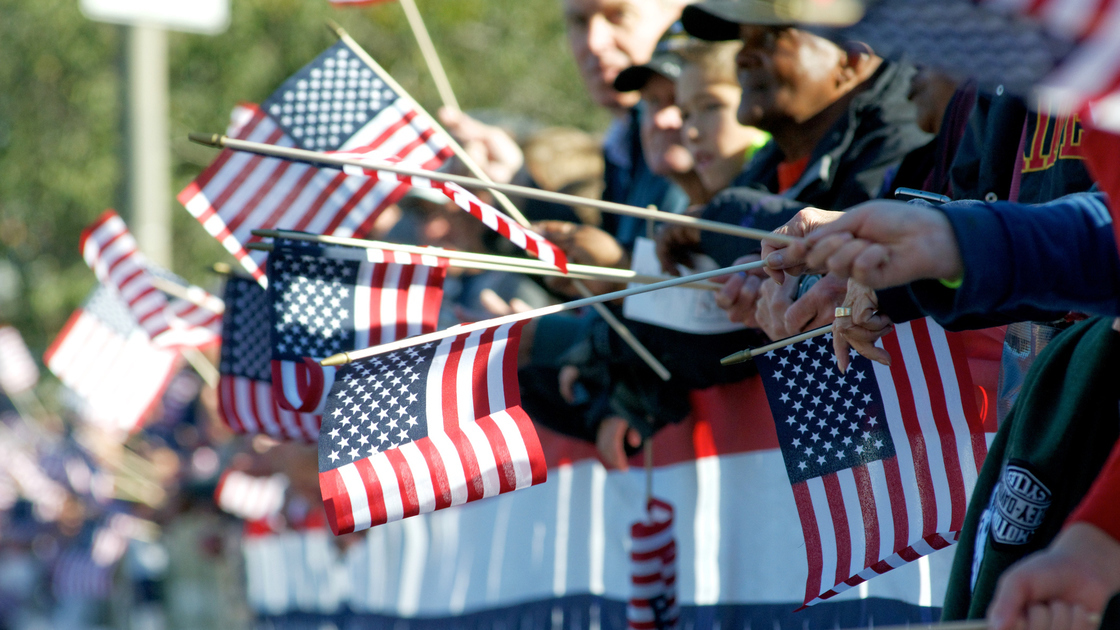 Are you patriotic? Patriotism is a devotion to and vigorous support for your country. Some people consider patriotism to be a form of idolatry—putting nation before God—and therefore a sin. What does God think?

God’s thinking is expressed by His law of love. God’s Ten Commandments are summed up by two great commandments: First, we are to love God with all our heart, soul, mind and strength; and second, we are to love our neighbor as ourselves (Mark 12:30-31).

It is common for people to love themselves. This self-love naturally extends to one’s family, friends, team or club—and eventually, one’s own nation. To love these things isn’t sinful; this is implied in the statement “love your neighbor as yourself.” But it is sin if one hates those outside the collective self: the opposing team, the other nation, etc. Remember, God commands us to love our neighbor as ourselves.

Jesus Christ said, “Ye have heard that it hath been said, Thou shalt love thy neighbour, and hate thine enemy. But I say unto you, Love your enemies …” (Matthew 5:43-44).

Naturally, our thinking is infused with attitudes of competition, envy and strife, because of the pervasive influence of Satan the devil. (You can learn about this biblical truth in our free booklet Human Nature: What Is It?) This carnal nature tends to be antagonistic toward others, whether on the individual or the national level. That attitude is sin, because it breaks God’s law of love (1 John 5:3).

If a person is patriotic toward his or her own country in a way that creates feelings of antagonism or hostility against other countries, then that is a form of hatred forbidden by God’s law. Hate is the opposite of God’s law of love. The sin isn’t in being patriotic toward one’s own country, but in hating another country. Modern civilization is founded on this satanic attitude of competition.

God’s Spirit, by contrast, produces fruits of love, joy, peace and goodness toward others and to the collective self—all people and nations (verses 22-23). “Against such there is no law,” verse 23 says.

So there is no law against loving one’s own nation and supporting it. But there is a law against loving self more than others, which is a form of hatred. The patriotism that loves its own country, and hates, or feels prejudice against, other countries, is a violation of God’s law, and therefore it is wrong—it is sin!

To take just one example, North Korea does great harm to its people. A true Christian can and should hate the oppressive governmental system of North Korea, but love the people of North Korea and want the best for them.

Revelation 13:4 gives an example of patriotism that is idolatry. “And they worshipped the dragon which gave power unto the beast: and they worshipped the beast, saying, Who is like unto the beast? who is able to make war with him?” This prophecy shows that in the near future people will worship the final resurrection of the Roman Empire. They will have an attitude of superiority over and competition against other nations. These people put their nation—their empire—above even God!

It is not idolatry to be patriotic, as long as you do not love your nation more than God, and that love does not translate into hostility against others. Keeping these principles in mind, we can see that the love, concern and preference for one’s own country—without prejudice against other nations, peoples or races, and with our primary focus on God the Father—is a right patriotism.

For further study into this topic, read our article “Is Patriotism Sin?”