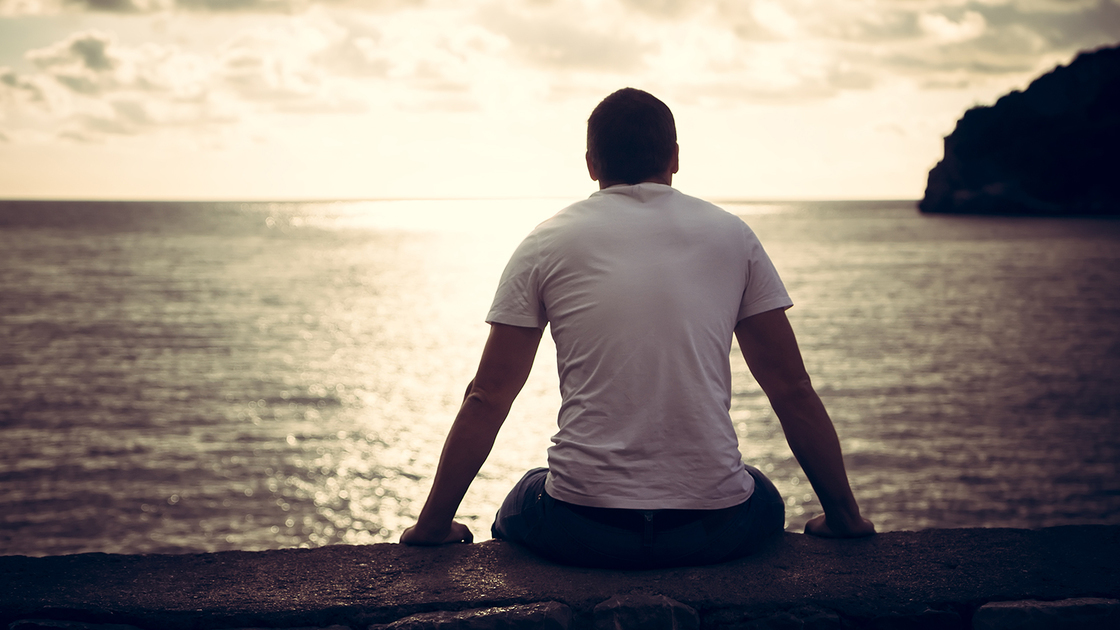 Some years ago, a local newspaper published an article about the Philadelphia Church of God. The author titled the article “Is It a Cult or ‘God’s Church’?” One subhead was about our “unorthodox beliefs”—as if that is bad. Webster’s Dictionary describes a cult as “a group with unorthodox beliefs.”

In Jesus Christ’s day, religious leaders had strong ideas about established doctrine. Then Jesus came and taught something very different. He had “unorthodox beliefs”! They were so unorthodox that they eventually got Him killed! And make no mistake about it, Christ was killed because of what He taught. The people actually liked Christ’s personality. “And Jesus increased in wisdom and stature, and in favour with God and man” (Luke 2:52). They liked Christ—but hated His message.

Which group hated Christ most of all? The religious people were the ones screaming, “Crucify Him, crucify Him!” Can you believe that? Clearly, false religion was a serious problem in Christ’s day, and it continues to be today—all over the world. Many people hate Christ’s message today. That condition never changes. “Jesus Christ the same yesterday, and to day, and for ever” (Hebrews 13:8).

This is because there is so much deception in the world. Revelation 12:9 pins the blame on “the great dragon … that old serpent, called the Devil, and Satan, which deceiveth the whole world ….” Satan has totally deceived this world—and that includes most religion! The world’s religions do not know who God is!

I realize that is a bold statement. But I ask: How highly do most people value the truth? More and more we see truth under attack, and very unpopular. Our world is steeped in deception.

Let me give you an example. The reporter wrote this in his article: “During the mid-1950s, he [Herbert W. Armstrong] published a pamphlet entitled ‘1975 in Prophecy.’ It warned of a worldwide nuclear war in 1972 and Christ’s return three years later. … When the world didn’t end on schedule, Armstrong withdrew his pamphlet from circulation.” This reporter asked me about this statement before the article was published. I responded that not one of Mr. Armstrong’s critics could prove that statement about the book, and over the years, they never have! That is because Mr. Armstrong never said those prophesied events would occur on those dates. There was only speculation that those events could happen in that time period. I took time to explain this in detail. The reporter still wrote that statement—without proof. So the error is perpetuated. There is no excuse for that! But reporters read such statements and often believe them because there are several critics making these claims. If people hear a statement frequently enough, they often believe it.

Religion today has a similar problem. They have heard false teachings for years and they believe these false doctrines rather than what the Bible actually teaches. It will take years for these people to unlearn the errors before they can be deeply taught God’s truth!

According to the world’s definitions of a cult, Jesus Christ was a cult leader. Just look at what happened to Him, and you get a vivid picture of the kind of persecution you can expect if you follow His “unorthodox” teachings. He was killed for what He taught. But soon, this world is going to be severely tried for practicing such gross deceit.