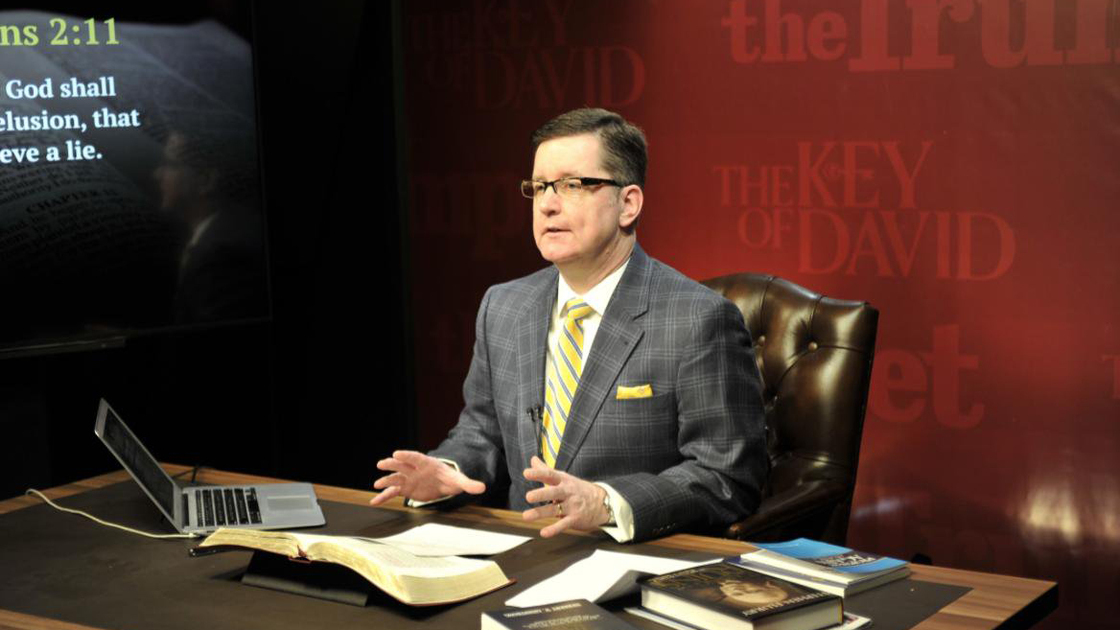 EDMOND—Subscribers around the world watched the Philadelphia Trumpet’s first Online Appearance Campaign on February 24. The campaign was presented by executive editor Stephen Flurry from his Trumpet Daily Radio Show studio at Edstone Hall in England. The campaign streamed live to more than 1,000 devices, with viewers in 30 countries, including Belgium, Botswana, El Salvador, India, the Netherlands, New Zealand, Nigeria, Singapore, Sri Lanka, the United Kingdom, the United States and Zimbabwe.

In his one-hour lecture, Mr. Flurry discussed prophecy and God reviving His Church in the modern era using Herbert W. Armstrong. He said that the Philadelphia Church of God is the remnant of that Church and is raising the ruins of its work. He also highlighted some of the Church’s recent projects, including updates to theTrumpet.com and pcg.church and the new PCG Signposts e-mail newsletter.

Within a day after the campaign, Mr. Flurry said he had received more than 200 comments.

One person commented, “Our family excitedly tuned in at 10 a.m. from our home in the Midwest U.S. to watch the first online PAC! What courage it takes to pilot such a production! What a faithful endeavor! Thank you and the crew for your diligent efforts!”

Another response from Australia said, “Greetings from Brisbane in the early hours of the morning. It’s so exciting to see this incredible tool that God has provided for the work be used to reach those largest audiences possible.”

A viewer in Nigeria said, “I’m very excited to be a part of the very first Online Appearance Campaign, and I’m looking forward to more online campaigns in the very near future. … Thank you so much for the work that PCG is doing and for the eternal impact you are making in the lives of many around the world.”