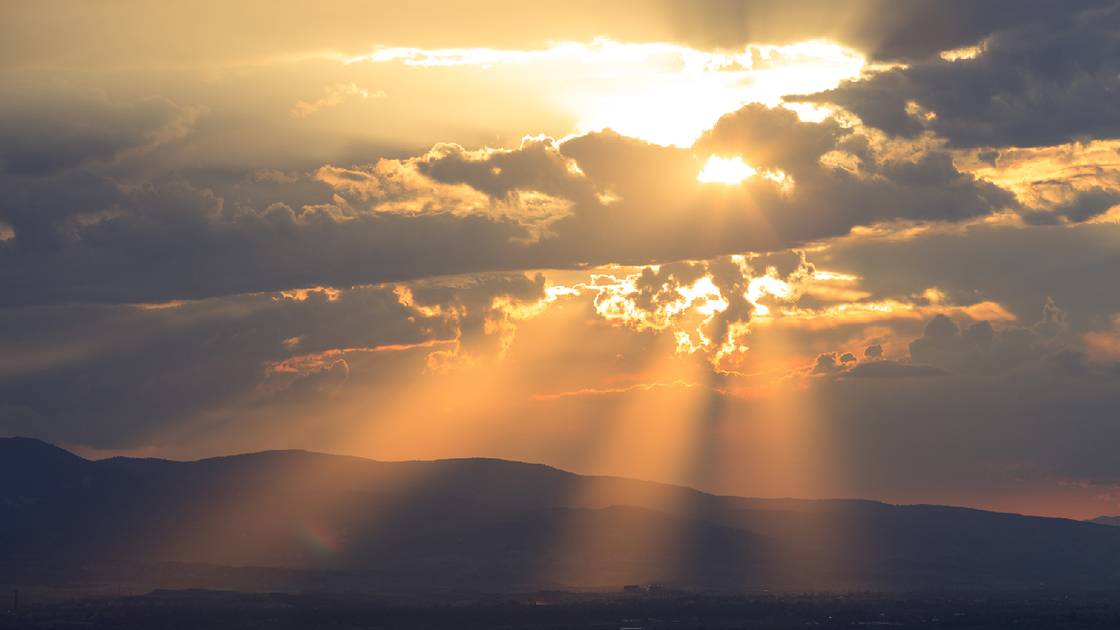 Many people believe in a rapture in which multitudes of people from all over the world will suddenly be “translated” to heaven. They say Jesus Christ will return invisibly and in secret to whisk away the church right before the world is plunged into the Great Tribulation. This event, they believe, is only the first phase of Christ’s return. Christ and the saints remain in heaven (some say for 3½ years, others say for 7), after which time Christ will return visibly, in power and glory, with the saints—in a return the whole world will see.

Is this true? Are there two phases to the Second Coming of Christ? The truth is found in the Bible.

The word rapture is not in Scripture, yet God does reveal that there is a way to escape the Great Tribulation that is coming soon (e.g. Luke 21:36; Revelation 3:10).

But how and where will true Christians be protected? The answer is in Revelation 12. The woman in this prophecy symbolizes God’s Church (see also 2 Corinthians 11:1-2; Ephesians 5:23-32). How is the Church protected from the Tribulation? “And to the woman were given two wings of a great eagle, that she might fly into the wilderness, into her place, where she is nourished for a time [one year], and times [two years], and half a time [half a year—a total of 3½ years], from the face of the serpent [Satan]” (Revelation 12:14). The Church is not taken to heaven but to a specific place in “the wilderness” on Earth. “And the earth helped the woman …” (verse 16).

Scripture indicates that Christ’s true followers will be gathered in Judea just before the Tribulation begins (Matthew 24:16). Jesus plainly says that when the time comes, they will have to flee: “[P]ray ye that your flight be not in the winter, neither on the sabbath day: For then shall be great tribulation, such as was not since the beginning of the world to this time, no, nor ever shall be” (verses 20-21). If there were to be a “secret rapture,” Christ’s followers would need not be concerned about fleeing in winter or on the Sabbath.

God’s true Church will be on Earth during the Tribulation—protected in a place of safety—not in heaven.

What about the time frame? Does the Bible teach that a rapture could occur at any moment? Jesus Himself gave a timetable of events that must take place before His Second Coming.

When the disciples asked Christ, “what shall be the sign of thy coming, and of the end of the world [age]?” (Matthew 24:3), they apparently understood the Second Coming to be a single event. Christ outlined the signs to watch for, never implying that there would be two phases to His return. He warned of false ministers, wars, famine, pestilences, earthquakes (verses 4-8) and the Great Tribulation (verses 9, 21). Then, “Immediately after the tribulation of those days shall the sun be darkened, and the moon shall not give her light, and the stars shall fall from heaven, and the powers of the heavens shall he shaken” (verse 29). These match the heavenly signs described by the Prophet Joel: “The sun shall be turned into darkness, and the moon into blood, before the great and the terrible day of the Lord come” (Joel 2:31). So the Day of the Lord and the return of Christ follow these signs (Matthew 24:29-30).

The next verse in time sequence (verse 31) shows that true Christians (including the dead in Christ) will be gathered at Christ’s return—not before the Tribulation as rapture adherents believe (see also Mark 13:27). Furthermore, His angels gather together His elect “with a great sound of a trumpet.” This contradicts the teaching of the rapture. How can anything be a secret when it’s accompanied by the great sound of a trumpet?

The book of Revelation pinpoints when this trumpet blast will occur in relation to other events. It shows that trumpets will begin to sound after the Great Tribulation and the heavenly signs—during the Day of the Lord, which is comprised of seven consecutive plagues (Revelation 8, 9, 11:15-19), each introduced by a trumpet blast. The seventh, last trumpet announces the return of Jesus Christ (Revelation 11:15).

The Apostle Paul wrote about the last trumpet: “Behold, I tell you a mystery: We shall not all sleep [die], but we [true Christians alive at Christ’s return] shall all be changed—in a moment, in the twinkling of an eye, at the last trumpet. For the trumpet will sound, and the dead will be raised incorruptible, and we shall be changed” (1 Corinthians 15:51-52; New King James Version). The resurrection of the dead in Christ takes place when the last trumpet blows—at Christ’s return. Immediately after, true Christians who are alive at His return will be changed from flesh-and-blood mortals into immortal spirit beings, and they will rise to meet the returning Christ in the air! (verses 53-54; 1 Thessalonians 4:16-17).

If you believe in the rapture, you are being deprived of knowledge and understanding of how to escape the soon-coming Great Tribulation and the plagues of the Day of the Lord.

The rapture doctrine is a relatively recent concoction of men. The early New Testament Church of God never heard of it, and it was not a doctrine of the original Church that Jesus founded. It was unknown to any Christian group before the 16th century. At that time, the basic belief was first proposed by Jesuit priests (see McClintock and Strong’s Cyclopaedia of Biblical, Theological and Ecclesiastical Literature, article “Antichrist”). Around 1825, Samuel R. Maitland, librarian to the archbishop of Canterbury, embraced the theory. Soon after, the belief began to take on its modern definition when it was espoused by J. N. Darby, founder of the Plymouth Brethren. It was popularized in the Scofield Reference Bible.

This is a doctrine you must prove. Are you clinging to a false hope, blindly believing a tradition of men—or will you carefully prove the truth from your Bible? God expects you to prove all things (1 Thessalonians 5:21). Your very life is at stake. You can learn more in our article “The Truth About the Secret Rapture.”