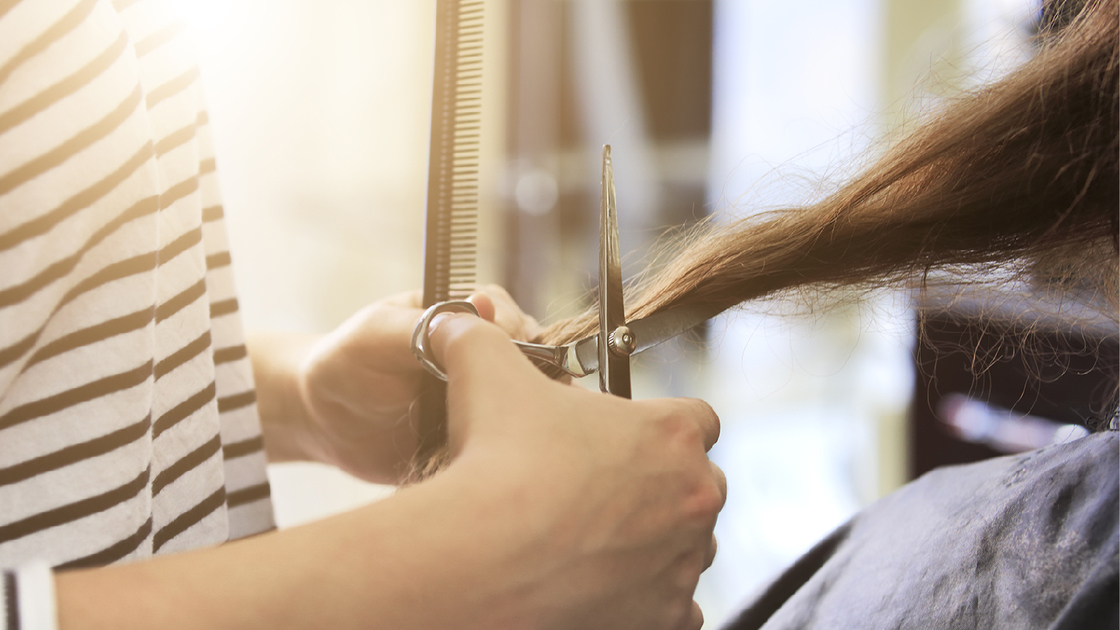 “So God created man in his own image,” Genesis 1:27 states; “in the image of God he created him; male and female he created them.” Verse 31 affirms that God’s decision to create the two sexes with their distinct biological differences and roles “was very good.”

Society today is dismissive of, even contemptuous toward, this biblical truth. It is defining and redefining the sexes as if God’s design and instructions on the matter are arbitrary and irrelevant. But if you have respect for the Creator, and the Word of which He is Author, you are willing to accept His view.

Scriptures such as Galatians 3:26-29 show that men and women ultimately have the same incredible potential in God’s Family. God also makes plain that in this physical life now, He has distinct purposes for the two sexes, and well-defined and complementary roles for each, within the family and the Church (e.g. Genesis 2:20-24; Matthew 19:4-6; Ephesians 5:21-33; Titus 2; 1 Peter 3:1-11).

Many of the differences concern the behavior and comportment commanded of men and women, husbands and wives, and fathers and mothers. But the Bible also makes clear that decisions a Christian makes about his or her physical appearance—including length of hair—matter to God.

Are you willing to embrace His instructions even on what some would reason to be such a minor issue?

The primary passage on this question is found in the Apostle Paul’s first letter to the Corinthians. “Doth not even nature itself teach you, that, if a man have long hair, it is a shame unto him?” he wrote in 1 Corinthians 11:14.

“Long” here implies covering up the neck. And “nature” denotes that this truth is clear even by simple practice and observation. The greater physical strength that is “natural” to men has, in the vast majority of societies throughout human history, placed the toils of the field, the chase and war on the shoulders of men. Anyone who has engaged in such activity would know it is more effectively done without cascading tresses that can obstruct vision and make one more vulnerable to both forest and foe. The Bible shows, for example, that Absalom’s long hair was caught in tree branches, playing a role in his ignominious death (2 Samuel 14:25-26; 18:9-15).

1 Corinthians 11:7 says the man with short hair resembles “the image and glory of God.” It is a shame for a man to have long hair.

But for the opposite sex, it is just the opposite. Paul continued in verse 14, “But if a woman have long hair, it is a glory to her: for her hair is given her for a covering.” Again, “long” implies a length sufficient to cover the neck. Under God’s inspiration, Paul says a woman’s “covering,” or veil, is not some hat, or piece of cloth. It is her hair.

The same God who created us male and female intends that hair length be one clear physical means of differentiating between the sexes. In God’s view, longer hair accentuates a woman’s femininity and beauty.

In verse 6, Paul discusses various hair lengths: 1) not covered; 2) shorn; 3) shaven; 4) covered. Shaven designates a totally bald head. Shorn hair is clipped very short, as when a sheep is shorn. Hair that is “not covered” is short hair, as a man would wear it. In verse 5, Paul is saying that a woman having short-cropped hair is just as dishonorable as if she shaved herself bald.

Hair that is a “covering” in the proper sense is long hair. It should be stylish, attractive and feminine—not a masculine cut. This refers to the length, not the style; long hair can be worn up on top of the head or in a French roll or bun even though it might show the neck. (Also, there are some health conditions that cause women to lose their hair, and God certainly does not condemn them for it.)

Many women today would bristle at the idea of someone telling them how to wear their hair. Interestingly, if you read this passage you see Paul making the point that long hair on a woman also demonstrates her humility, and her willingness to come under God’s authority. Anyone unwilling to accept God’s instruction on a matter like hair length is, like it or not, clearly demonstrating an unwillingness to subject his or her own will to God’s.

Verse 10 should be rendered as it is in the margin: “For this cause ought the woman to have a covering, in sign that she is under the power of her husband.” Long hair is a sign that a woman is willing to be in subjection to a man, and that she acknowledges the need for protection by angels. Since God has placed man as the head of the woman (verse 3), the woman should have a sign of her submission to his authority. This sign is the woman’s long hair—not a veil or hat. This attitude of humility and the sign that demonstrates is applicable even to all women, even unmarried.

God created people as male and female, with distinct roles and characteristics. A Christian should avoid anything that might dishonor Christ and instead embrace his or her God-ordained role—even in dress and appearance. Accepting God’s instruction rather than fighting against is the only path to genuine fulfillment and happiness in life.