PCG members: In addition to PCG Signposts, sign-up for the members-only Friday Philadelphian weekly email newsletter! Click here or email news@pcog.org ✖
The Morale-Sapping Virus
Has it infected you?
By Grant Turgeon • June 18, 2019 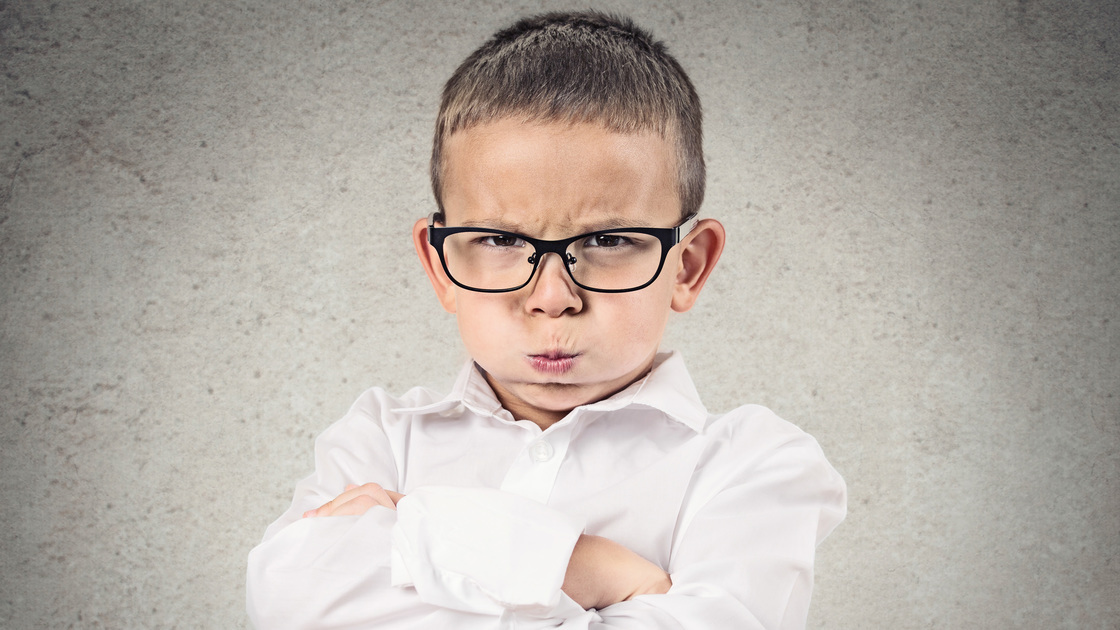 When I was a child, I was badly infected. The virus bothered me every day. I was highly contagious, so the people around me suffered too.

No, I’m not talking about the flesh-eating disease I contracted from mosquitoes while on vacation in Australia years ago. The disease in question here is not physical, but mental. And maybe you are afflicted by it right now: the morale-sapping virus of complaining.

Due to my childhood struggle with negativity and its vocal manifestation, complaining, my favorite Bible verse as a teenager became Philippians 2:14: “Do all things without murmurings and disputings.” Murmurings are complaints; disputings are arguments. These two things tie together: When one person in a group starts complaining, he often provokes bickering and arguing as his attitude spreads to others.

Today, complaining is easier than ever. Society rewards it. Nothing is more intensely sought after than peak victimhood status. Mad about your student loan debt? Demand that taxpayers bail you out of the undesirable consequence of your poor decision. Got arrested? Blame the bigoted police. Have trouble paying attention? Invent a mental disorder rather than conquering screen addiction. The examples are almost endless.

For young people in God’s Church, the crop of potential excuses is abundant. My school assigns too much homework. College classes require so much reading and scripture memorization. My summer job doesn’t pay enough. That workout was way too extreme—I can barely walk. Those free meals at summer camp weren’t exactly what I would have chosen.

To be clear: Complaining does not include crying out to God, confiding in a close friend for support, or confronting evil. Complaining does involve questioning God’s government or drawing excess attention to less-than-ideal circumstances.

We are part of a spiritual army, and we must consider the impact our complaints have on the morale of our fellow soldiers. “If you really have the spirit God wants you to have, the high morale, you are going to win three battles where you would normally win one,” Philadelphia Church of God Pastor General Gerald Flurry wrote in How to Be an Overcomer. “That is what we need in our war: high morale! How is your morale in this war? How is your morale right now? … Would your friends say of you, ‘That person really has high morale’? Are you known for being ready to do battle in this Work—doing all you can to finish the job?”

Legendary leaders of history, such as Napoleon Bonaparte, Winston Churchill and Robert E. Lee, galvanized their soldiers to fight through dreadful conditions and sacrifice everything for a common cause. Instead of boosting morale, these leaders could have peered at the horizon and told everyone who would listen, Their army looks really big and scary, and all of you look weak and tired. We can’t possibly defeat them. Let’s run for our lives. How do you think the soldiers would have reacted to such demoralizing complaining?

A few months ago, I was vacuuming out my vehicle at a gas station in town. When I was just about finished, I accidentally locked my keys in the car. Stranded, I called my brother, Micah, who was helping in the maintenance department on the headquarters campus to make some extra money before college. I reluctantly explained the situation, anticipating much ridicule.

Instead, Micah asked one simple question with childlike humility: “What do you want me to do?”

He could have complained about leaving work early, losing money, and driving 15 minutes to bail me out. He could have even made fun of me relentlessly. But when he didn’t, he boosted my morale without even realizing it.

My brother is 18. He represents quite a contrast from the negativity of my younger years. As God’s young people, you have an opportunity to eliminate the nasty habit of complaining now, before it becomes entrenched even deeper into your mindset. By merely not speaking when your thoughts are negative, you will notice a staggering boost in morale among your dormmates at Philadelphia Youth Camp, your fellow students at school, your family members, your congregation and everyone else.

Now, what if you replace that silence with encouraging comments? Group morale will soar like never before!

Ultimately, the goal of all Philadelphians regarding speech is outlined in Ephesians 4:29: “Let no corrupt communication proceed out of your mouth [this includes eliminating all complaining], but that which is good to the use of edifying, that it may minister grace unto the hearers.”

What terrific advice for ridding yourself of this morale-sapping virus and building communication that strengthens others’ morale—and yours too!