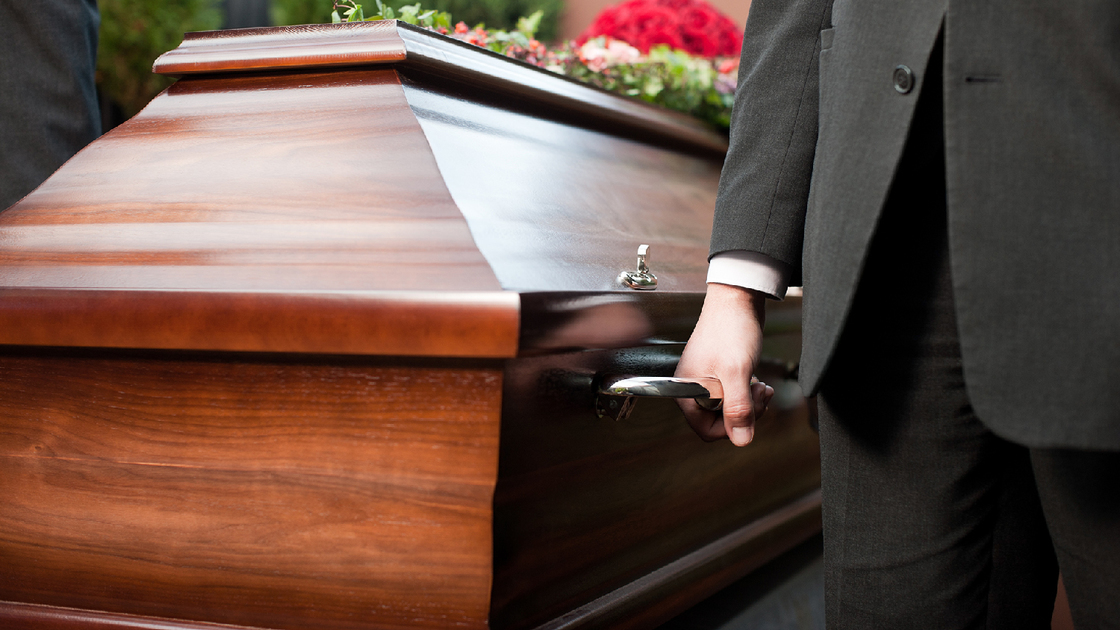 The Bible reveals that when you die, your body returns to dust and your mind ceases to function. Psalm 146:3-4 state that a human being’s “breath goeth forth, he returneth to his earth; in that very day his thoughts perish.” Ecclesiastes 9:5 states that “the dead know not any thing.”

Many people believe that each of us has an immortal soul that, after our death, continues to live on in heaven, in hell or in purgatory. But these scriptures and others contradict that belief.

Do people who sin live forever in hellfire? Romans 6:23 says, “[T]he wages of sin is death.” Ezekiel 18:4 and 20 state plainly: “[T]he soul that sinneth, it shall die.” What is death? It is the absence of life—complete unconsciousness, total oblivion! When you die, you die. If a “soul” were immortal, it could not die. And Romans 3:23 says we all have sinned.

What about heaven? John 3:13 says, “And no man hath ascended up to heaven, but he that came down from heaven, even the Son of man which is in heaven.” Acts 2:29 says King David, one of the spiritual giants of the Bible, did not go to heaven—he “is both dead and buried, and his sepulchre is with us unto this day.”

The Bible reveals that a “soul” is not some immortal spirit essence—it is simply a living entity. Genesis 2:7 shows not that man possesses an immortal soul, but that man IS a “soul.” That word soul is translated from the Hebrew word nephesh, which simply means a physical living creature; the very same word is also used to refer to the life of animals, and is there translated “creature” (Genesis 1:20, 21, 24).

But the Bible reveals that the story does not end there.

Is there life after death? The Bible shows that yes—there absolutely is!

All people who have ever lived will be brought back to life at a future time, and then judged according to what they did with their lives. “And as it is appointed unto men once to die, but after this the judgment” (Hebrews 9:27). Revelation 20:12 describes that judgment: “And I saw the dead, small and great, stand before God … and the dead were judged out of those things which were written in the books, according to their works.” All people, then resurrected, will be judged according to the books of the Bible. They will then have their opportunity to know and obey the true God who resurrected them and to receive the gift of eternal life!

What is God’s purpose in giving human beings life, allowing them to die, then raising them back up at a later time? Why is there more than one resurrection? The answers to these questions reveal one of the most inspiring truths you could imagine. To understand God’s master plan for creating human beings, download our free reprint article, available at theTrumpet.com, “7,000 Years of Preparation.”