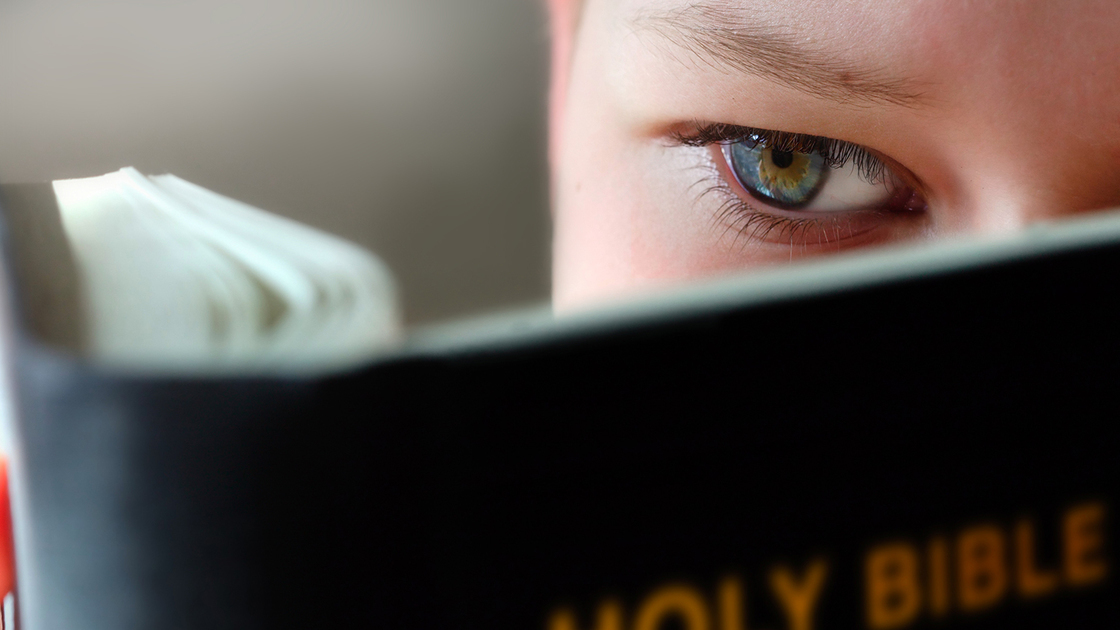 Whom do Christians worship? God. Who or what is God? Millions of Christians say God is a trinity. Not believing this foundational doctrine is considered unorthodox, non-Christian or even cultish. Yet even those who believe in the trinity find it challenging to define. A rational, simple, biblical explanation of this fundamental subject about the nature of God remains elusive. That is because, if you are getting your doctrine from the Bible, this teaching poses some unique challenges.

Did you know that the word “trinity” is not even mentioned in the Bible?

Did you know that the trinity doctrine was not taught among Christians for centuries after Jesus Christ was crucified, and it remained controversial until a.d. 325? That was the year Emperor Constantine called the Nicene Council to settle several religious controversies, including arguments about belief in a trinity. Constantine was not a “Christian” then, but as political ruler, he assumed control of the church. The religious council approved the trinity doctrine, and Constantine made it law throughout the empire.

People who believe God is a trinity point to a few Bible passages that do appear to describe God as a three-in-one concept. One of them is 1 John 5:7-8: “For there are three that bear record [in heaven, the Father, the Word, and the Holy Ghost: and these three are one. And there are three that bear witness in earth], the Spirit, and the water, and the blood: and these three agree in one.” The only trouble is, the bracketed words in the verses quoted were added by editors of the Latin Vulgate translation of the Bible—probably early in the fourth century, around the time of the Nicene Council. The words do not appear in any of the older, more accurate Greek manuscripts of the New Testament. Without the spurious addition, the passage actually reads, “There are three witnesses, the Spirit, the water, and the blood; and these three agree.” This is not a description of God in the form of a trinity.

Why did fourth-century editors feel compelled to insert these uninspired words into the Bible text? Is it because they were unable to prove their doctrine using the Bible’s inspired text?

Trinity believers also point to the Holy Spirit being described as “he” and “him” in some English-language Bible translations. But in the Greek language, as in many other languages, every noun, including inanimate objects, has a gender—either masculine, feminine or neuter. The neuter gender (“it”) is the proper gender that should be used in the English language for the Holy Spirit.

The New Catholic Encyclopedia makes this candid remark about the trinity: “It is difficult … to offer a clear, objective and straightforward account of the revelation, doctrinal evolution and the theological elaboration of the mystery of the trinity.”

The reason there is no straightforward explanation is that it is not biblical. The Bible’s description of God the Father, Jesus Christ and the Holy Spirit actually refutes the idea of a trinity.

Luke 1:35 explains: “And the angel answered and said unto her [Mary], The Holy [Spirit] shall come upon thee, and the power of the Highest shall overshadow thee: therefore also that holy thing which shall be born of thee shall be called the Son of God.” There is a simple and straightforward definition of the Holy Spirit: It is not a separate member of the Godhead; it is the “power of the Highest”—God the Father. Jesus Christ was begotten of God the Father—through the power of the Holy Spirit. That is the plain truth of your Bible.

More than 200 times in the New Testament, Jesus is referred to as a “son,” and in over 250 cases, God is called “Father.” The Father-Son relationship between these two divine beings is clear in Scripture. No scriptures elevate the Holy Spirit to that level, or speak of any kind of relationship between it and the Father and Son.

God is not a meld of three distinct personages: the Father, Son and Holy Spirit. God is not a trinity.

For more information, read our article from the February 2013 Philadelphia Trumpet, “Do You Know the Truth About the Trinity?” To learn about what the Bible says about the nature of God, read our small booklet on the subject, God Is a Family.