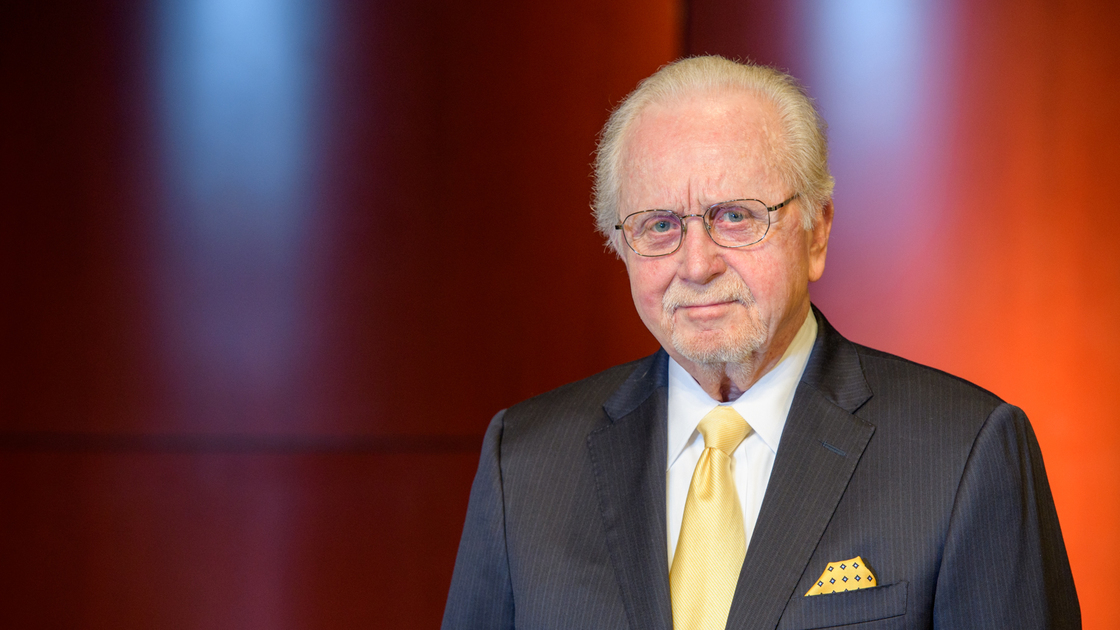 My mom was a member of God’s true Church for 40 years. When she first became a member, there was no church service for her to attend. She lived a long distance from the closest service. Herbert Armstrong said that 85 percent of the members without a church service fell away. But my mom didn’t!

At the same time she was being persecuted severely by my dad, because of her “strange religion.” I also persecuted her for the first four years. The immediate family also thought she was foolish for belonging to a religion that was so very different from mainstream Christianity. They persecuted her too. My mom was terribly alone. Still, I never perceived even a hint of her compromising God’s truth. This was hard for me to believe.

God began to open my mind four years after my mom was called. I began to study my Bible intensely, and I repented bitterly of fighting against God and Mom. Mom often referred me to one of her favorite scriptures: “And the brethren immediately sent away Paul and Silas by night unto Berea: who coming thither went into the synagogue of the Jews. These were more noble than those in Thessalonica, in that they received the word with all readiness of mind, and searched the scriptures daily, whether those things were so” (Acts 17:10-11). The Bereans were more noble than the Thessalonians, because they proved everything they heard from Paul and Silas. They studied the Bible daily, refusing to follow men. They followed Paul and Silas as they followed Christ. The Bereans’ attitude has been very rare throughout the ages. It is certainly rare today.

Here is how God measures nobility. If you prove every word, that is the first major step in being noble spiritually. The Bereans also applied what they learned “with all readiness of mind.” When they knew God commanded it, they did it—no matter what the consequences.

My mom had that same attitude. This gave her a marvelous hope, which she taught to me. Humanly, she was totally alone. But she never wavered or faltered. She knew that God and millions of angels were with her.

This noble example made a great impact on my mind. I would never be in God’s ministry today without her example. She suffered some of the worst trials of any lady I ever knew. But she always remained fervently loyal to God. Leaving God’s calling was never an option! Her example inspired me! Those trials were Mom’s schooling—her university. She, like Paul, felt her life began when she was called by God.

Just before God called me, I knew that Mom had a hope in her life that I didn’t have. Then I began to learn why.

The Apostle Paul talked about having this hope even when a loved one dies: “But I would not have you to be ignorant, brethren, concerning them which are asleep, that ye sorrow not, even as others which have no hope” (1 Thessalonians 4:13). This world has no hope. God’s loyal people are filled with hope.

“For if we believe that Jesus died and rose again, even so them also which sleep in Jesus will God bring with him. For this we say unto you by the word of the Lord, that we which are alive and remain unto the coming of the Lord shall not prevent [precede] them which are asleep. For the Lord himself shall descend from heaven with a shout, with the voice of the archangel, and with the trump of God: and the dead in Christ shall rise first: Then we which are alive and remain shall be caught up together with them in the clouds, to meet the Lord in the air: and so shall we ever be with the Lord. Wherefore comfort one another with these words” (verses 14-18).

In 1997, my mom died at the age of 90. I know that Mom is going to rise in the resurrection and return to this Earth with Christ very soon. These are very comforting words.

“Precious in the sight of the Eternal is the death of his saints” (Psalm 116:15). When a saint dies in faith, it is certain that God has another family member soon to be resurrected. God and His saints live with that hope.