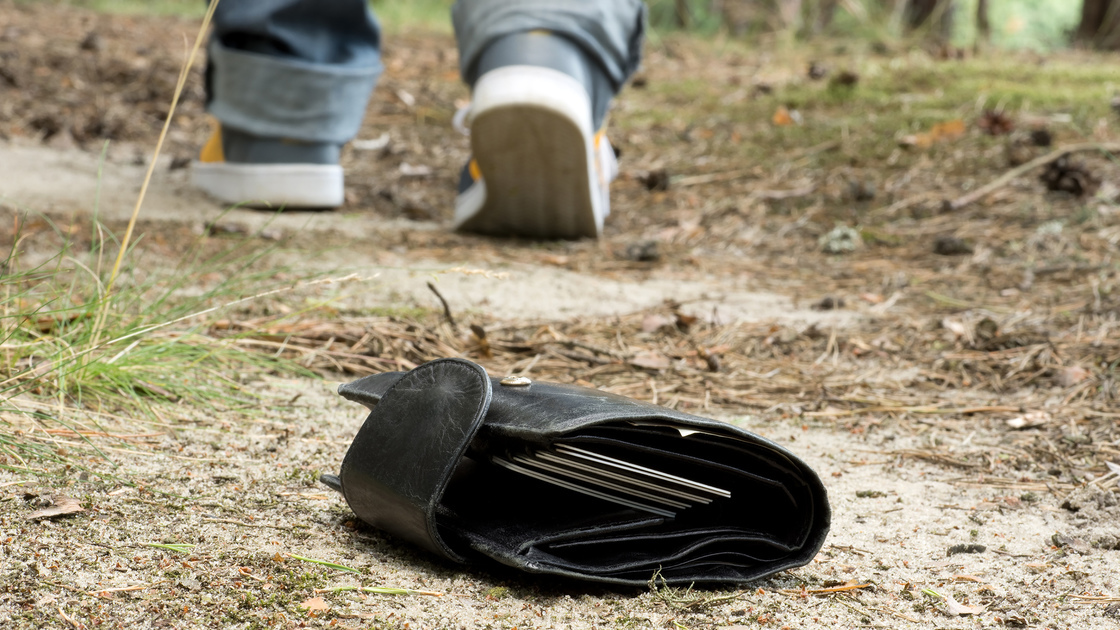 It was nearing midday on a cloudy summer’s morning. The air was thick with moisture, and the clouds were turning grayer and grayer by the second. The trees blew in the wind, and the grass trailed against our exposed knees. It was pyc Australia in January 2018, and the hiking staff (which included me) and Dorm 2B were descending from the summit of the mountain we had just conquered. We had been hiking for more than two hours, and we had just realized that it was only half an hour until the beginning of lunch. It took approximately 40 minutes to walk down from the summit of the mountain, and we still had a five-minute drive down the road to get to the camp. We weren’t going to make it in time for lunch.

There was only one solution that could get us to the lunchroom in less than 30 minutes: We had to run. Once the order was given, the campers descended at a rapid rate, bursting through the walls of overgrown trees and sliding down the narrow, muddy path, which ran along the edge of the mountain.

As we emerged from the thick rainforest foliage, the views of green pastures and valleys stretching for miles through mountainous terrain overwhelmed us. Unfortunately, our downhill speed would not allow our eyes to take in the beauty for more than a few seconds. Our feet were sliding, and we had to watch our steps. But by the end of the descent, we had made it to the cars with plenty of time to spare. It was time to go back to the campsite.

As I walked over to my car and reached for my keys, I realized something unusual about the size of my pockets. Normally, my pockets hold both my keys and my wallet, which creates a rather large bulge in each pocket. When I reached down this time, however, I realized that one of my pockets was flat. I slipped my hand into my pocket and felt nothing but emptiness inside it. My brain instantaneously made the connection: My wallet was gone!

My hands immediately began to check all my other pockets, trying to find out where I had last placed my wallet. Nothing. I checked the car. Nothing. I checked my backpack. Nothing. It was gone. My license, debit card and other valuable items were gone. I had lost my wallet somewhere on the mountain.

This was a hassle that I couldn’t afford. The campsite was hours away from my personal home or any local transport. I needed to be able to drive. So, I had two choices: Wait until the next hike (which was the next day) or go up again right away—alone.

The wind was starting to pick up speed, and the gray clouds were rolling in. I could smell rain in the air. If I waited one more day, my wallet could be ruined by the oncoming storm. I had no choice but to go looking for it.

I began my ascension at a slow pace. I scrutinized each millimeter of the trail as I walked on it, hoping to catch a glimpse of my black, leather wallet. The trail was surrounded by long grass and trees, which covered both sides of the path and made it harder to see the ground. The dark brown dirt made it almost impossible to clearly define any shape or object along the path. Then the rain started.

I thought it couldn’t get any worse—until I realized I hadn’t reached the incline yet. The mountain incline was steeper than a staircase, and it had bumps and dips in it that were perfect for my wallet to rebound off of and into the forest oblivion, where it would never be seen again. I had no hope of finding my wallet alone. Even if a crew of people helped me, we could never have found this needle in a haystack.

I cried out to God. Literally. That was the great thing about being alone in the middle of a national park: I could yell at the top of my lungs and no one could hear my cry. I asked God to help me find my wallet. I listed the reasons why it would be beneficial if I found it. Then, just as I finished my prayer, an adult echidna (a spiny ant-eater found in Australia) waddled by, only a few steps away from where I was standing. My jaw dropped. I had never seen an echidna in the wild before in my entire life.

As it shuffled along the path in front of me, I realized that if I never had lost my wallet, I never would have seen an echidna in the wild. The rain started to subside, and my feet gained grip on the forest floor once again. I had almost reached the summit of the mountain, so I stopped and made one final prayer to the Almighty God, asking Him to reveal the location of my wallet before I reached the top. I walked a few small steps up the narrow trail. My eyes were peeled. And that is when I saw it.

As I walked around the corner of a small bend in the trail, I saw a beam of light piercing through the tree branches above. It shone directly onto my wallet, which was lying right in the middle of the path, completely unharmed. I couldn’t miss it. It was a miracle from God.

Psalm 5:11 says, “But let all those that put their trust in thee rejoice: let them ever shout for joy, because thou defendest them: let them also that love thy name be joyful in thee.”

God wants to defend us and deliver us from our trials; He just asks that we go to Him in prayer for help—and trust that He will help. My experience on the mountain taught me to trust in God immediately when I have a problem or situation that I need help with. Seeing the echidna was an extra boost of excitement and helped me rejoice even more. The search for my wallet taught me that if we put our trust in God, no matter how stressful the situation is, He will give us many reasons to rejoice.