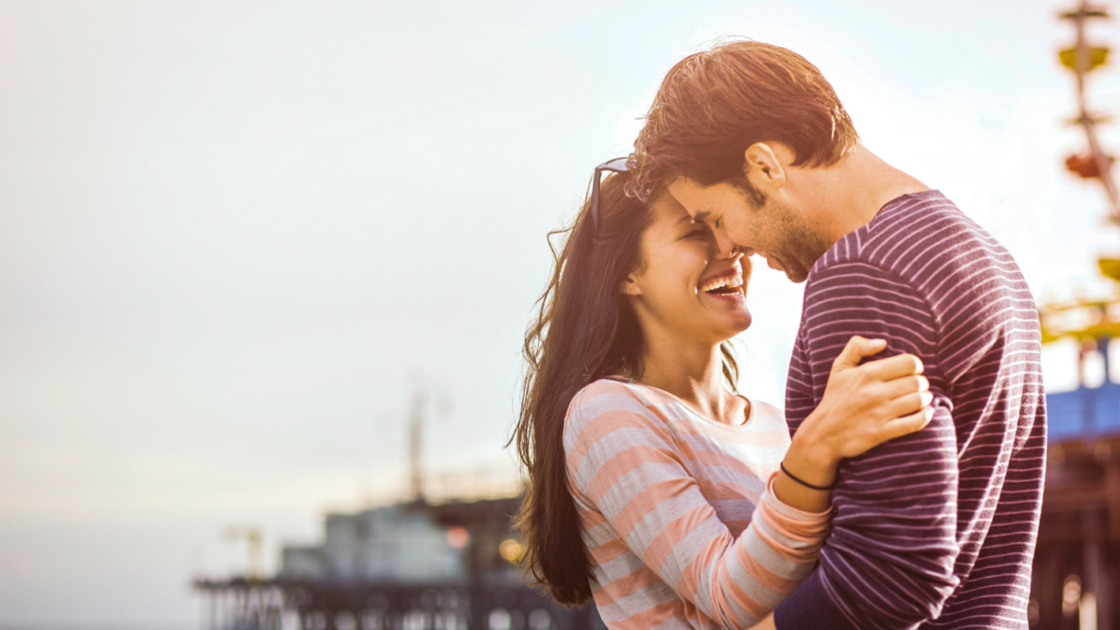 Most people celebrate Valentine’s Day as an opportunity to show romantic love to one special person. Children are encouraged to give heart-shaped cards called valentines to schoolmates as a show of friendship. Adults give valentines to each other as well. Often, a valentine card asks the question, “Will you be my Valentine?” Does the word valentine have anything to do with love?

Few think of this day as a religious festival. Of course, the day’s materialistic aspects are astounding. Chocolatiers, florists, jewelers and restaurateurs have booming business on Valentine’s Day. In 2019, to prove their love for another person, it is projected that Americans will spend about $20.7 billion. That is an average of approximately $160 per person. Consumers will likely spend $3.9 billion for jewelry and $1.8 billion on candy. Even though most singles loathe the holiday, 14 percent of women will send themselves flowers for Valentine’s Day. Those who really love their animals will spend an estimated $647.9 million on their pets.

Despite the obvious materialistic aspects of this holiday, those who participate in it actually are keeping religious traditions that are millennia old. It may seem unbelievable, but Valentine’s Day has nothing to do with finding true love.

Valentine’s Day is full of confusion. Ask yourself a few questions about the day. Why does most of the Western world put such an emphasis on romantic love every year on February 14? Why not celebrate love on March 12, April 27 or July 1? Why do people get all mushy in February? It’s not even a 30-day month! Why do people give valentines asking people to be their valentine when the word valentine has nothing to do with love or friendship? Wouldn’t you agree that February is a weird name for a month? Learning the truth about Valentine’s Day clears up all the confusion.

A quick Internet search readily reveals the truth about Valentine’s Day. Actually, many people already know the truth. Yet people insist on observing it and they teach their children to want to keep it. Valentine’s Day, at its heart and core, is pagan. No lie; it is pagan—through and through.

The date of our modern Valentine’s Day comes one day before the purification festival actively celebrated by the ancient Romans on February15: Lupercalia. This idolatrous festival celebrated early spring, fertility, the ancestors and love—all in honor of Lupercus, the “hunter of wolves.” Lupercus was the deified hero-hunter of Rome.

At the beginning of the festival, two naked young men or priests named Luperci sacrificed two goats and a dog (instead of a wolf since they were very dangerous to catch). They were anointed with the animal’s blood from the sacrificial knife on their foreheads. To observe the ceremony properly, the Luperci had to then laugh and smile. Blood was then spread all over their bodies, which they washed off with wool and milk. Then the Luperci skinned the goats and made loin skins for themselves so they could represent Lupercus through the conclusion of the festival. Other sources tell us the two Luperci may have also represented Romulus and Remus the founders of Rome who were suckled by the she-wolf.

The two Luperci then cut the remaining skins into thongs called februa and ran wildly throughout the city. It is from the Latin word februa that we get the name of our month February. The Latin word februa means “menses.” All the women, young and old, would line up so the Luperci could hit them with the thongs. A blow from the thong was thought to promote fertility and cure sterility in women.

One important-to-know custom associated with the festival included a matchmaking lottery, in which young men drew the names of women from a jar. The couple would then live together, engaging in premarital sex, for the duration of the festival. This was the ancient version of our modern custom of “going steady.” If the match was considered a good one, a marriage could follow. If the match was considered not good, the lottery-matched individuals went their separate ways after the festival. The Encyclopedia Britannica provides a lot of good information on Valentine’s Day. Read the articles on the Lupercalia, Saint Valentine’s Day and Valentine’s Day.

Do you see the association? Lupercalia is still alive and well in our time. Celebrating Lupercalia is the reason people give valentines, presents and candy. People want to have a match for Valentine’s Day. People go so far as to teach their little children to match up on the holiday.

No one can deny that having sex is one of the strongest motivations for observing Valentine’s Day—especially among young people. A recent survey conducted by pcm Lifestyle showed that when men were asked what they wanted for Valentine’s Day, 70 percent of those surveyed said all they wanted was sex. When you consider all the aspects of Valentine’s Day, the materialism and the promiscuity, it is a festival of lust—not love.

Knowing that the pagan people the Roman Catholic Church graciously assumed into its ranks would not give up the fun and frolic of Lupercalia, it tried to “clean up” the festival. It decided to Christianize it the Catholic way by changing the date to February 14 and rededicating it in honor of St. Valentine, the patron saint of lovers.

According to Roman Catholic tradition, Claudius ii executed a priest named Valentine in the third century for performing outlawed marriage ceremonies. Claudius wanted men to go to war, not settle down. Legend says that he executed Valentine on February 14. The Roman Catholic Church also elevated Valentine to sainthood on February 14. Good Roman Catholics were urged to honor Mary, Valentine and all the saints on that day. Forget about Lupercus—they had a new valentine to honor and emulate. February 14 was the day to celebrate spiritual love. And the people could still have their lottery match. Instead of pulling the name of a young girl out of a jar, they pulled out the name of a saint. Although the name Lupercalia changed to St. Valentine’s Day, the basic customs have remained the same.

Why did the Roman Catholic Church choose a saint with the name Valentine to represent its festival of love? The name Valentine comes from the Latin word Valentinus, a proper name derived from the root word Valens, which means healthy, strong. “Valentine was a common Roman name. Roman parents often gave the name to their children in honor of the famous man who was first called Valentine in antiquity. That famous man was Lupercus, the hunter. But who was Lupercus …? The hunter Nimrod pursued wolves in the Apennine mountains of Italy and acquired the title Lupercus, or ‘wolf hunter.’ Valentine’s Day was originally a day set aside by the pagan Romans in his honor! … We read in the Bible that Nimrod was ‘the mighty hunter’ (Genesis 10:9). Nimrod was their hero—their strong man—their valentine!” (Good News, February 1985).

The Roman Catholic Church recognized that the people would not easily give up their worship of their valentine, so it created a new one for them. It is interesting to note that our modern heart symbol also represents Nimrod. “[T]he ancient Romans acquired the symbol of the heart from the Babylonians. Nimrod founded Babel. He was the first lord of the Babylonians. In the Chaldean tongue, spoken in Babylonia, the word for ‘heart’ was bal. The heart—bal— became, because of similarity in sound, a symbol of Nimrod—the Baal or Lord of the ancient Babylonians!” (ibid).

History shows that Nimrod lived a life of debauchery and perversion. He established himself as a god. With his mother-wife Semiramis, he established a great false religion that the book of Revelation names, “Mystery, Babylon the Great” (Revelation 17:5). This modern holiday—Valentine’s Day—shows that that religious system is still on Earth today.

People have a deep need to be loved—truly loved. Unfortunately most do not know what true love is, nor how to find it or how to give it. Valentine’s Day can never teach humanity how to love. It can’t even point them in the right direction to find love. It is a festival for lust-filled people full of covetousness, not lovers.

The Bible tells us “God is love” (1 John 4:8, 16). God knows how to love. Everything He does is love. He loves all humanity deeply and wants us to live His way of love. In fact, God has seven festivals—also known as love feasts. This website provides articles that show you how to observe God’s love feasts.

This Valentine’s Day, do something different: Open your Bible and begin to study Leviticus 23. This vital chapter will give you details concerning God’s festivals which begin in the spring of the year. In these festivals, you will find the true love all men and women are looking for.