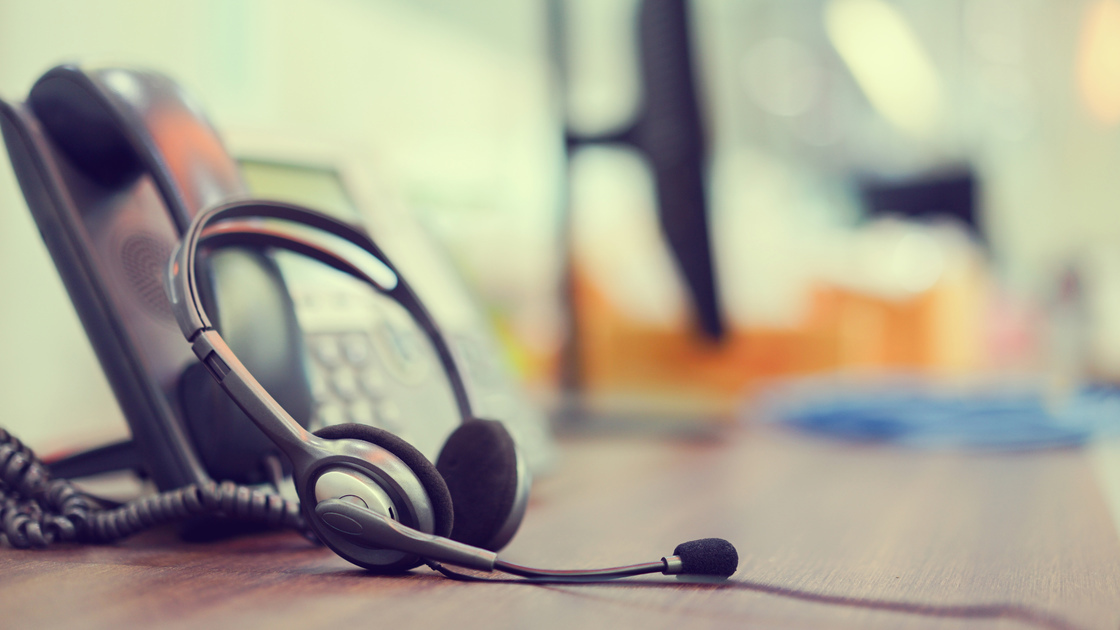 EDMOND—In 2018, the Philadelphia Church of God call center connected about 145,000 calls to its operators at headquarters and its volunteers serving in the field, with Key of David calls up 10 percent over last year. It also answered more than 2,000 calls on its line for the personal appearance campaign.

Key of David repeat programs offered Who or What Is the Prophetic Beast? and Mystery of the Ages, resulting in the most responses. Since they first aired in 2004, repeats of these programs have resulted in 125,000 literature requests.

“We took more calls this year for the Key of David program than the past few,” department head Andrew Locher said. “And with the campaigns and other methods of reaching out to the world with God’s message, the call center is getting busier, and their work is ever more important. They really are the front line, and they do a wonderful job.”

Two of the department’s student operators began making calls on Nov. 26, 2018, offering the Trumpet to waiting rooms in U.S. metro areas where campaigns will be held in about six months’ time. They make waiting room calls for several hours per week.

Also in November, the department switched to new call-answering software.

“PureCloud is certainly something we have to grow into,” said Breth. “It’s different, and requires each of our HQ and in-home operators to learn ‘new tricks.’” He added that it has taken some time to learn the software, but the program delivers calls at a higher frequency. He estimated that the PureCloud software delivers calls 5 to 10 percent faster, meaning that callers have shorter wait times, and said, “This means that all callers, including the 10 to 15 percent of which we estimate are first-time callers, can reach us more effectively the first time they attempt to call.”

Throughout 2018, the call center staff worked to update the manual used for training new operators. The majority of the updates concerned learning the new software.

“Our challenge is to continue growing in our ability to serve the callers even more along with that greater capacity—so that our level of service continues to rise as well,” said Breth.

“I am very happy with our management team in the call center,” Mr. Locher said, “that strive every week to keep our in-home operators motivated and well-trained. I honestly believe you would be hard-pressed to find another team like ours that volunteers and does the job so effectively.”