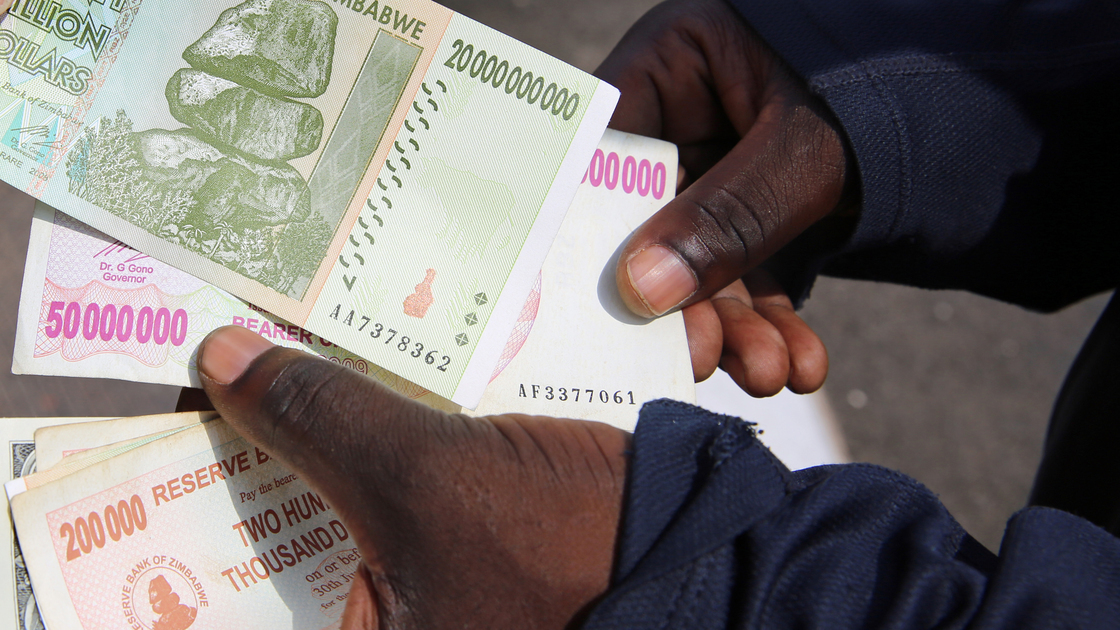 EDMOND—News has emerged from Zimbabwe that the nation is experiencing chaos as citizens protest against the government and the government cracks down. The Zimbabwean government of President Emmerson Mnangagwa blocked Internet and cellular phone networks, closed border crossings and shut down communications outside the country.

The capital city of Harare has lost electricity, roads have been barricaded with burning tires, and uniformed government military and security forces have reportedly arrested hundreds, beaten protestors, used live ammunition, wounded dozens and killed some. Some report that people who have been injured in the chaos have been unable to make it to a hospital, and those who have are encountering shortages of doctors, supplies and medication. The Associated Press reports that at least a dozen people have died since the turmoil began about a week ago.

Zimbabwe has been experiencing severe gasoline shortages. One video showed hundreds of vehicles in a line for a gasoline station that continued for more than a mile. A government motorcade, reportedly carrying the president, is seen passing in the opposite direction. On January 12, Mnangagwa responded by more than doubling the price of gasoline. Soon afterward, violence erupted between citizens and government troops, and Mnangawa was forced to cut short an international trip and return home to deal with the crisis. Mnangawa took over from 93-year-old dictator Robert Mugabe last July, but the nation’s economy has continued to worsen under his rule.

Harare Local Elder John Rudolph reported this week, “Although there has been a lot of disturbances this past week, we are all safe. A few of the brethren in the Chitungwiza area were affected by teargas which was being used to disperse crowds. Some of the brethren faced transport challenges on Sabbath so could not attend. Schools were closed but reopened yesterday. Even the shops which had closed resumed operation yesterday. Still lots of police and armed soldiers walking around in towns and residential areas. Unfortunately all means of communication had been shut off for a while but was restored last night.”

Zimbabwe is home to 65 Philadelphia Church of God members and children. Australasia-Africa Regional Director Alex Harrison encouraged fellow members to pray for “that food, especially flour for bread, will be available, as it is in short supply. Many brethren help each other from what they grow themselves in the way of vegetables. Transport is also a real problem for getting to Sabbath services because of costs.” He asked members to pray for the stability of the country.