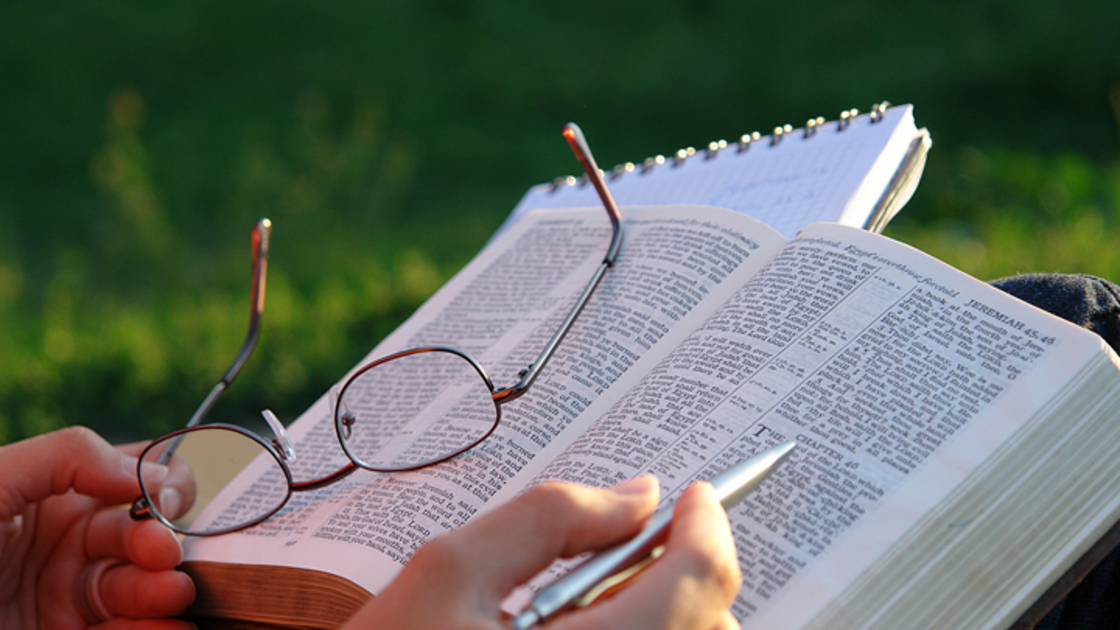 When the great patriarch Moses died, God offered this astounding promise to his successor, Joshua: “This book of the law shall not depart out of thy mouth; but thou shalt meditate therein day and night, that thou mayest observe to do according to all that is written therein: for then thou shalt make thy way prosperous, and then thou shalt have good success” (Joshua 1:8). Look how God-fearing character relates to prosperity and good success. God said if you are careful to observe what is written in the law and then do it, you will prosper and be successful.

God blessed Joshua and the Israelites because of their willingness to obey the same laws God recorded for Moses on tablets of stone (Joshua 8:35). Joshua lived it. He taught it to his followers. And as the nation submitted to God’s will, it prospered and enjoyed much success.

Living in sin, the Israelites did not prosper. Neither were they successful. It got so bad they finally cried out for God’s help. In His mercy, God raised up Ehud to deliver them from the Moabites. Israel had rest for 80 years. After Ehud died, they again sank into the depths of evil and despair.

And on, and on, and on the cycle goes. Gideon, another God-fearing leader, tried to tell the people to obey God whether they had a righteous leader or not. But they wouldn’t listen. In the end, there was no king in Israel, and “every man did that which was right in his own eyes” (Judges 21:25). By that point, it didn’t much matter what their leaders were doing. Nobody really cared! Everyone just did their own thing. Sound familiar?

In addition to the many outstanding strengths of God-fearing leaders recorded in the Bible, God also recorded many of their weaknesses. King David lied, committed adultery and murdered someone, and yet God called him a man after His own heart (Acts 13:22). Does that mean David was able to get away with his sin and still be an effective leader? Let’s see what the scriptures say.

God also told David, “I will raise up evil against thee out of thine own house.” David’s son Absalom tried to kill his father. During Absalom’s rebellion, Israel erupted into civil war, during which tens of thousands of David’s own countrymen were slaughtered. Adonijah, another son of David, also rebelled against his father. On top of all that, God sentenced to death the child Bathsheba conceived in adultery.

God will forgive our sins the moment we truly repent and change our ways. But what a tangled web we weave when we compound one sin, like adultery, with many more, such as lying and murder. The consequences, for the sinner, and for the people he leads, are disastrous.

God-fearing character relates to prosperity and good success. If you are careful to observe what is written in God’s law and then do it, you will prosper and be successful.

To learn more about the vital importance of character in individuals and nations, study my booklet Character in Crisis.