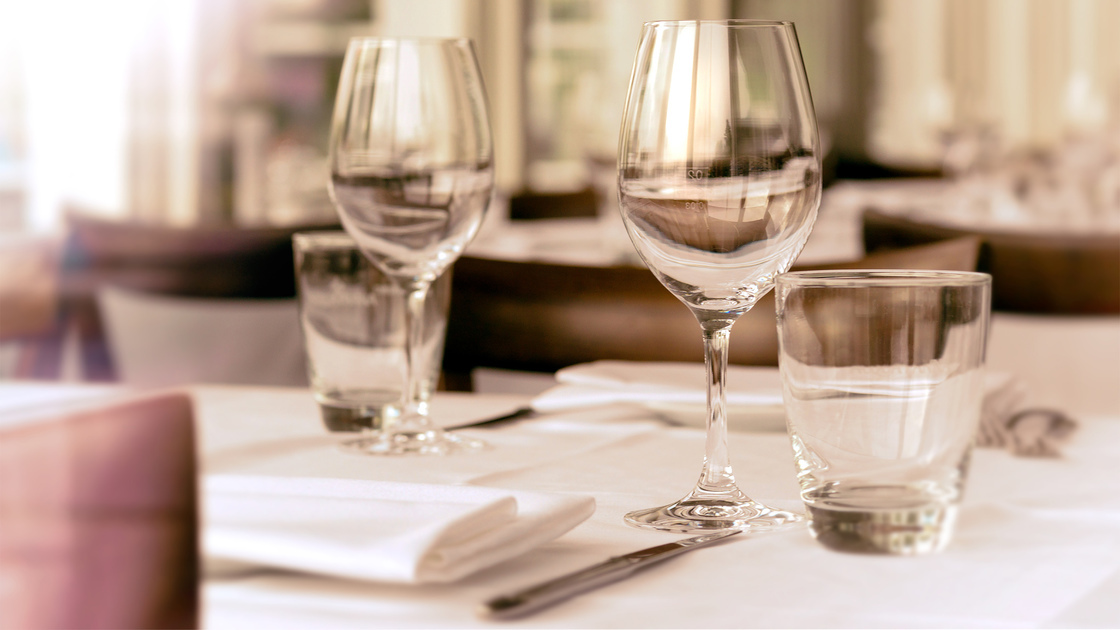 “Are there any napkins?” asked one of our dinner guests. Oh no.

We had prepared scrupulously for this night, from weeks before the Feast of Tabernacles began until now. How could I forget something as simple as napkins? Truthfully, I hadn’t really forgotten. I had searched for napkins in my temporary Feast home before, and I couldn’t find any. I had grabbed some paper towels from the dorm as back-up earlier in the week, but we had run out of those. Now, we were out of anything even resembling a paper substance that our guests could wipe their mouths on, except for toilet paper—and I didn’t think a roll next to each place setting would be the most appetizing solution.

I could see no plausible way out of this crisis. We were just going to have to go without napkins. Before I gave up all hope, however, I said a silent prayer, asking that God would lead me to a place with napkins. Then I walked into the hallway to look in the cupboards lining the walls once more. I was sure I had checked them all before, but I decided to check again, just in case.

I don’t really know why, but I opened the middle cupboard first—and I couldn’t believe my eyes. A big pack of napkins sat on the middle shelf. I grabbed a stack of them as fast as I could, lest they disappear like a mirage on the horizon of a desert. I bounded into the kitchen, thanking God for this miracle as I went, and folded a few napkins to present to our guests.

Four days later, I was back in the dorm after a successful Feast of Tabernacles. I sat at the dining room table, fiddling with my new phone case. The case had actually arrived before the Feast, but I couldn’t figure out how to put it on my phone, so I just left it. Now, I was determined to get it onto my phone. I had paid roughly five dollars for it, and I didn’t want those big bucks to go to waste.

Once again, I could see no possible solution. I was just going to have to use my old phone case and give up that five dollars. But then I remembered the napkins, and I decided to say a silent prayer again, asking God to help me get my phone case onto my phone.

Immediately after I prayed, that last corner popped into place.

These two random events are connected by a similar thread. In both of these situations, I was hesitant to pray for God’s intervention because the problems seemed too trivial to bother God with. I wasn’t sure if He would answer. But in each of these situations, the miracles that immediately occurred proved that God does answer those seemingly trivial prayers—and for an important reason.

I knew that, a lot of times, our prayers aren’t answered right away because the long term goal is to build our faith, and giving us the thing we want right away won’t accomplish that goal. But other times, as I learned on these two occasions, God does answer those prayers right away—because He knows that an immediate answer will have the biggest impact on our faith at that time.

That’s the way it was for me in these instances: My faith was strengthened. I made two trivial requests, but He gave two substantial miracles.