Two Dramatic Signs of the Last Hour
These signs reveal that Christ’s return is near!
By Gerald Flurry • Dec. 13, 2018 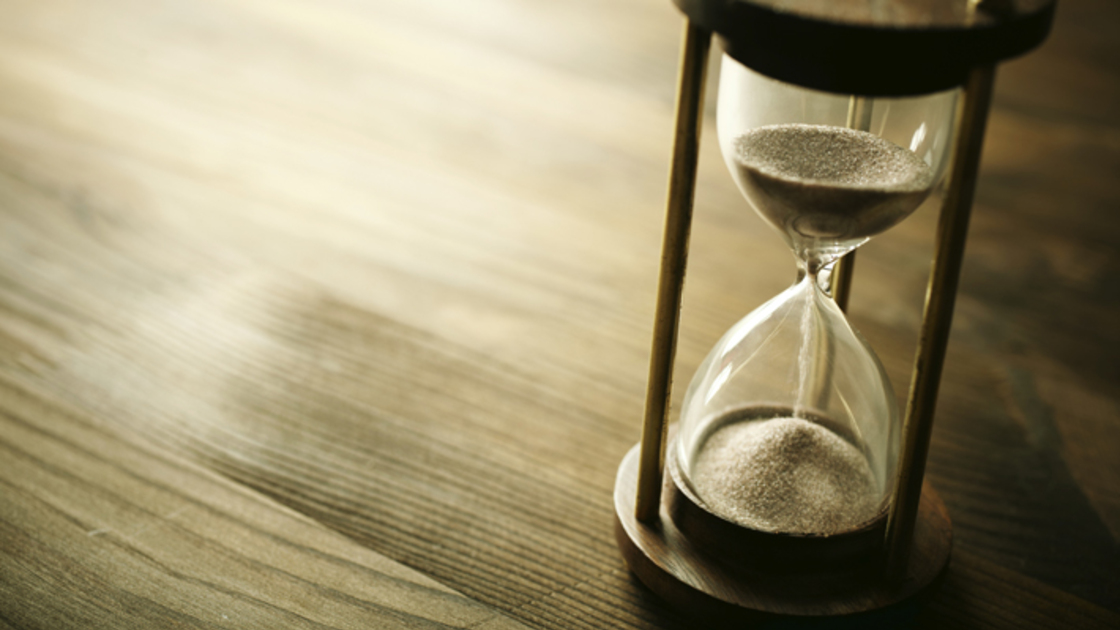 In 2003, the Philadelphia Church of God won a six-year court battle against the Worldwide Church of God, gaining access to 19 written works of the late wcg founder, Herbert W. Armstrong. Most importantly, we could then legally print and distribute his magnum opus: Mystery of the Ages.

In that court case, God used the pcg to conquer the antichrists (i John 2:18)—those who not only turn away from God, but who actively fight against Him and His Work. According to the Apostle John, this spiritual struggle is the primary battle in the last hour, a phase of the Work that began on May 5, 2001.

I believe the 9/11 terrorist attack dramatically signaled the collapse of America, Britain and the Middle East Jews—as we began the last hour.

I also believe our copyright victory was a sign of God’s Work rising fast on the world scene—in the last hour.

As the biblical nations of Israel fall (namely America, Britain and the Middle East Jews), spiritual Israel, or the Church, is rising in power. We must deliver a soul-scorching warning to Israel as they stumble and collapse. God is cursing them.

God has always sent a messenger to warn Israel before its imminent collapse—always! Its people must repent to be saved.

“Therefore rejoice, ye heavens, and ye that dwell in them. Woe to the inhabiters of the earth and of the sea! for the devil is come down unto you, having great wrath, because he knoweth that he hath but a short time. And when the dragon saw that he was cast unto the earth, he persecuted the woman which brought forth the man child” (Revelation 12:12-13). Satan knows that his time is short, so he fiercely attacks his number one enemy—God’s Church.

Before this event, Satan went to battle against God in heaven one last time (verses 7-8). He was cast down (verse 9). Then, he attacked God’s Church and caused the Laodicean, or lukewarm, era to begin (verse 13). Over 95 percent of the true Church surrendered to the devil and rebelled against God.

The Laodicean era rebels are losing all their battles. But God’s very elect members are winning their battles. The copyright victory illustrates the direction that all of God’s churches are going!

God used the court case to leave all of God’s Laodicean people without excuse—to give them an opportunity to understand and repent. The court battle is a strong witness against them.

Only God’s very elect have the power to conquer Satan. And the very elect will use that power to win the war.

God’s very elect will be fighting Satan as he fights against Christ and His revelation. The court case gave a vivid illustration of the spirit of antichrist. It was a watershed event that condemned them as antichrists. We are fighting FOR Christ! The wcg, which now goes by another name, is fighting AGAINST Christ! They are instruments in the hands of the devil. Those fighting for Christ have a real battle on their hands.

These antichrists, after the copyright victory, are a sign for God’s people that it is THE last hour!

Antichrist is one of the most terrifying words in the Bible! These antichrists were once a part of Christ’s body. They knew Christ, then left Him and started fighting against Him.

Remember what Mr. Armstrong said about Mystery of the Ages: “Since last December, I have been working diligently on the largest and most important book in my life. In real fact, I feel I, myself, did not write it. Rather, I believe God used me in writing it. I candidly feel it may be the most important book since the Bible.”

Christ was directly authoring Mystery of the Ages.

Now contrast that with what Joseph Tkach Jr. wrote: “We feel it is our Christian duty to keep this book out of print … because we believe Mr. Armstrong’s doctrinal errors are better left out of circulation.” That is exactly the way Satan thinks: He wants Christ’s book destroyed forever! That is the antichrist message!

We are fighting the same war that Daniel fought in Daniel 10. Michael and Gabriel helped Daniel fight against Satan. The devil was trying to destroy the revelation God gave to Daniel. God gives us support from the highest level. God’s angels are led by the most exalted archangels. Satan is leading his demons. It is a war for the minds of God’s people. We must use God’s power or lose that war!

2 Thessalonians 2 describes a great falling away as being a sign of the end time (verse 3). Zechariah 3 shows that Joshua and his fellows are a sign that we are astonishingly close to the end (verse 8—“men wondered at” should be translated “men of sign”).

“Little children, it is the last [hour]: and as ye have heard that antichrist shall come …” (1 John 2:18). This prophecy begins with one antichrist. The Anchor Bible says of that first antichrist (emphasis mine throughout), “Others are right in arguing for capitalization, for the author is thinking of a specific expectation”—one man who would fulfill that role—the Antichrist. This is the same man 2 Thessalonians 2:3 calls “the son of perdition,” or destruction! He is destroying God’s truth!

My booklet The Last Hour: The Epistle of John Are Prophecy for Today addresses this subject, particularly in Chapter 3, which is titled “Fighting the Antichrist.” We are living in the final moments of man’s rule on this Earth. God help us if we cannot see this. The signs are all around!