December 7: Remembering Why I Was Fired
The stunning reason for my firing sets God’s true Church apart from every other splinter group.
By Gerald Flurry • Dec. 6, 2018 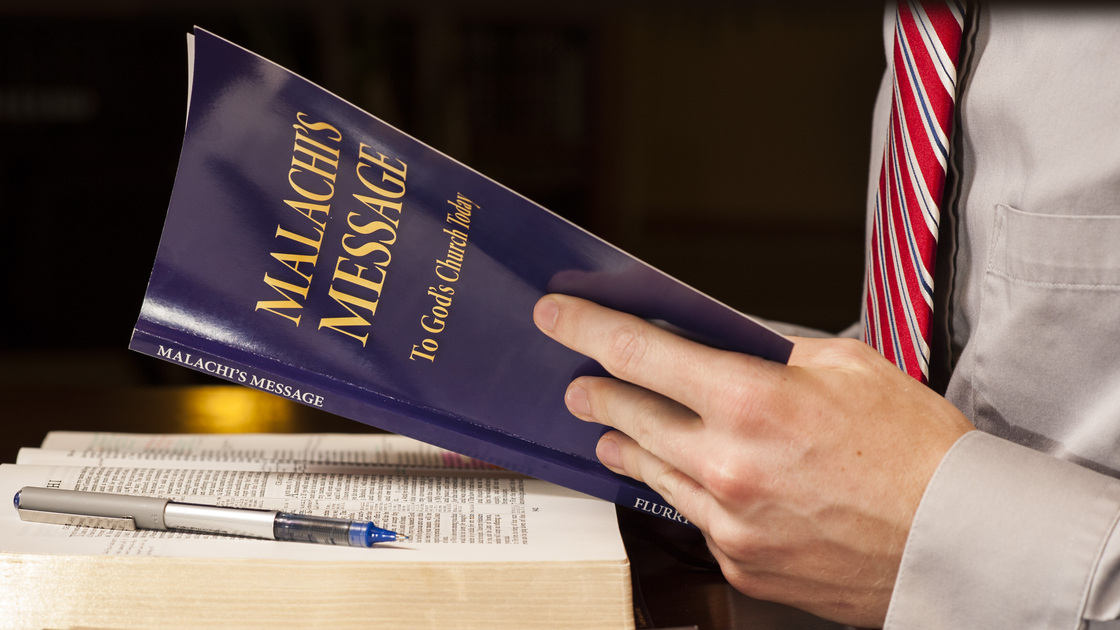 Today is the 29th anniversary of the founding of the Philadelphia Church of God on Dec. 7, 1989. God’s true Church began in the most faith-testing of ways for me personally, as John Amos and I were fired from our positions as ministers in the Worldwide Church of God (wcg).

The wcg changed several doctrines the first two years after Herbert W. Armstrong died. At the time, I was certain God would solve any problems at Church headquarters. And anybody who spoke out about these problems had a bad attitude—or so I reasoned.

After those two years, I began to see that my reasoning was wrong. Five of the seven eras in Revelation 2 and 3 rebelled against God (which is a very dangerous warning to all of God’s people). And what did God do? He moved His lamp (Revelation 2:5). So the only safe method for us is to move when God moves the lamp.

After I saw my error, God began to reveal to me Malachi’s Message to God’s Church Today. During 1989, I was writing Malachi’s Message chapter by chapter. I knew it was from God, but I didn’t know where it would lead. Initially, it appeared to me that God would use it to get the wcg back on track. Later, I was to learn that God was moving His lamp. John Amos, who was my associate pastor, agreed with what I was doing.

Three families pressured me to talk to them about the doctrinal changes in the wcg in 1989. So we discussed essentially what became Malachi’s Message with these three families. I told them I would present the book, when finished, to Joseph Tkach, Mr. Armstrong’s successor. However, they decided to talk to wcg headquarters immediately about what I was doing.

This is what led to my being fired. It was because of Malachi’s Message. Doctrinal changes were only a part of the process.

Here is where the Philadelphia Church of God differs from all other groups that have left the wcg. We believe that Malachi’s Message reveals when, where, how and why God moved His lamp. There is only one lamp. There is no room for division in God’s true Church (I Corinthians 1:10).

We believe that the other churches of God have made a deadly mistake about God’s end-time Elijah. They don’t believe it was Mr. Armstrong. But we believe there is a deeper cause for this misunderstanding.

This end-time Elijah was to restore all things (Matthew 17:10-11). That is one of the clearest prophecies in the Bible to prove.

If Mr. Armstrong did restore all things, he certainly had to restore God’s Family government—upon which all the doctrines are based (Malachi 4:5-6). As Mr. Armstrong said, “Government is everything.” Government revolves around the first and most important commandment.

The real reason God’s people reject Mr. Armstrong as the end-time Elijah is because of a government problem (Malachi 2:1-9).

Perhaps the greatest Work ever done on this earth—in terms of numbers—was done by Mr. Armstrong. It would be impossible to do such a work without God’s government. The fruits are abundantly clear (Matthew 24:14).

Still, we see all of the other churches of God adopting forms of government different from the government God established through Mr. Armstrong. We know that can only lead to a dreadful disaster. God only commissioned one man in this end time to restore His government (Malachi 3:1).