Lessons From History: Beyond the Call of Duty
A unique story of heroism
By Ariana Eames • March 4, 2021 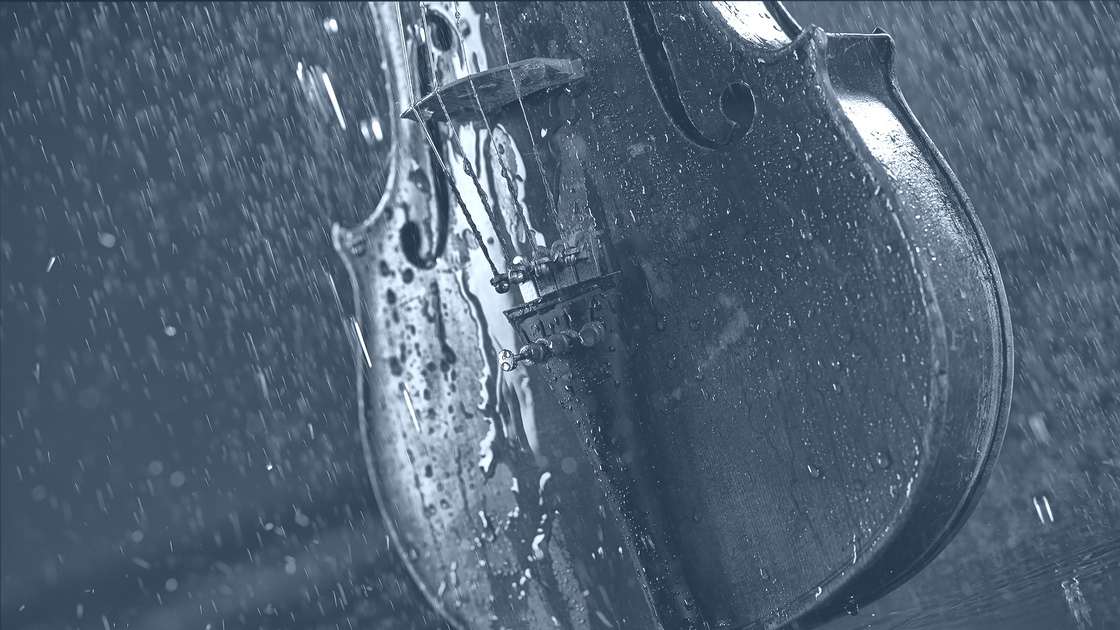 A celebratory spirit filled Southampton Harbor on the morning of April 10, 1912. It was the day that the RMS Titanic—purported to be the world’s largest and safest passenger ship yet—would set sail for New York City. People swarmed the harbor docks to wave goodbye to their loved ones as they set sail on this historic journey. There were over 2,220 passengers on board the floating city.

At 11:40 p.m. on April 14, only four days into its journey across the Atlantic, the Titanic struck the side of an iceberg. The series of gashes torn into the side of the ship caused five of the ship’s supposedly watertight compartments to begin taking on water immediately. Once these compartments were full, the water began to spill into other compartments. There was no way to stop the flooding or the inevitable result: The Titanic was going to sink.

Shortly after 12 a.m., Captain Edward Smith ordered the lifeboats to be filled and released—women and children first.

Amid the mayhem that ensued over the next couple of hours, there is a unique story of heroism. It involves the lives of eight men whom we know little about, other than the fact that they went beyond the call of duty until the bitter end.

These brave men were the Titanic’s musicians:

During the first few days of the Titanic’s journey, these men played in two groups. Five of them played in the first and second class dining halls, while the other three played at a separate restaurant for first class passengers. On the night that the Titanic sank, however, they joined together for the first time to play as a unified group.

In The Loss of the S.S. Titanic, survivor Lawrence Beesley wrote, “Many brave things were done that night, but none more brave than by those few men playing minute after minute as the ship settled quietly lower and lower in the sea and the sea rose higher and higher to where they stood ….”

These men were not employed by White Star Line, the shipping company that owned the Titanic. Instead, they were employed by a Liverpool music agency. Under the circumstances, they had absolutely no obligation to continue playing. They had every right to scramble into the lifeboats, like every other passenger on board. Instead of thinking of themselves, however, these eight men boosted the courage of those who would inevitably go down with the ship.

“They kept it up to the very end. Only the engulfing ocean had power to drown them into silence,” Titanic survivor Charlotte Collyer later recounted.

In The Band that Played On, Steve Turner writes, “Although minor details differed in the accounts of survivors … there was an overwhelming consistency. The musicians had played on the deck as the ship went down. They had forfeited their lives for the sake of others. They had played the tunes of hymns to induce a spirit of peace and calm. They were heroic. … The story of their gallantry came to epitomize a spirit of courage, duty, and self-sacrifice.”

London’s Daily Mirror reported, “In the whole history of the sea, there is little equal to the wonderful behavior of these humble players. In the last moments of the great ship’s doom, when all was plainly lost, when braver and hardier men might almost have been excused for doing practically anything to save themselves, they stood responsive to their conductor’s baton and played ….”

These musicians were placed in frightening circumstances, and how they responded proved that they were willing to go above and beyond the call of duty—even though it meant death. A typical person would have panicked as he felt the icy water rise higher and higher around his legs. A typical person would have been worried only about saving his own life. No one would have faulted these men for abandoning their instruments and hopping into a lifeboat. That’s what everyone else was doing. But these eight brave men weren’t typical.

How about us? When we are given an assignment for school or work, our lives may not be on the line in those tasks, but doing our best in the smaller areas will make it easier for us to stand strong when the trials come. Stand strong in the easier times so you will build the character to stand strong in the times when it feels like the water is rising around your ankles.