Lessons From History: A Voyage Through Space
An adventure 40 years in the making
By Brianna Weeks • Aug. 27, 2018 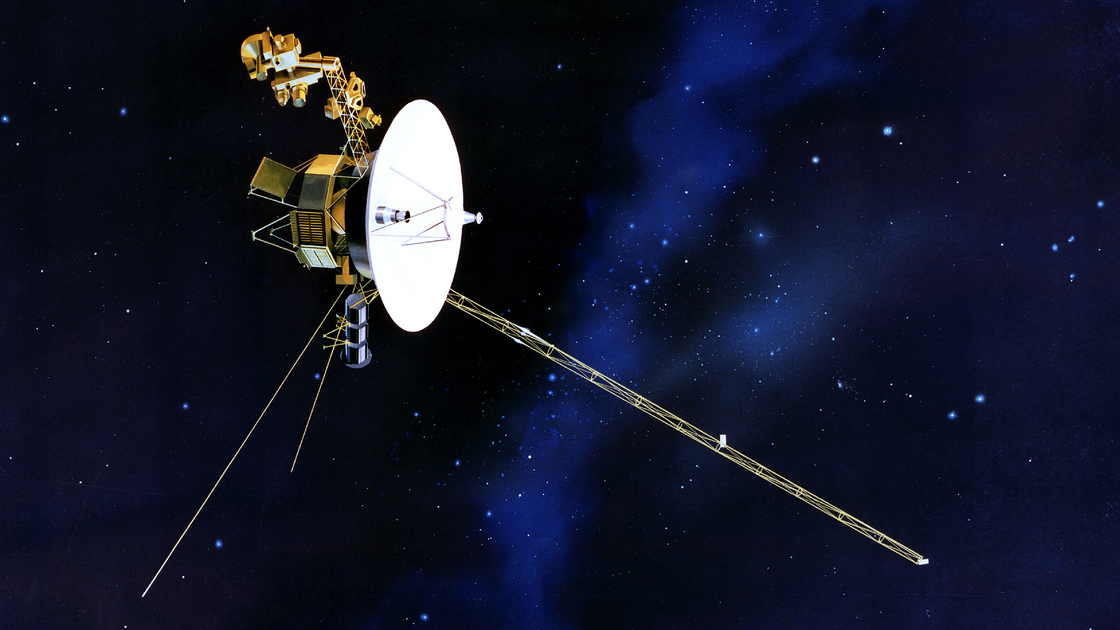 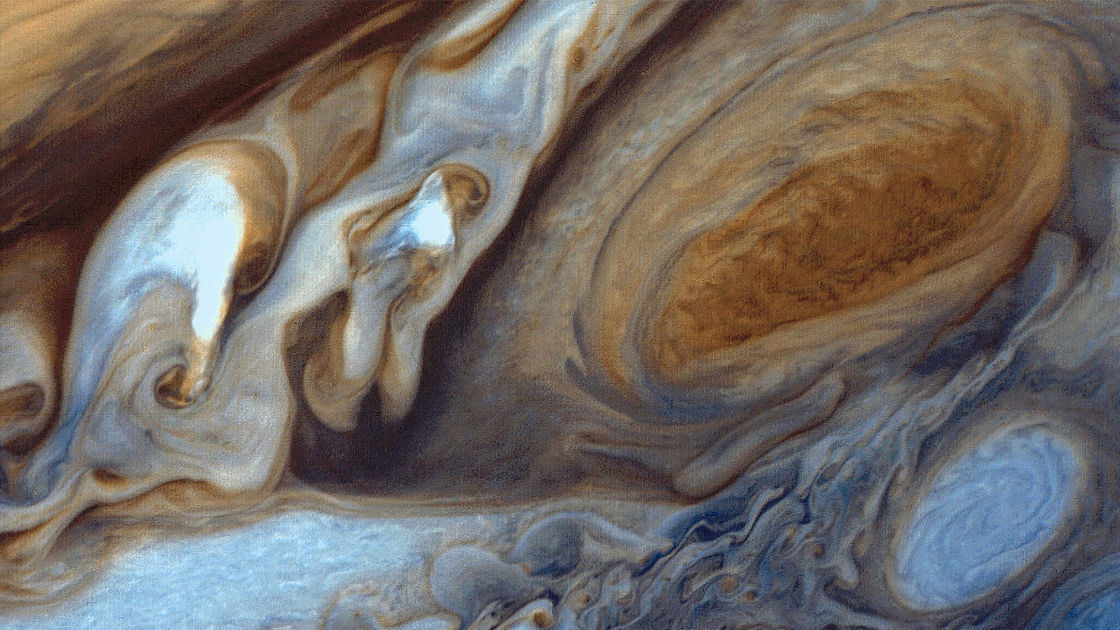 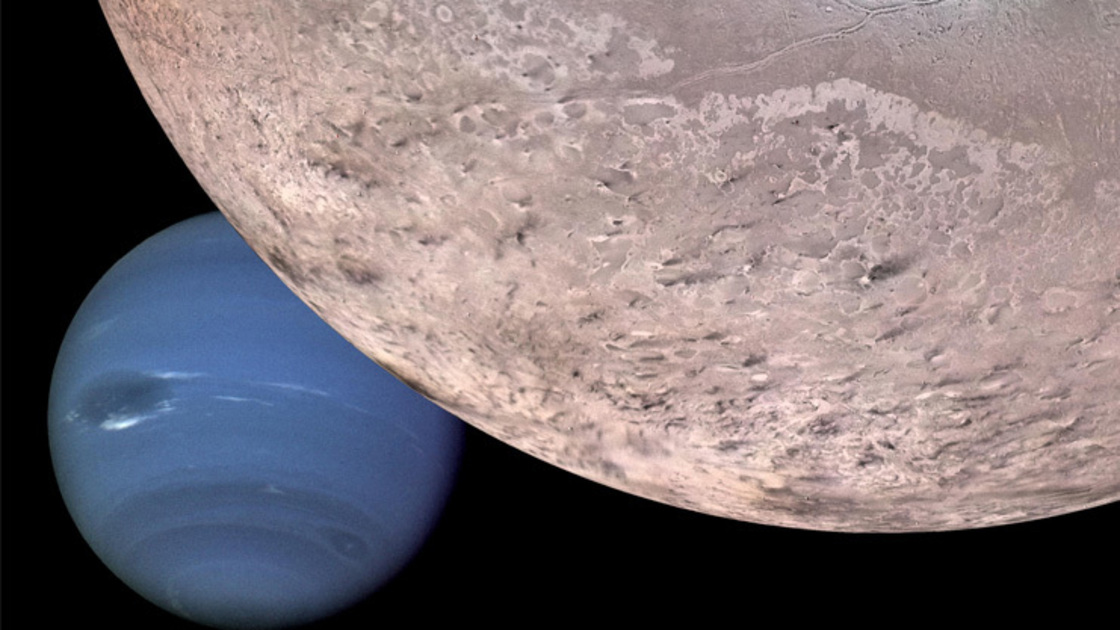 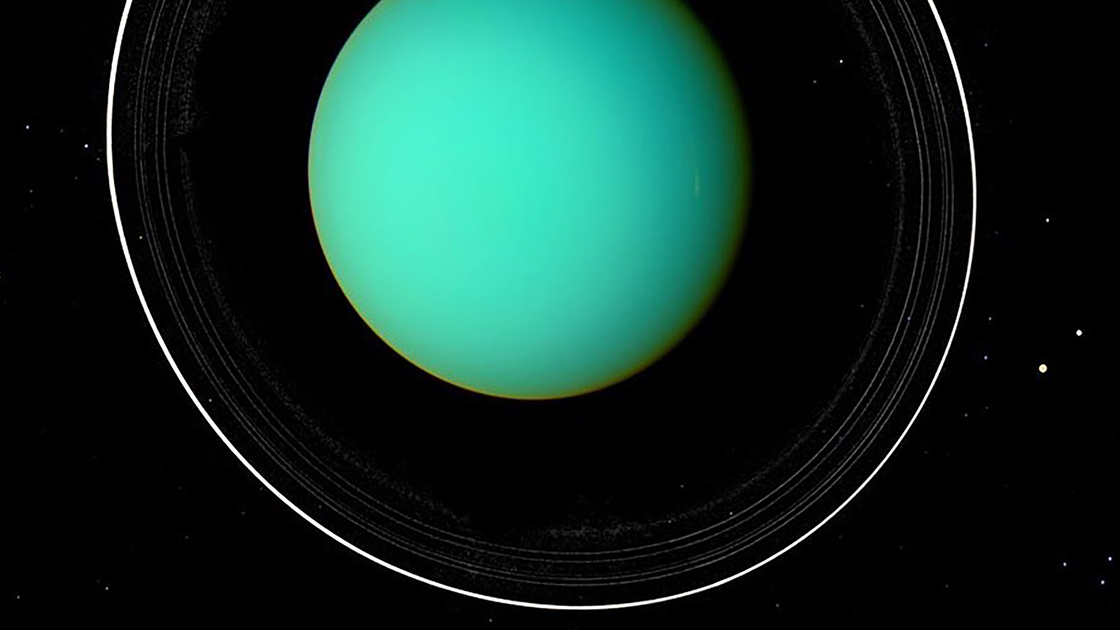 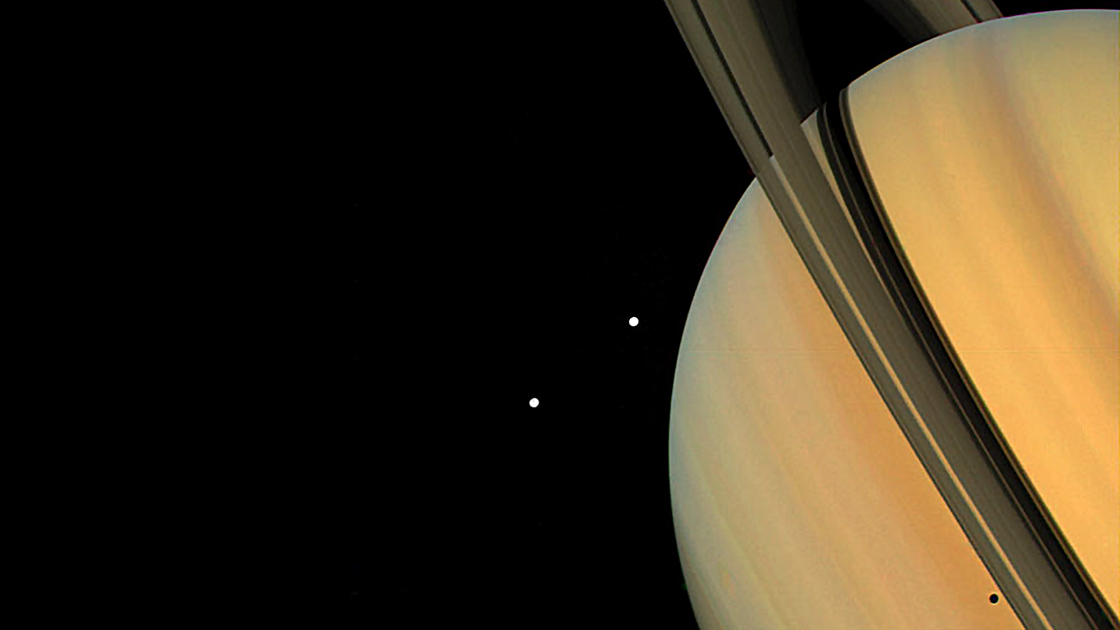 For centuries, people thought that the Earth was the center of the universe. When Nicolaus Copernicus first theorized that Earth actually revolved around the sun in 1543, it created interest in what lay beyond Earth’s atmosphere.

For centuries, people did not know what the streak of light in the night sky was. When Galileo Galilei first pointed a telescope at the sky in 1610, he proved that this streak of light was actually millions of individual stars—what would later become known as the Milky Way.

For centuries, people thought that the Milky Way was the full extent of the universe. When Edwin Hubble discovered that there were galaxies outside of the Milky Way in the 1920s—and that these galaxies were actually traveling away from each other—scientists finally began to comprehend that they could not truly comprehend the enormity of the universe. They decided to start with something a little smaller and more manageable: our solar system.

On Jan. 31, 1958, the United States launched its first-ever satellite into space: Explorer 1. This satellite helped scientists discover that there are radiation belts within Earth’s magnetic field. These belts are created when highly energized particles from either the sun or cosmic rays are trapped in Earth’s magnetic field. Explorer 1 weighed only a little over 30 pounds.

In the 1970s, a special alignment of the planets that occurs only about once every 176 years allowed scientists to expand their sights far beyond the Earth and the moon—and toward the rest of the solar system. This special planetary alignment would make it possible for a spacecraft to harness the energy from a planet’s gravitational pull and use it to catapult itself directly toward the next planet. This rare occurrence would allow spacecraft to travel from one planet to the next with comparatively little fuel—and at a much lower cost. By taking advantage of this alignment, scientists could study our solar system’s outer planets more closely than ever before.

From 1973 to 1975, nasa had a test-run of sorts with the Mariner 10 spacecraft. Mariner 10 was launched from the Cape Canaveral Air Force Station in Cape Canaveral, Florida, and its mission was to use the alignment of the planets to assist it in flying by both Venus and Mercury. The mission was successful, and Mariner 10 helped scientists discover that 80 percent of Mercury’s mass comes from a metallic core.

Then came the mission that scientists were most interested in: the Mariner-Jupiter-Saturn 1977 mission. Although scientists wanted to send spacecraft to the four major outer planets, they were not granted funding for an operation that big. Instead, they decided to visit just the first two: Jupiter and Saturn.

In March 1977, the MJS ’77 was given a catchier name: Voyager. Its two spacecraft would give humanity a chance to take a voyage through space. Voyager 1 and Voyager 2 would be the window to our solar system.

On Aug. 20, 1977, Voyager 2 was launched into space. It was launched before Voyager 1 because it would reach Jupiter and Saturn after Voyager 1. Voyager 1 was launched just a little over two weeks later, on Sept. 5, 1977.

Over a year later, in January 1979, Voyager 1 began to take pictures of and collect data from Jupiter—a planet that is 1,000 times bigger than Earth. It got the closest to Jupiter on March 5, 1979, and it continued to study the planet until early April. Voyager 2 approached Jupiter in late April, and it studied the planet until August. Its closest approach was on July 9, 1979.

Throughout their study of Jupiter, Voyager 1 and Voyager 2 sent back almost 33,000 pictures and some astonishing discoveries. One of the biggest things that Voyager 1 discovered was the presence of active volcanoes on one of Jupiter’s moons, Io. Prior to this, scientists didn’t know that there were volcanoes on other celestial bodies.

Scientists also learned that Jupiter’s “Great Red Spot” was an absolutely massive cyclone storm system—about twice as wide as Earth—and that it traveled in a counterclockwise direction. The two Voyagers also discovered three more moons that rotated around Jupiter, which scientists named Thebe, Metis and Adrastea.

After their encounter with Jupiter, both Voyager 1 and Voyager 2 used gravity assist to catapult them toward Saturn. Voyager 1 reached Saturn first, studying it in late 1980, while Voyager 2 studied it in late 1981. They studied Saturn’s rings; its largest moon, Titan (which is actually bigger than the planet Mercury!); and several other moons that they helped discover. They also discovered that Saturn’s atmosphere is made up almost entirely of hydrogen and helium. The abundance of these gases means that Saturn is actually less dense than water!

The Voyagers also measured wind speeds near Saturn’s equator and found that the wind on Saturn blows away any wind records here on Earth: a whopping 1,100 miles per hour!

After Voyager 1 completed its mission to study Jupiter and Saturn, scientists allowed the planet’s gravity to catapult it away from the plane of the planets and toward the outer edges of the solar system. Since the Voyager missions were so successful, however, the scientists were given the budget to slightly adjust Voyager 2’s position, allowing the spacecraft to capitalize on Saturn’s gravity assist and push it toward the next planet in line: Uranus.

Voyager 2 made its closest approach to Uranus on Jan. 24, 1986. At this point, Voyager 2 was 1.7 billion miles away from Earth and only about 50,600 miles above the top of Uranus’s clouds. While it was studying the planet, it discovered 11 moons. Its cameras revealed canyons as deep as 12 miles on a previously discovered moon, Miranda.

Over three years later, on Aug. 25, 1989, Voyager 2 flew within 3,000 miles of Neptune. While studying Neptune, Voyager 2 discovered its “Great Dark Spot,” which is a storm similar to Jupiter’s Great Red Spot, although it is only about the size of one Earth instead of two. Near the Great Dark Spot, Voyager 2 measured winds of up to 1,500 miles per hour.

Voyager 2 also discovered that Neptune has complete rings, but the material that they are made up of is so spread out that they are too faint to see from Earth.

After Voyager 2 completed its mission to fly by the four gas giants, nasa turned its cameras off. It would not travel close enough to photograph any other celestial bodies in its lifetime, so scientists decided to conserve what power it had left.

They decided to do the same thing to Voyager 1, but not before they turned its cameras back toward the planets of our solar system one last time. On Feb. 14, 1990, Voyager 1 caught snapshots of Venus, Jupiter, Saturn, Uranus, Neptune and our beloved old Earth—at a distance of about 4 billion miles from Earth. At this distance, Earth was only 0.12 pixel in size. After these pictures were taken, Voyager 1’s cameras went dark.

This was not the end of the Voyager mission, however. In fact, both Voyagers are still working to this day! Voyager 1 is now over 13 billion miles from Earth, and it is the only man-made object to have ever reached interstellar space—the space between stars. This means that Voyager 1 is outside of our solar system! It is so far from Earth, in fact, that any information it records takes over 19 hours—traveling at the speed of light—before it reaches nasa’s Deep Space Network satellites. Voyager 2 is almost 11 billion miles from Earth, and it is also heading toward interstellar space.

Most recently, on Nov. 28, 2017, nasa turned on four thrusters that hadn’t been used since late 1980 in order to reorient Voyager 1 just slightly so that nasa’s Deep Space Network satellites could more easily pick up Voyager 1’s signals. They worked perfectly.

These two remarkable feats of technology have opened up the solar system to us in ways that few other spacecraft have—and they have shown us just how enormous it really is. Our solar system is home to a star that could fit 1.3 million Earths inside it. Our solar system has eight planets in it, four of which are much larger than Earth. It took Voyager 1 almost 40 years to make it out of our solar system.

And yet, it is going to take Voyager 1 another 40,000 years to make it to the next closest star on its trajectory.

Our solar system is really only one tiny group of planets revolving around one star. There are about 100 billion stars like ours in our galaxy, the Milky Way, and there are about 100 billion galaxies like the Milky Way in the known universe. Our minds cannot even fathom the enormity of our own solar system—our neighborhood—let alone the vast universe.

Instruments of science like Voyager 1 and Voyager 2 allow us to turn a magnifying glass on the heavens, and they help us realize how glorious and powerful the God who created it all truly is (Psalm 19:1). They can also fill us with incredible hope because all that they discover will soon be given to us, if we overcome and hold fast to the end (Hebrews 2:8; Romans 8:16-17; Revelation 3:21). God has enormous plans for the enormous universe He has created, and once we are born as His sons, we will spend all eternity voyaging through space!