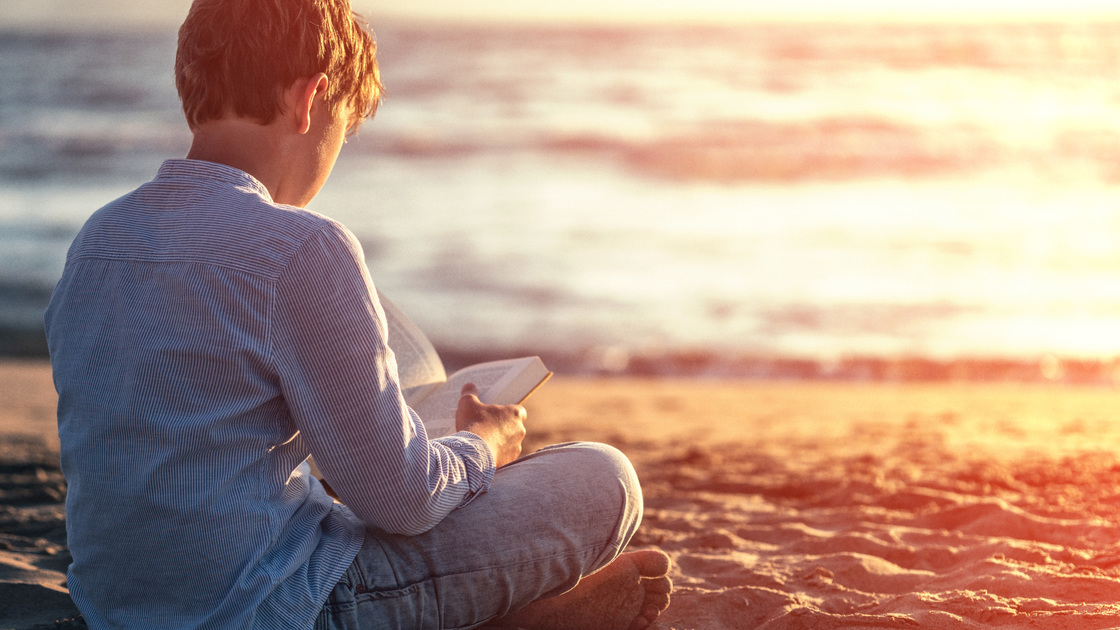 My parents divorced when I was 4, and from that time forward, any time I spent with my father was almost exclusively on Sunday afternoons. For those who either don’t have a father in the home or have had a poor relationship with their father, it can be difficult to accomplish the positive promise in the first chapter of Mystery of the Ages: to make God as real as our own human fathers—to know that He is 100 percent there for us, 100 percent of the time, and that He always wants to bless us. Yet God does give us the tools to do this.

One of the most remarkable stories in the Old Testament is that of King Hezekiah. From the earliest days of his reign, Hezekiah brought honor to God in Judah. He restored the priesthood, repaired the temple, and obliterated paganism throughout Judah. Yet after doing such great works for God, when Hezekiah was faced with a real crisis, he made a serious mistake. When the Assyrians came, led by Sennacherib, Hezekiah stripped the temple—God’s house—of its silver and gold, and tried to pay off the Gentile ruler.

I found myself wondering: Could that have had something to do with Hezekiah’s relationship with his own father, King Ahaz? 2 Kings 16:8 tells us that Ahaz also “took the silver and gold that was found in the house of the Lord, and in the treasures of the king’s house, and sent it for a present to the king of Assyria.” Hezekiah had restored the gold in the temple early in his reign, undoing one of his father’s mistakes—and now he was repeating it.

Hezekiah repented of these sins—after he sought counsel with the Prophet Isaiah. That is when he saw real results in the nation and in his life. God used His government to restore His presence in Hezekiah’s life.

Similarly, Pastor General Gerald Flurry described the effect that Mr. Armstrong had on his life in Who Is ‘That Prophet’?: “I was 25 years old when God called me into His Church. My life was a mess. I had grown up in a family where my dad, who was an alcoholic, gave me a lot of severe discipline. Some of it I certainly needed, but many of my needs went unfulfilled. So when the time came, I was happy to move out on my own. I wanted to live the ‘exciting life’ everyone in the world was living. Yet it wasn’t that way at all. Soon I felt life was hopeless and empty. I even started trying to prove whether or not there was a God. The more I tried to prove it, the more I thought God did not exist. This discouraged me even more.

“My mother had been called into the truth in 1957, and from that time until 1961 she tried endlessly to convert me. I rebelled against that and persecuted her for what she was doing. Whenever Herbert Armstrong came on the radio, she would turn up the volume so I could hear him, and that upset me. I was antagonistic against him and his message—that is, until my life had finally become so miserable and hopeless that I would do anything to change it, even if it meant getting interested in ‘Mom’s religion.’

“I eventually came into the Church and began to think of Mr. Armstrong as a father. My own father was lacking in many ways—he didn’t know how to teach me; no one had taught him. But I saw that Mr. Armstrong was very stable. Following him helped me stabilize my life and become stronger.

“I have spent most of my adult life in the Church of God, and I noticed how Mr. Armstrong was always there keeping the Church going—keeping the truth alive. I knew he was God’s man. There was no question about that. I had proven it deeply. He was the only person who gave me what it took to make my life meaningful and happy. He taught me how to love God, and I had never experienced anything like that before in my life.”

I know exactly where Mr. Flurry is coming from. Even when I was a young child, my mom always pointed me to Mr. Armstrong’s writings for guidance, and I have realized as I grow older how much wisdom there was in that action. If you are in a situation that is lacking, as Mr. Flurry described it, God can help you stabilize it. He will often use His government to do that. When you have questions, there are answers in the Bible and in the literature freely produced by God’s Church. God’s family government is in place to help you; that begins with your parents or guardians, travels up to the ministry directed by Jesus Christ, and finally goes all the way up to God the Father Himself—to whom you have unlimited access 24 hours a day.

2 Kings 18:5 says that Hezekiah “trusted in the Lord God of Israel; so that after him was none like him among all the kings of Judah, nor any that were before him.” That was a result of using the resources—including a prophet of God—that were available to him. God promises to supply every need you have (Philippians 4:19). Use the resources God has given you—including Mystery of the Ages, the other writings of both Mr. Armstrong and Mr. Flurry, and the family government structure He has put in place—to help you learn to trust God 100 percent of the time in everything you do because He really does have your back.