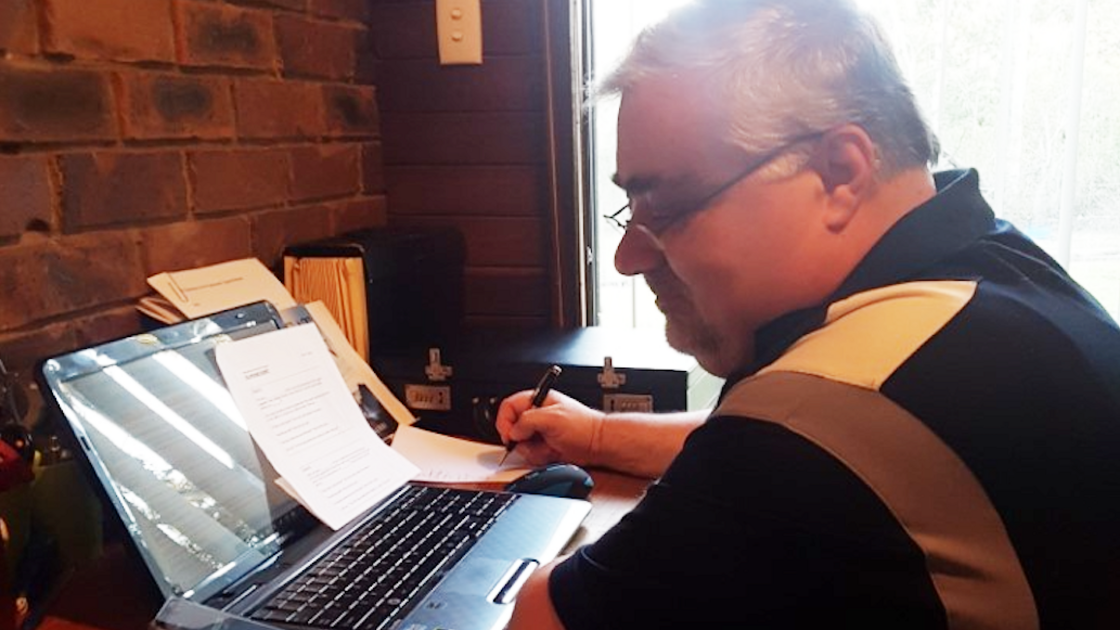 On June 11, 65 Church volunteers from across Australia and New Zealand began telephoning medical centers and dentists. Each volunteer followed a script and called an average of 25 businesses, offering a free subscription to the Trumpet.

Brisbane member Denise Smith wrote in an e-mail that every time she received a new list of businesses to call, “I somehow had a free couple of hours, allowing me to make the calls, and always in the morning when the positive response rate is greater!”

Despite the challenges of making cold calls, 76 percent of the volunteers’ calls resulted in a new subscription.

The prime areas of focus when making calls have been medical centers and dental offices across Brisbane, Sydney, Melbourne, Adelaide, Perth and Auckland. Members also called these businesses in many smaller towns across Australia.

Perth member Verdiana Ralls commented, “The experience was very rewarding. When making the calls, I really did feel like I was part of the most important work on the Earth.”

The PCG Australasian regional office estimates that each Trumpet issue might be read up to 30 times in a four-week period until the next issue arrives, meaning that large numbers of Australians and New Zealanders will have their first encounter with the Church through Trumpet.

Our research shows that over 90 percent of waiting room readers are having contact with the Philadelphia Church of God for the first time. Reading the Trumpet in a waiting room may prove to be the most important event in their lives. It could be their first step toward heeding God’s warning, or even conversion.

On August 8, volunteers began contacting the remaining medical centers and dental offices across the region.

“Every aspect of the program is directly impacted by the prayers of God’s people,” said office staff member Callum Wood. “That includes finding favor with receptionists, godly confidence for the volunteers, and inspiration on the readers—even encouraging those readers to tear out the insert and become subscribers themselves.”

Regarding the results of the program so far, regional office manager Brian Sherwood said, “One cannot deny that God wants us to get His warning message to as many people as possible as one last warning to Israel.”

Over the past 15 years, 147,989 individuals have obtained their own Trumpet subscriptions after finding a copy in a waiting room.