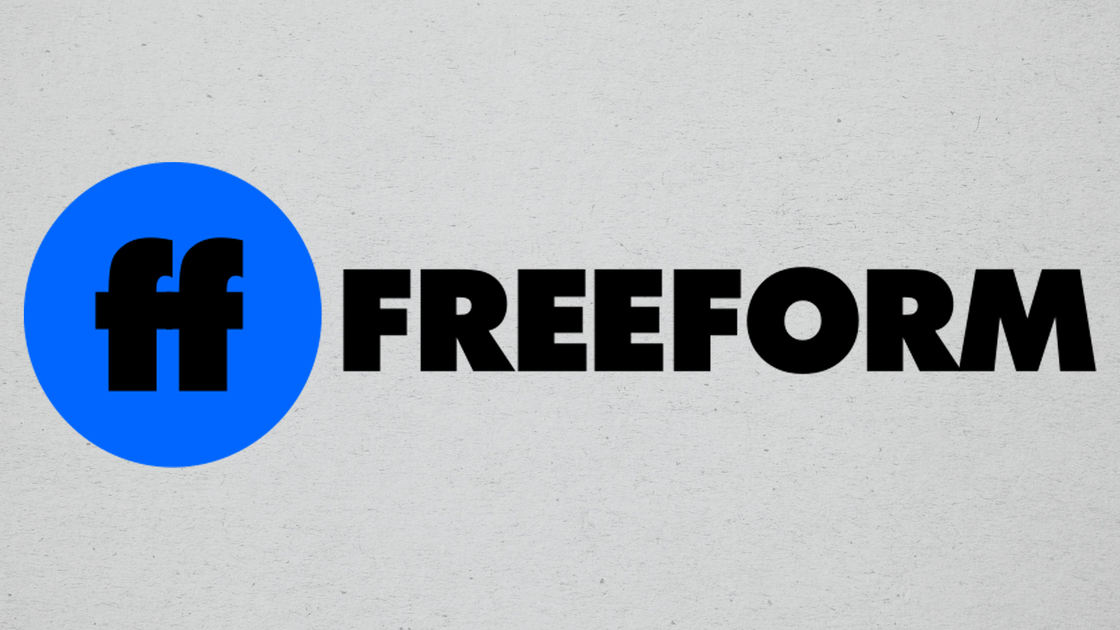 EDMOND—The Key of David is broadcasting on a new television channel, ABC Freeform. The station aired its first Key of David program, “The Mystery That Would Be Finished” on June 8. The program airs Fridays at 6:30 a.m. (Eastern/Pacific). ABC Freeform is included on most basic cable television packages and reaches an estimated 90 million households. Television department head Andrew Locher said this is a larger potential audience than WGN, a station that performed well for The Key of David from 1993 to 2017, and comes at a lower cost. He said that he expects initial telephone responses to be modest but hopes they will ramp up in the next few months.