Will You Remain Loyal?
Sometimes there are people in God’s Church like Korah, Aaron or Miriam—even Lucifer. They are UNHAPPY where God has placed them in His body.
By Wilbur Malone • January 2000 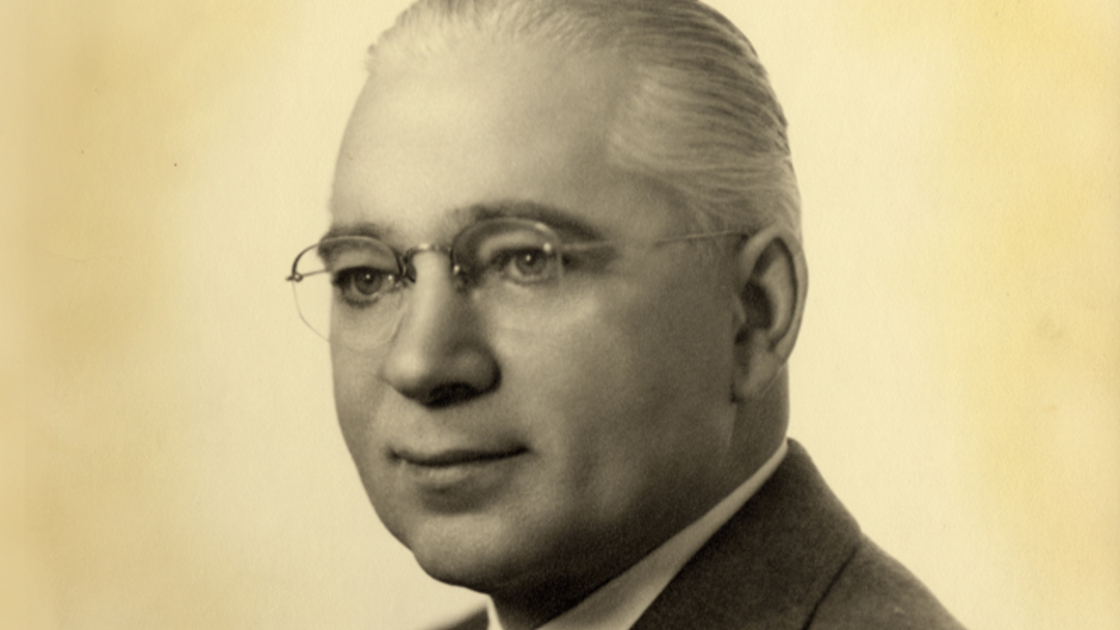 Moses was a great man of God. God gave him much authority and responsibility.

He had many trials, however, with the people who worked under him. They were not always loyal to him—they complained about how he did things; some even wanted his job. Aaron and Miriam found fault with him because of the Ethiopian woman he married (Numbers 12). Korah and his fellows were unsatisfied with their positions, wanting more recognition (Numbers 16).

Before man was created, Lucifer—the highest being in the angelic realm—wanted God’s job. He rebelled and fought against His Maker because he also was not satisfied with his position.

Sometimes there are people in God’s Church like Korah, Aaron or Miriam—even Lucifer. They are unhappy where God has placed them in His body.

Moses knew he had one man who was truly loyal, faithful and trustworthy. That man was Joshua. Even after Moses died, Joshua remained loyal and continued teaching the things Moses had taught before him (Joshua 1).

In this end time, Almighty God placed Herbert W. Armstrong as head of the Philadelphia era of His Church. For many years, the evangelists who worked directly under Mr. Armstrong were very supportive of him. Men would go on tours preaching loyalty and support of Mr. Armstrong’s office to thousands of members. Some evangelists in Pasadena lovingly referred to Mr. Armstrong as “the boss.” No one questioned the loyalty of these men to the one God had placed over His Church.

Then on Jan. 16, 1986, the “one who restrained” was taken out of the way (2 Thessalonians 2:7). Herbert Armstrong died, and the Philadelphia era ended.

At his funeral, Joseph Tkach said he would follow in Mr. Armstrong’s footsteps—that he would be loyal to the doctrines God placed in the Church through him. Other leading ministers gushed with speeches of how supportive they would remain to the memory of Mr. Armstrong and his teachings.

Did they remain loyal? Or were they only “loyal” when Mr. Armstrong was around? By their fruits we know these men were not loyal to Mr. Armstrong nor to the doctrines he restored. While he was alive, they espoused faithfulness and loyalty, but it was not long after he was taken out of the way that they began to tear down what he taught.

In biblical terms, the word loyal would be the same as the word faithful.

Mr. Tkach, who at first said he would be faithful, later stated that “he would not be ruled from the grave,” implying that he wouldn’t follow Mr. Armstrong’s teachings.

How different that attitude was from those who lived before him. Joshua walked in the footsteps of Moses, not changing anything Moses had taught. In other words, he was “ruled from the grave.” To say one will not be ruled from the grave is tantamount to throwing out the entire Bible, for the men who wrote it are all dead.

Will You Remain Loyal?

How about us? How loyal are we to the truth—to the Church? To God’s Word? To God? To those over us? Are we only loyal when we can be seen? Do we obey only when we are watched? How well do we obey when no one can see us? The answer to these questions will have a definite bearing on our position in the God Family. Ministers can be fooled, but God cannot.

In the book of Revelation we read about the people who will fight Jesus Christ when He returns. Christ shall overcome them (Revelation 17:14). And who is with Christ? “They that are with him are called, and chosen, and faithful.” We all want to be in Christ’s group when He defeats the armies of this world.

Who are the called, chosen and faithful? Every one one of us who is baptized or studying for baptism has been called. When we are baptized, we have been chosen. But what remains to be proven is, will we remain faithful? Will we remain loyal?

Our Father in heaven offers us a place in His Family for our faithfulness, obedience and loyalty. Along with membership in the God Family comes all the power of the God Family.

If we cannot obey the government over us in the Church, God knows He cannot trust us with the power we will possess when we’re in His Family.

We are being trained, tested and graded now. How well do you follow the instructions given by those over you? Your answer will have a bearing on your growth and what “grade” God gives you. Maybe those over you are not as gifted as you are, but how well you respond will bear heavily on how you’ll respond when you are in the God Family. Remember, in the Kingdom there will always be someone over you.

We read in Hebrews 11 the accounts of men and women who remained faithful and obtained a “good report.” Some of them were tortured and sawed in half, yet they remained faithful so they might obtain a better resurrection (Hebrews 11:35-37). The Apostle Paul wrote that the world was not worthy of these people. If we remain loyal to God and His government, that same thing will be said of us.

If we are certain this is the Church of God and that God has placed Gerald Flurry in the office of “pastor general,” shouldn’t we have that “yes sir” attitude? If we’re given a job to do, we should put our entire being into performing it, not worrying about who gets credit for it. We are all on the same team. We all work for God.

We are indeed a chosen generation. We live in the days just prior to the return of Jesus Christ. No other time could be more exciting. We can all be present when the most awesome event ever to occur in the universe takes place—the Son of God returning in all of His power and majesty. We can be there with Him. But the key is, we must remain loyal and faithful to the end. He that endures—he that is faithful and loyal to the end—the same shall be saved (Matthew 24:13).

From the Archives: Royal Vision, January-February 2000