Armstrong Auditorium to Exhibit Hezekiah and Isaiah Bullae
Exhibit to include 39 artifacts from eighth century B.C.
By Grant Turgeon • May 10, 2018 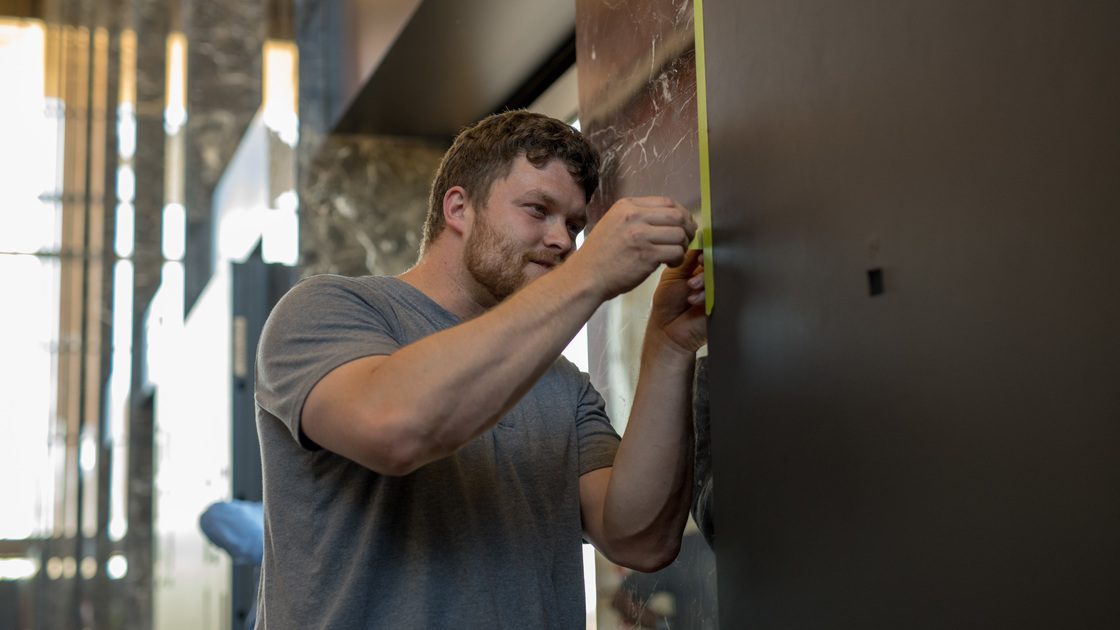 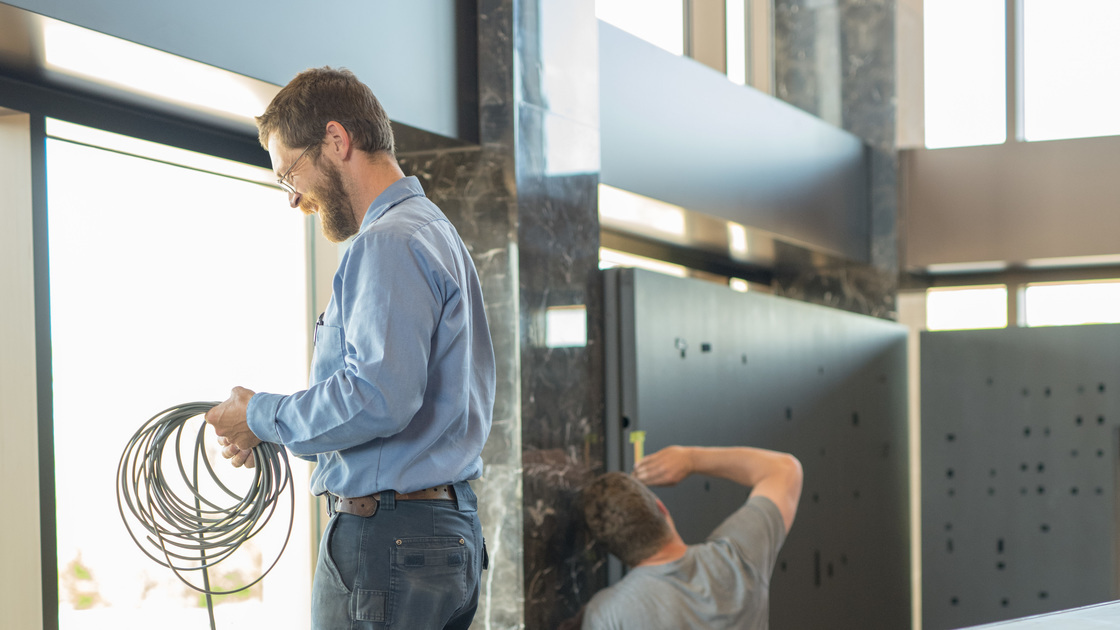 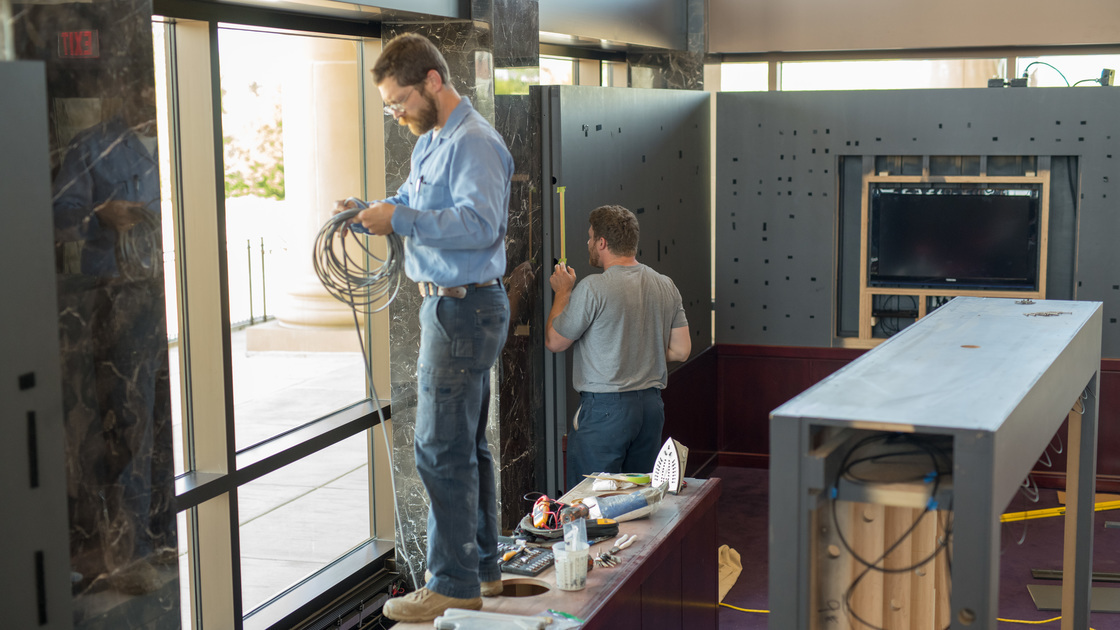 EDMOND—Philadelphia Church of God Pastor General Gerald Flurry announced in a sermon to Church members on April 21 that Armstrong Auditorium will host its second archaeology exhibit this summer. The exhibit will last from June 10 to August 19 and will feature the bullae of King Hezekiah and the Prophet Isaiah.

Armstrong International Cultural Foundation representatives are trying to book dignitaries and journalists to attend the event in Edmond and in Jerusalem, Mr. Flurry said. Trumpet Daily Radio Show host Stephen Flurry broke the news of the exhibit publicly on his April 23 program in an interview with pcg United Kingdom-Europe Regional Director Brad Macdonald, who is managing the project. Mr. Macdonald said the foundation will take possession of the two bullae and 37 other artifacts—including iron arrowheads used in the Assyrian siege of Lachish, and royal vessels from Judea—in late May. All artifacts are from the eighth century b.c.The exhibit will also incorporate storyboards, illustrations, maps, and possibly a 10-foot-long model of Hezekiah’s tunnel.

“We just want to tell the story of Hezekiah and Isaiah, this awesome relationship between a king and a prophet, and how together they led Judah in confronting the Assyrians and Assyria’s military, King Sennacherib of Assyria, as they streamed down into Judah,” Mr. Macdonald told Mr. Flurry.

The exhibit represents, in effect, the grand premiere of the Hezekiah and Isaiah bullae being available for public viewing. Dr. Mazar identified the Hezekiah bulla in December 2015, but it has spent just a few weeks on display at the Davidson Center in Jerusalem, where it was not prominently showcased. Dr. Mazar’s discovery of the Isaiah bulla made the front page of the Jerusalem Post and other news media in February, but the bulla itself had been kept in Dr. Mazar’s office at Hebrew University.

pcg staff members in Edmond, Edstone and Jerusalem are working quickly to prepare the exhibit and to redesign WatchJerusalem.co.il to include a virtual tour of the exhibit and a live stream of the June 10 reception, which begins at 11:00 a.m. (Central Time).

The new archaeological exhibit will be the second Armstrong Auditorium has hosted. Its exhibition called Seals of Jeremiah’s Captors Discovered featured bullae from the Judean princes Gedaliah and Jehucal (Jeremiah 38:1), discovered by Dr. Mazar. It attracted thousands of visitors from January 2012 to October 2015.