Air Traffic Control Legislation Update
Law that would have increased PCG aviation costs has been grounded.
By Philip Nice • April 4, 2018 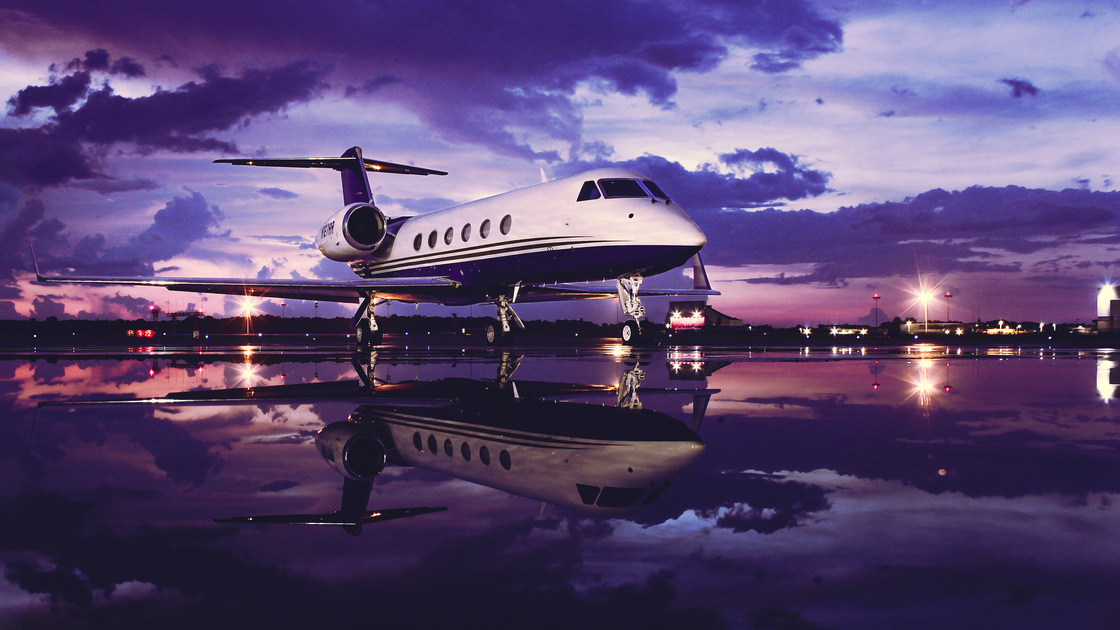 EDMOND—Proposed legislation that could have adversely affected the Church’s aviation will not be passed into law. The legislation, which passed a vote in the United States House of Representatives Transportation and Infrastructure Committee, did not gain enough support in the full House or in the Senate to go to vote. Its sponsor, committee chairman Bill Shuster, said in late February that he was ending his effort to advance the legislation.

Proponents of the reform, including President Donald Trump, argued that it would shrink the size of the federal government and eliminate the waste, inefficiency and lack of development associated with most government-run enterprises. Opponents argued that the nonprofit board that would assume oversight of the aviation industry would be dominated by commercial airlines, which would shift more costs to smaller commercial operators and private operators of aircraft.

Flight department liaison Shane Granger wrote in an international Church announcement in early March, “Last year we asked for prayers from brethren regarding proposed legislation in the U.S. House of Representatives that would adversely affect private aviation.

“On February 27, we welcomed the good news that Congress has removed its proposal to privatize the Federal Aviation Administration’s Air Traffic Control System. That portion of the bill appears to be dead.

“Thank you for your prayers in this regard. We can certainly thank God for His intervention. While this is a battle won, the war continues. The House must reauthorize funding and programs for the faa. Therefore, please continue to pray that efforts to modernize air traffic control do not get confused with efforts to privatize the system in favor of the airlines.”