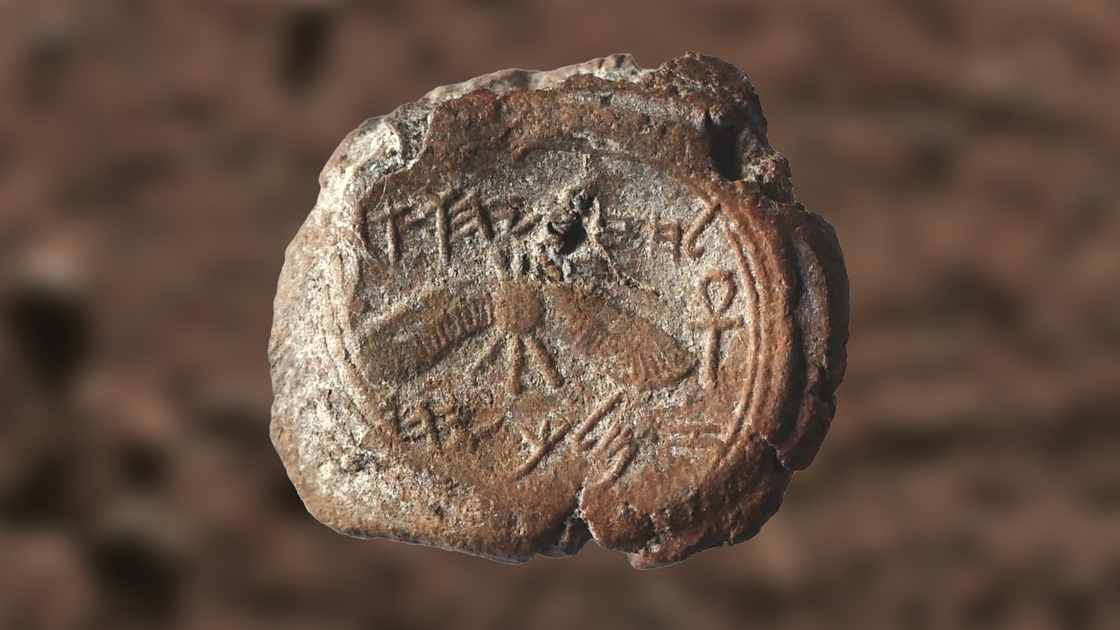 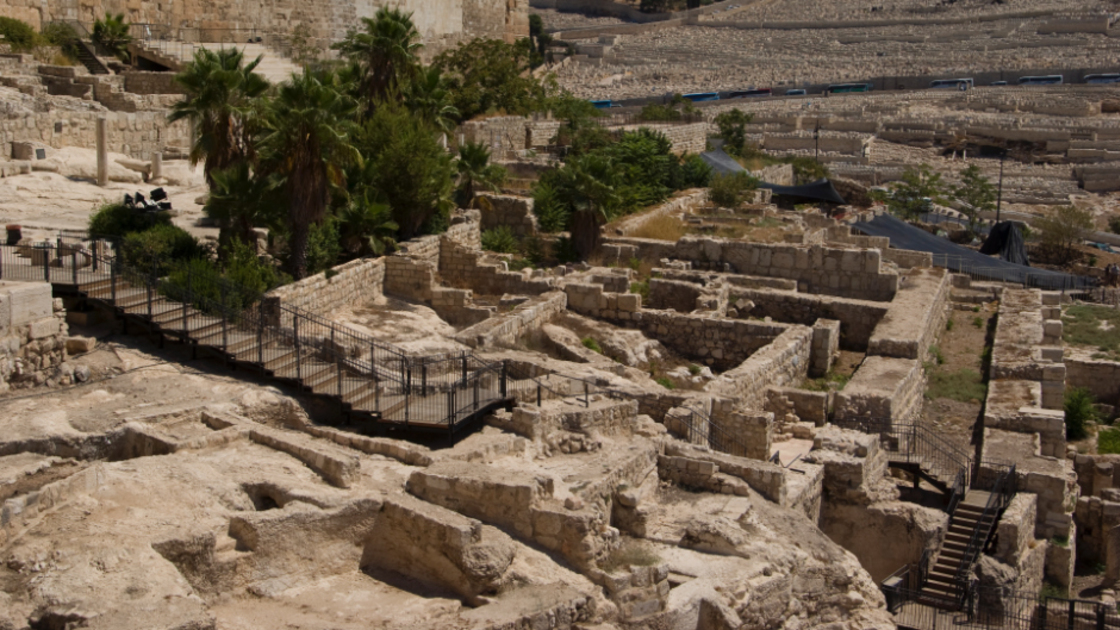 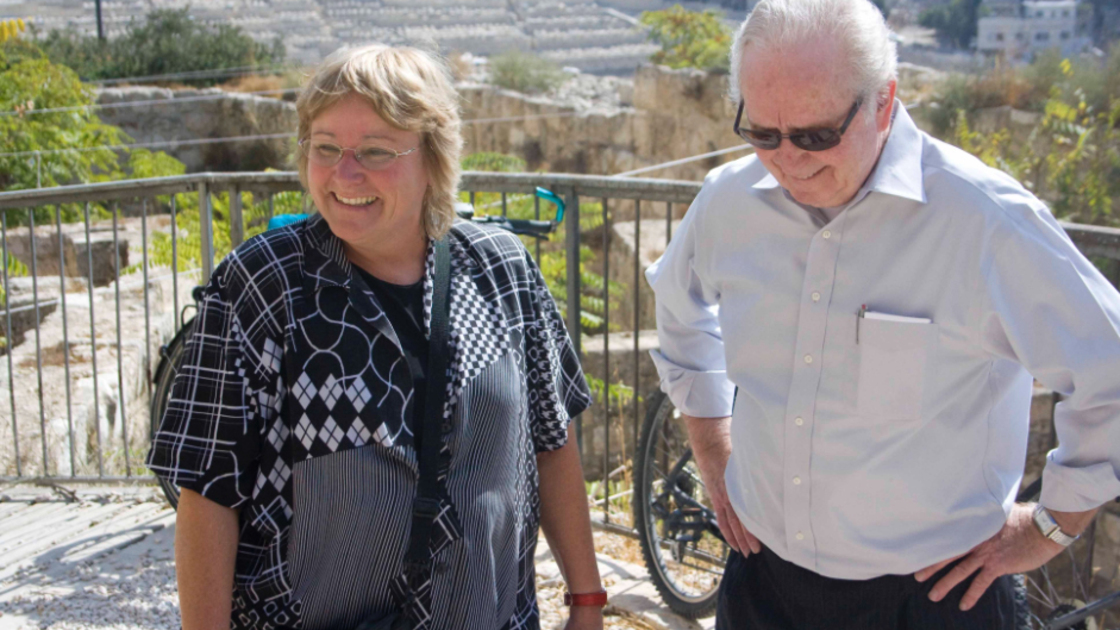 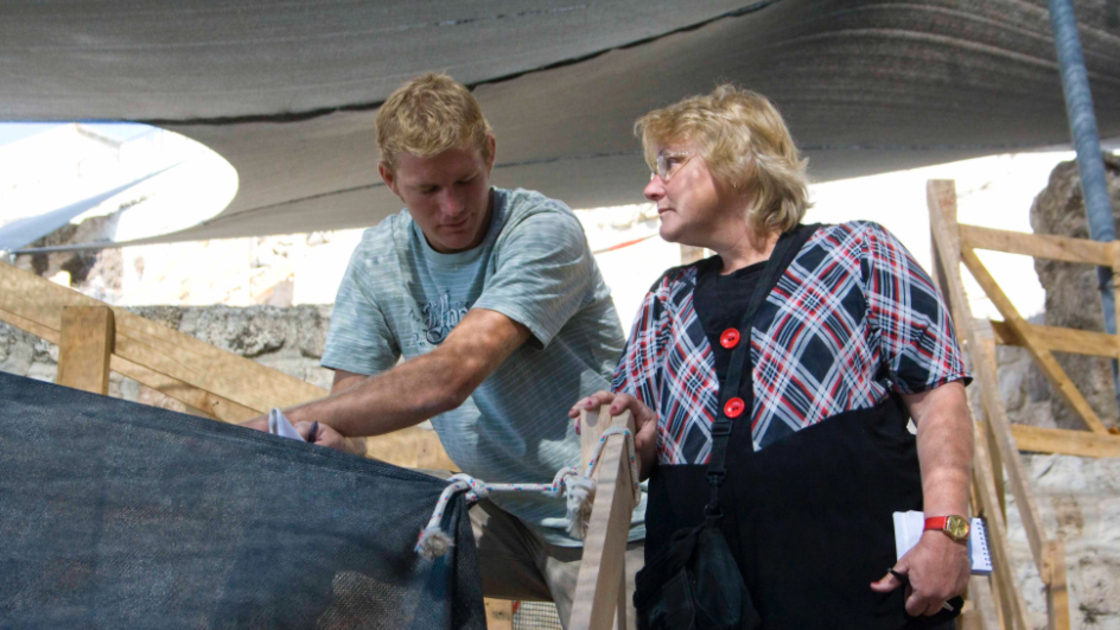 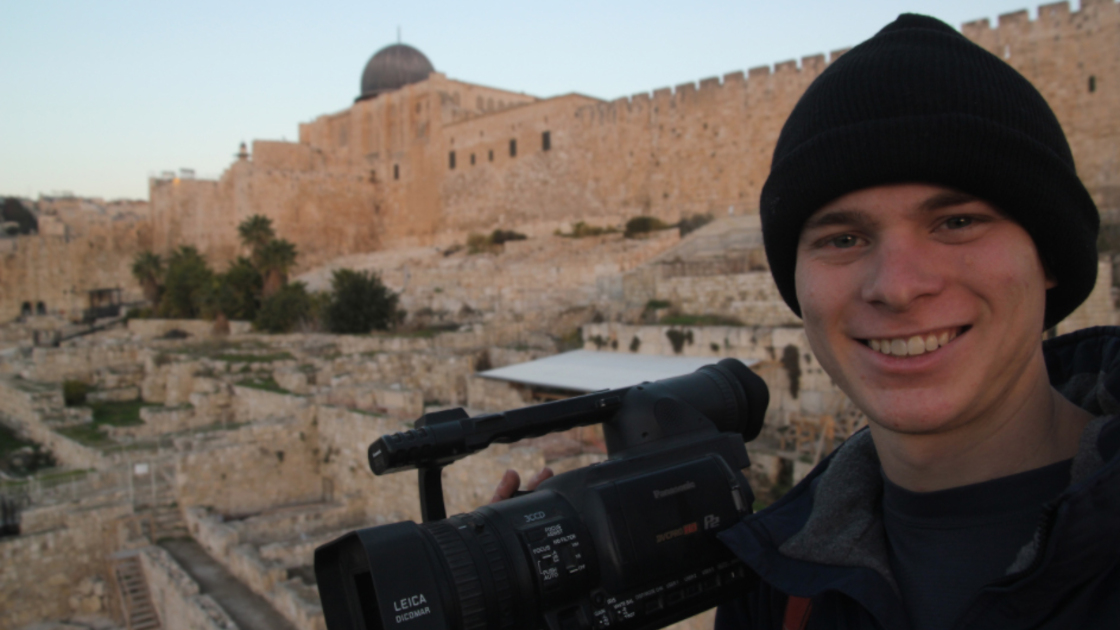 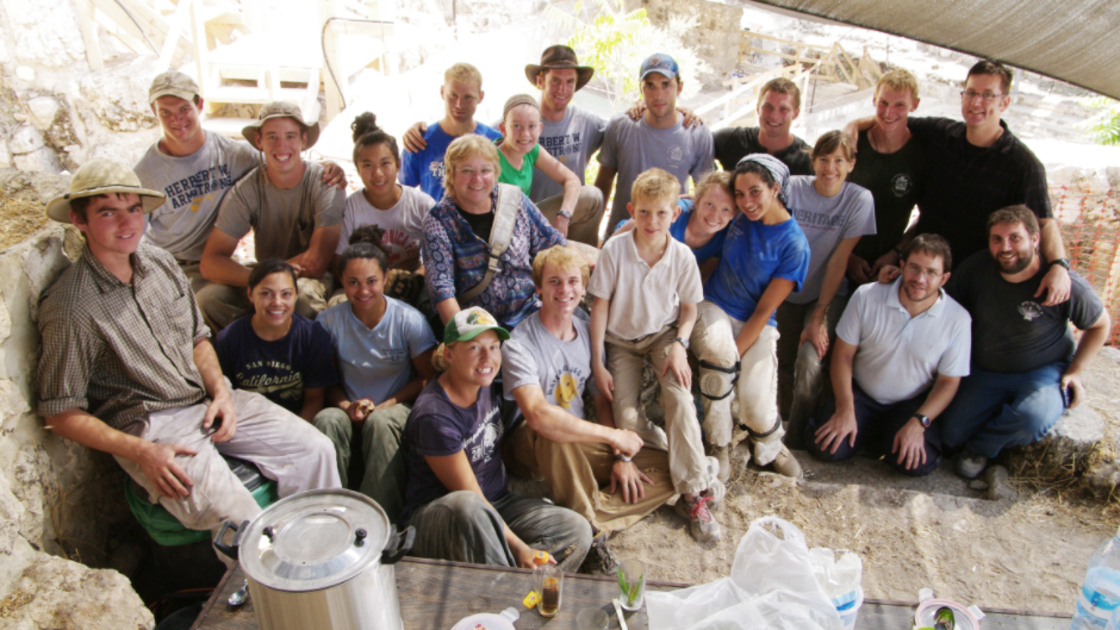 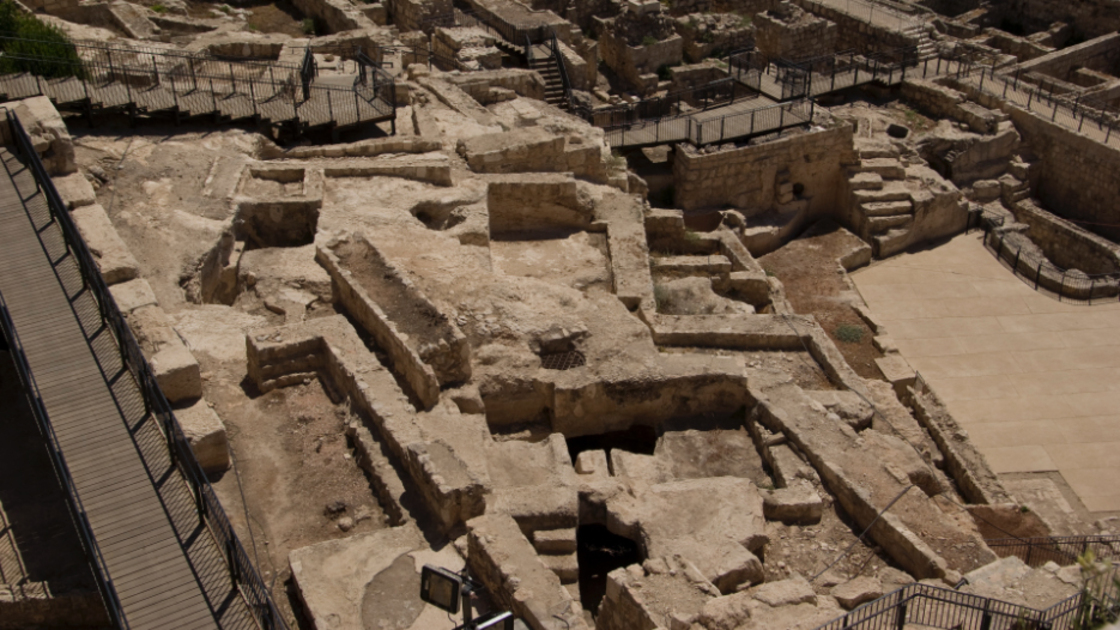 EDMOND—Dr. Eilat Mazar has unearthed a major new discovery from her archaeological excavations in Jerusalem: the bulla of King Hezekiah of Judah. The clay seal stamped with Hezekiah’s name was found in the royal quarter of the Ophel and marks Mazar’s newest biblically related find. Mazar officially announced the find earlier today at a press conference in Jerusalem.

The inscription on the bulla reads: “Belonging to Hezekiah [son of] Ahaz, King of Judah.”

Mazar’s archaeological team discovered the private seal of the king during excavations supported by the Hebrew University of Jerusalem.

Hezekiah ruled the kingdom of Judah from its capital, Jerusalem, 14 generations after King David, the founder of his dynasty. The Bible records Hezekiah’s history at some length in the books of Kings, Chronicles and Isaiah. The writer of 2 Kings 18:5 notes his historical significance by recording, “after him was none like him among all the kings of Judah, nor any that were before him.”

King Hezekiah ruled Judah as its sister nation to the north, Israel, was conquered by the Assyrian empire. Later in his administration, Judah also rebelled against Assyria and fell under siege by its king, Sennacherib. The history of that invasion and of those historical figures appears in the Bible, in Assyrian artifacts and now in the bulla of Hezekiah, son of Ahaz, King of Judah.

Mazar has also discovered a large structure identified as the ruins of King David’s palace (2005), evidence indicating that a wall in the City of David was built by Nehemiah (2007), two bulla belonging to princes who persecuted the Prophet Jeremiah (2008), a secret tunnel dating to King David’s era (2008) and a wall built during the reign of King Solomon (2010). Mazar published the details of the Hezekiah bulla on December 2 in Volume 1 of her final report on her excavations in the Ophel.

The Philadelphia Church of God, whose staff members and Herbert W. Armstrong College students have volunteered with Mazar on six phases of her excavations since 2006, produced a video about the discovery that posted to theTrumpet.com this morning. Further coverage of today’s announcement appears on KeytoDavidsCity.com and in the Times of Israel, Haaretz, Fox News, Al-Arabiya, the Jerusalem Post and in other news media.