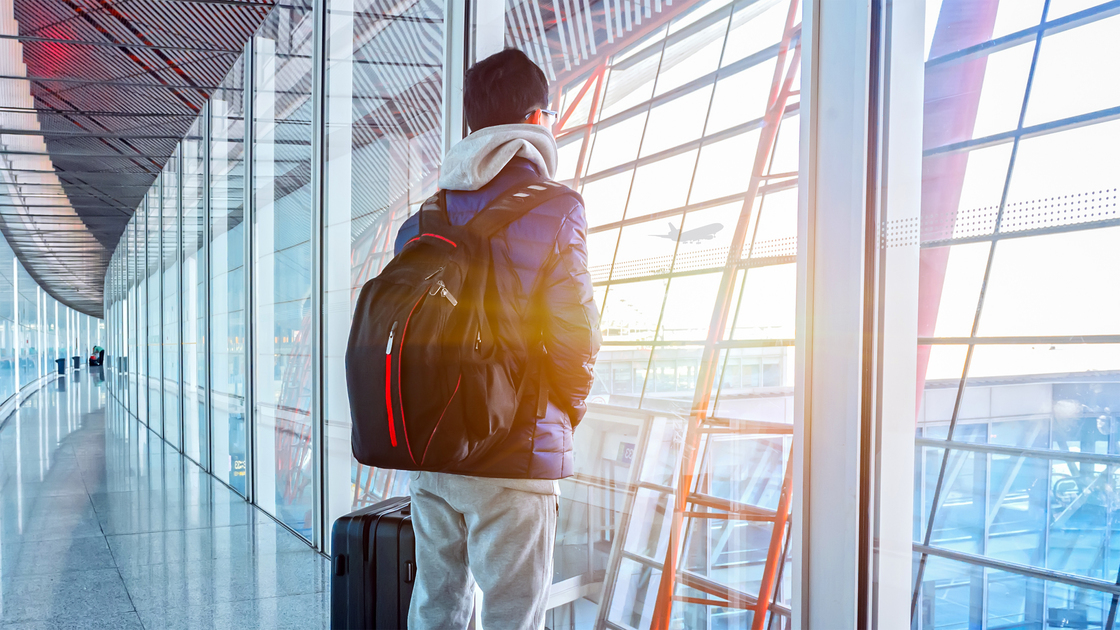 I was ecstatic. I had waited for this moment for a whole year, and after months of angst, the email had finally hit my inbox. I read the word “congrats” and shed one manly tear but no more. After taking a few moments to come to grips with reality, I went to my room and expressed my gratitude to God for such a wonderful blessing. July 26 couldn’t come soon enough.

Let me clarify a few things at this point. The email I was so overjoyed about was my acceptance to Philadelphia Youth Camp 2017 at the Edstone campus in England. I had applied for its inaugural session the year before but had been denied, so I was hoping to attend in 2017. It would be my final year of pyc as a camper, and I wanted to finish in Edstone. Since the announcement of the pcg’s acquisition of a new UK campus in 2014, I had longed to visit. The opportunity to attend pyc there was too good to miss. From the beginning, my parents told me to take the matter to God and pray that His will be done. Now, I could finally visit Edstone!

That evening, my parents asked me a question: “How are you going to pay for it?”

I had been so consumed with the first step in the process—being acce­pted to pyc —that I had put zero thought into how I would make it happen financially. Now there were only three months until orientation, and I had to find a way to save up enough cash. Not only did I have to pay for the camp fee and all of the required supplies (I also wanted some spending money to bring along for souvenirs), but there was another item I had to purchase: the plane ticket.

pyc that year fell during a particularly busy time for air travel. As vacations came to an end, those visiting England departed and the native Brits returned home. This made plane tickets incredibly expensive, and I had no idea what to do. There was simply no way I would be able to earn enough to pay for everything.

As I stressed about finding enough work to cover all of my camp-related costs, my parents encouraged me to take the situation to God as I had done earlier. I asked Him to provide whatever opportunities He saw fit to make it possible to attend pyc Edstone. I was willing to do any kind of work as long as it provided enough money for camp. Little did I know what God had in store for me.

That summer, an opportunity opened up that allowed me to pay for 75% of my plane ticket. After that, I received another job offer, which not only paid nearly double what I normally made, but also taught me a new skill set. All of these new opportunities, combined with the work I usually do during the summer, allowed me to pay for all of my camp-related costs without dipping into my college fund. God answered my prayers, and I miraculously ended the summer with money in the bank.

In some situations, it can be easy to feel trapped—like there is no way past an obstacle or out of an uncomfortable situation. There is nothing we or anyone around us can do to help. We’re just stuck. Unfortunately, this is true. We are utterly helpless. There really is nothing we can physically do to improve certain situations or achieve desired results. There is only one other place to turn.

During test or trial, it is a carnal tendency for us to dwell solely on the problem that is making us miserable and completely overlook the fact that we have access to the Supreme Power that created all things. The worst problem we’ve ever faced is nothing to the Being who designed the universe and the laws that sustain it. It’s just a matter of realizing that we are incapable of solving our own problems apart from God.

So the next time you feel like there is no way out, put it in God’s hands. He is willing to work amazing miracles on our behalf. All we have to do is ask (Matthew 7:7-8).

Ironically, my flight to Manchester was nearly empty. Everyone had an entire row all to themselves.