Becoming Spiritually Noble
How do we attain the awesome royal positions God has awaiting us?
By Ryan Malone • January 2001 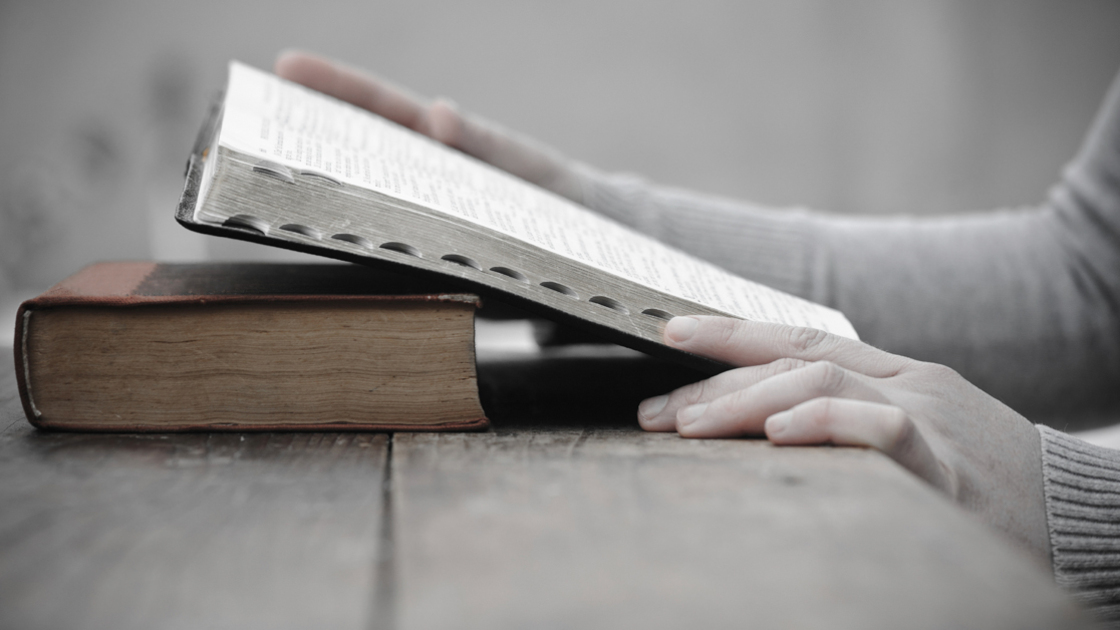 What a marvelous time it will be! Jesus Christ will soon return to take over rulership of this world. He will kick Satan off his throne and establish God’s government over the whole Earth for 1,000 years—bringing it the peace and joy it has not seen since before Lucifer’s rebellion those millennia ago!

As magnificent as this vision is, even more magnificent is the fact that we—God’s firstfruits, the Bride of Christ—will be there with Him when “the kingdoms of this world are become the kingdoms of our Lord …” (Revelation 11:15). Jesus Christ is called the King of kings; and we will be those kings who rule under Christ.

What a royal vision. God has called us to a royal future! Those called out of this evil world now to assist Christ when He returns as King over all the Earth will be the Bride of Christ. They will be given the highest position offered any human being in God’s plan.

But notice how most of those called-out ones begin their journey to these high positions. “For ye see your calling, brethren, how that not many wise men after the flesh, not many mighty, not many noble, are called” (1 Corinthians 1:26).

Note those three adjectives. Being wise, mighty and noble are all traits of royalty. God says that most of His chosen saints did not have this status when called.

Most of God’s firstfruits are not the wise “after the flesh”— physically: they are typically not the scholars, the professors, the nuclear physicists. Nor are most of God’s converted saints the mighty physically. Neither are they in the status of what the world would call noble.

Though the people God calls are generally not physically wise, mighty or noble, He does expect them to become that way spiritually. That is how we become spiritual royalty.

God’s people are to be wise spiritually, through the discernment that the Holy Spirit—the very mind and nature of God—gives.

God’s people are to be mighty spiritually, through the power of the Holy Spirit working in our lives, renewed daily through constant contact with God.

And God’s people are to be noble spiritually. What is spiritual nobility? How can we, as God’s people, attain this trait?

The word Paul uses for noble in 1 Corinthians 1:26 is eugenes, which means “well born; high in rank,” according to Strong’s Concordance. That is what Paul is saying most of us are not physically. We are generally not those who were born into physically great or royal families. We are not those who are high in rank in the governments of this world.

Spiritually, however, our magnificent, royal potential is to be born into a great, royal family. And we are to have very high rank in that family.

Herbert W. Armstrong wrote in the booklet Why Marriage—Soon Obsolete? (1974 version), “So the God Family is the universe-ruling family—a family which rules, which governs—which is therefore a government—and therefore is also a kingdom—the highest kingdom. When Jesus came teaching about the Kingdom of God, He was talking about the Family of God, and how we humans, through Him, may be born into it!”

We are soon to enter a family named after the Creator of the universe! What better fills the description “well born” than that potential?

So how do we attain this spiritual nobility?

The English word noble is used four times in the New Testament. The Greek word eugenes (well born; high in rank) is used for that English word only twice: once in 1 Corinthians 1:26, which we have just quoted, and once in Acts 17:11—a verse that Malachi’s Message has made well known to God’s end-time remnant. (The other Greek word for noble means only “dignified; honorable”—not implying what eugenes denotes both physically and spiritually.)

Acts 17:11 reads, “[The Bereans] were more noble [eugenes ] than those in Thessalonica, in that they received the word with all readiness of mind, and searched the scriptures daily, whether those things were so.”

How can these Bereans be eugenes when God said that not many eugenes were called? This confirms that this is being used to described them spiritually, not physically. They were being praised by God for being noble spiritually.

Gerald Flurry wrote in Malachi’s Message, “Do you realize brethren, that your approach to Bible study helps reveal to God how noble you are? Do you search the Scriptures daily ‘with all readiness of mind,’ eager to see what the Bible says, so you can follow Christ more perfectly? God’s elect are very noble people when it comes to their Bible study.”

How do we attain the spiritual nobility the Bereans achieved? How do we attain the awesome, royal positions God has awaiting us? The end of verse 11 again: “[I]n that they received the word with all readiness of mind, and searched the scriptures daily, whether those things were so.”

Because of their approach to Bible study, God says they were eugenes—as if they already were well born and high in rank in His Family. We know God views things to come as though they already are (Romans 4:17).

“Luke said these people had greater nobility because of this attitude. That means a higher reward in God’s Kingdom. The noble elect have fallen in love with God’s truth” (ibid, emphasis added).

Mr. Flurry wrote that they had “greater nobility” and a “higher reward.” That matches up with the meaning of the Greek word eugenes!

Notice another scripture, expounded upon in Malachi’s Message, that shows the high reward of being noble in our Bible study: “To him that overcometh will I grant to sit with me in my throne, even as I also overcame, and am set down with my Father in his throne” (Revelation 3:21). What high rank God’s people are offered! How do we achieve this reward? Verse 20 shows how: “Behold, I stand at the door, and knock: if any man hear my voice, and open the door, I will come in to him, and will sup with him, and he with me.”

Malachi’s Message reveals that those who heed Christ’s knock on the Laodiceans’ door become Philadelphian again and receive the awesome reward of verse 21! Notice what happens when they hear Christ’s voice: They sup with Him. They dine with Him.

Dining or eating, in a spiritual sense, almost always refers to studying God’s Word—the Bible. Christ said, “Man shall not live by bread alone, but by every word that proceedeth out of the mouth of God” (Matthew 4:4). The Philadelphians dine with Christ. They are diligent students of God’s Word. They act spiritually noble now. Thus God gives them the noble reward of Revelation 3:21.

Because of our zealous, eager, daily Bible study we can become spiritually noble enough to actually share a throne with Jesus Christ, as His Bride—born into God’s Family! That is definitely, as Malachi’s Message states, a “higher reward.” That is true, royal, spiritual nobility.