Christmas Is Pagan—So What?
Are the pagan origins of Christmas just another Christmas miracle?
By Mark Jenkins • Dec. 22, 2017 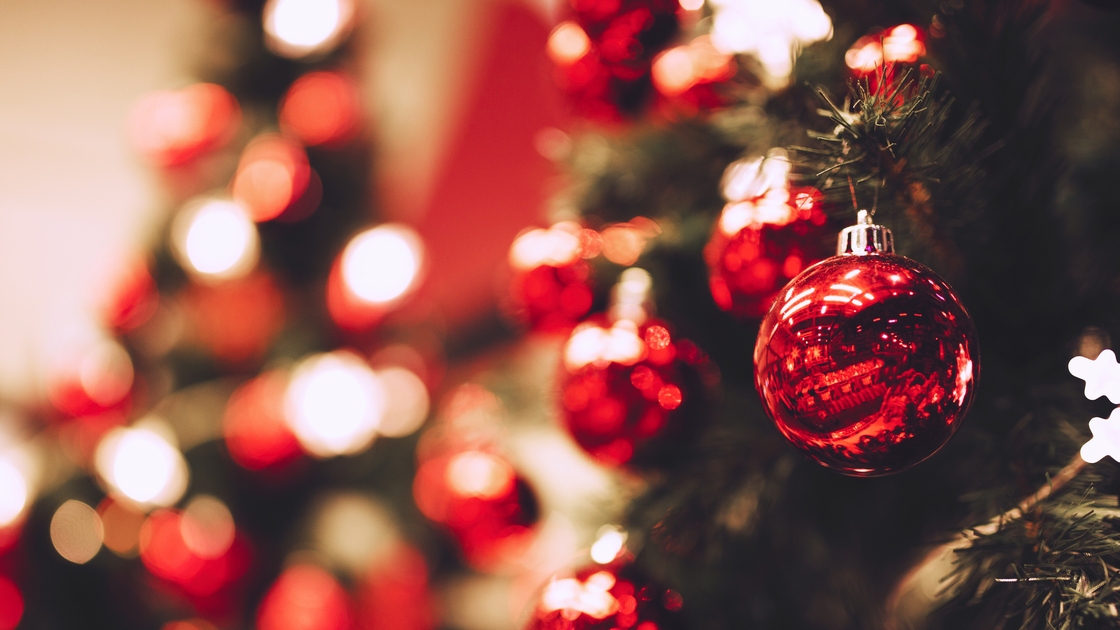 And it isn’t just some kid from my college who says this. It’s gone mainstream, addressed by multiple articles from mainstream sources in 2017. Even an episode of one of tv’s most popular sitcoms, The Big Bang Theory, ended with the words “It’s a Saturnalia miracle!” because even the geekiest among them had finally embraced the modernized pagan festival.

Forbes wrote: “There’s nothing to be feared from those traditions. They are additive, not dilutive. Pagan contributions are not something to fear. … [T]oday is Wednesday, for English speakers and Miercoles for Spanish speakers. Where do you think those names come from? Wednesday comes from the pagan Germanic god Woden and Miercoles comes from the pagan god Mercury. We are no more corrupted by having a ‘pagan’ Christmas tree in our house than we are by having a calendar that says Wednesday or Miercoles on it.”

Is that possible? Is it acceptable to mix old pagan practices into modern Christianity? Could God be taking advantage of something evil to accomplish something good? And could that possibly apply to Christmas and other holidays with decidedly pagan origins? What does God think about it?

But this principle in no way applies to the observance of Christmas!

God’s instructions regarding the adoption of pagan practices are crystal clear. Read Deuteronomy 12:30: “Take heed to thyself that thou be not snared by following them, after that they be destroyed from before thee; and that thou enquire not after their gods, saying, How did these nations serve their gods? even so will I do likewise.”

Ancient Israel was always prone to accepting paganism. Through Moses, God told the Israelites exactly how to handle this problem from their earliest days. When they went to possess Canaan, none of the land’s paganism was to remain intact (Numbers 33:52-53). Even the high places where the pagan Canaanites had worshiped were torn down. But Israel’s struggle with the problem continued.

Do you know how to tell the good kings from the evil kings in the Old Testament? Evil kings tried to restore the places where the pagans worshiped and mix their wicked pagan practices with God’s true religion. Good kings rooted out the paganism—and the more righteous the king was, the more thorough he was, culminating with King Josiah who completely eliminated idolatry, tore down the high places and the groves, and even went into the neighboring kingdom to tear down their idolatry (2 Kings 23:19).

The example of King Manasseh is particularly striking. He was perhaps the strongest promoter of paganism who ever ruled Israel, despite the example of his father Hezekiah who had rooted out the idolatry. Remarkably, Manasseh eventually repented—then he too rooted out the idolatry and commanded the people to serve God only. You can read the entire account in 2 Chronicles 33.

Trying to combine paganism with the worship of Christ is exactly the same behavior that those wicked kings whom God condemned exhibited. This is why Herbert W. Armstrong began his classic text on Christmas with this: “Does Christmas really celebrate the birthday of Jesus? Was He born on December 25th? Did Paul, the apostles and the early Church of the New Testament celebrate Christmas? Do you know what the Bible says about the Christmas tree?”

These are the right questions to ask, and he proceeds to expose the decidedly pagan origins of the day. Christmas is loaded with paganism, and both history and the Bible itself prove it, which you can easily prove for yourself by requesting our booklet The Truth About Christmas.

Can we worship Nimrod—the original focal point of this holiday—and Christ at the same time? Of course not! Not only are the trappings associated with Christmas and the origins of the day pagan, the holiday also distorts your view of God’s true religion. Those who accept these pagan days that God did not authorize never stop to ask: What did God command? And that too is clear. He created seven holy days. Read through Leviticus 23, and our Father reveals a set of days that are pure and uncommercialized, that are uncorrupted by the pagan practices of Nimrod, the Babylonians, the Romans or any other pagan culture—and that do bring real honor to the great God of the universe and Jesus Christ, the King of kings and Lord of lords.