Serve Like a King
No act of service is too small.
By Alex Harrison • April 2011 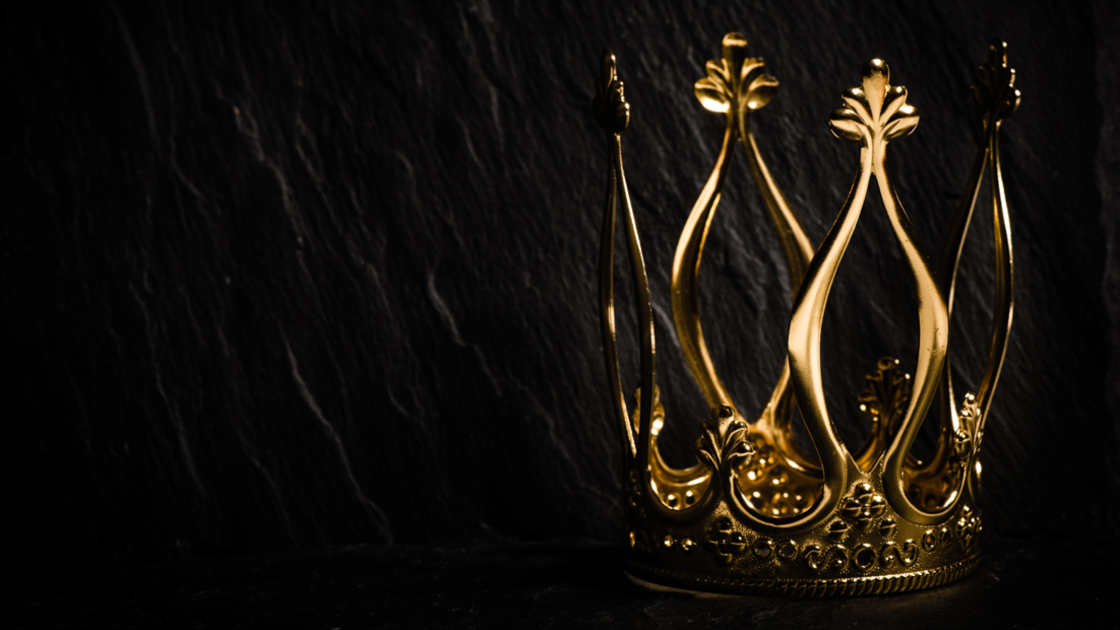 Recently, while doing some research into European history, I came across a story of a king that truly was an inspiring example of dedication and service to country. His name was John of Luxembourg, the king of Bohemia. He lived from 1296 to 1346, became the count of Luxembourg in 1309 and the king of Bohemia and titular king of Poland in 1310.

In 1346, war afflicted Europe. On August 26, on a northern French hillside near the town of Crecy, the first battle of the “Hundred Years’ War” had just ended in the decisive victory of outnumbered English longbowmen over the noble knights of the French heavy cavalry.

John of Luxembourg sided with the French. Medieval historian Jean Froissart left the following account of his last actions:

“[F]or all that he was nigh blind, when he understood the order of the battle, he said to them about him: ‘Where is the lord Charles my son?’ His men said: ‘Sir, we cannot tell; we think he be fighting.’ Then he said: ‘Sirs, ye are my men, my companions and friends in this journey: I require you bring me so far forward, that I may strike one stroke with my sword.’ They said they would do his commandment, and to the intent that they should not lose him in the press, they tied all their reins of their bridles each to other and set the king before to accomplish his desire, and so they went on their enemies. The Lord Charles of Bohemia his son, who wrote himself king of Almaine and bare the arms, he came in good order to the battle; but when he saw that the matter went awry on their party, he departed, I cannot tell you which way. The king his father was so far forward that he strake a stroke with his sword, yea and more than four, and fought valiantly and so did his company; and they adventured themselves so forward, that they were there all slain, and the next day they were found in the place about the king, and all their horses tied each to other” (Harvard Classics, Volume 35; emphasis added).

According to British tradition, walking through the bloody aftermath of the battle passing among the dead and dying soldiers was Edward, prince of Wales, 16 years old. He was later known as the Black Prince.

Edward came to the body of old John of Luxembourg, the Bohemian king, ally of the French. What moved the emotions of the prince of Wales in finding one more casualty among so many dead? It was the fact that John of Luxembourg was blind.

King John hadn’t needed to enter the battle. He could have stayed at the rear, and was expected to. But his example of selfless courage and faith in his men no doubt steeled their resolve and strengthened their morale. He felt his place was with his knights, doing what he believed served the best interest of the people he ruled.

What further impressed Prince Edward was the crest the old king wore. It consisted of three ostrich feathers over a simple two-word motto in old German, Ich dien. The young English prince saw the truth of those words, Ich dien, in the life and in the death of John of Luxembourg. So young Edward took that crest and its motto and made it his own. In fact, it became the official crest and motto of each and every prince of Wales for 665 years to this present day.

Is that not what the King of kings desires for each of us as His kings and priests? 1 Peter 2:5 explains, “Ye also, as lively stones, are built up a spiritual house, an holy priesthood, to offer up spiritual sacrifices, acceptable to God by Jesus Christ.” Revelation 5:10 also sheds light on our future role, “And hast made us unto our God kings and priests: and we shall reign on the earth.”

Our role is to serve. Physical blindness did not stop King John. Nothing physical should get in our way of serving. We can fight with our King of kings—through our prayers, our fellowship and our examples.

No act of service is too small. Read the description of service in Luke 22:25-27. Christ gave us His example, and we too must be truly stirred to look beyond the physical and embed the desire to serve mankind through the mighty purpose being worked out here below.

Our battle is great, but united we will fight and win, we as God’s people backing and supporting God’s apostle. As brave knights of the realm of God, we must be like our spiritual King and truly be able to say, “Ich dien,” I serve. Our lives are all about “Ich dien.” We are co-saviors with Christ (Obadiah 21). Let’s be sure that our lives are truly lives of service to the realm of God, producing service toward God and service to our fellow man as we “prophesy again.”

Let’s think on “Ich dien” and these things!