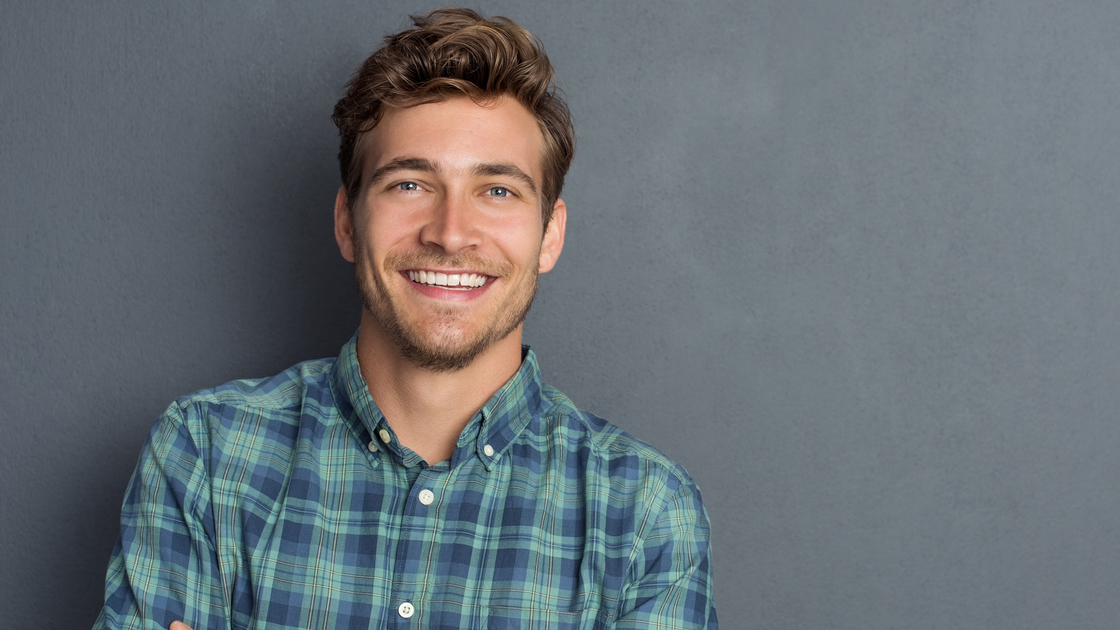 It was printed in the Worldwide News of Aug. 2, 1982. Titled “Masculinity Requires Balance,” it is short, direct and potent. Relevant as it was over 32 years ago, it is even more so today. We reproduce it here.

“Want to be a real man?” the advertisement asks, while millions perk up to take notice.
The commercial may go on to insinuate that if a male uses a certain product—well, who knows, he might just become a real man, surrounded forever by hundreds of awestruck women.

Just what is a real man? Is masculinity a Stone Age concept? In today’s confused, hypocritical world, many have lost sight of true masculinity. An effeminate nature is substituted for sensitivity, and masculine leadership is widely scoffed at—resulting in confusion and turmoil in society.

The term masculinity brings to mind an overbearing, muscled braggart with an ability to appear suave and sophisticated; an arrogant, self-assured tyrant who rules with a desensitized iron hand; a power monger who must win at all costs.

Real masculinity reflects none of these extremes. What, then, is masculinity?

Masculinity—the art of being a man—emanates from the man who is taking on the nature and character of Jesus and of God the Father.

These are high standards. But no less can be expected for both single and married men who aspire to be a part of the God Family.

How can you recognize a truly masculine man? It’s easy. Physical stature is unimportant. A positive, upbeat outlook is the first thing you notice. A masculine man emanates a “can do” attitude, reflecting the positive determination demonstrated by Christ in the Bible.

If you talk to a truly masculine man, it’s evident that his life centers on God and becoming more like Him. Fruits of effective prayer and Bible study are evident.

As you get to know this man you find that he can be summed up in one word: balance. He knows
his worth in comparison with God, but he doesn’t condemn himself (Romans 8:1).

Instead, he allows God to use and develop what talents he has been given, not coveting or envying those who may have different gifts. He cheerfully refuses to compare or judge his worth by the accomplishments and/or positions of others.

This attitude of balance combined with acceptance of circumstance (Philippians 4:11) forges an inner strength and peace. With God as the focus of his life, he has a new kind of self-esteem far beyond the expectations of human psychologists.

Far from being based on human abilities, this new godly self-esteem arises from the knowledge
that a Christian “can do all things through Christ” (verse 13).

On occasion, this man may stumble, but the negative traits that reemerge are quickly “put to
death” (Colossians 3:5; New International Version).

This strong conviction produces a non-compromising attitude. The masculine man can take correction and is not destroyed by criticism. He doesn’t bend under stress and pressure. He’s firmly grounded in the truth of God and practices it.

He faces challenges straight on—alert to opportunities. This alertness, coupled with the ability to take thought-out, calculated risks, sets him apart. People around him sense a winning attitude of right leadership.

The masculine man earns the respect of the opposite sex. He realizes that women also want to be successful—that they want a solid example to look up to for leadership. It is this masculine leadership coupled with right sensitivity that makes a man attractive to females.

If a woman knows that a man has her best interests at heart—that he considers her needs in every decision—she’ll gladly follow him. Positive confidence and concern of this nature inspire the opposite sex.

The masculine man is the master of his body, instead of vice versa. He’s careful to get proper rest and exercise. He works out his frustrations instead of bottling them up.

A truly masculine man feels and expresses both joy and pain. He doesn’t hide his emotions (John 11:35), but he controls his temper and is skilled in the art of tact, understanding and diplomacy.

Women find these traits attractive. One woman described it this way: “To be a man is a responsibility. It is a position given by God … for a purpose and a function. When a man fills this responsibility, he becomes masculine.”