Laws for a King
What to avoid, and what to do, in order to lead God’s way.
By Joel Hilliker • January 2016 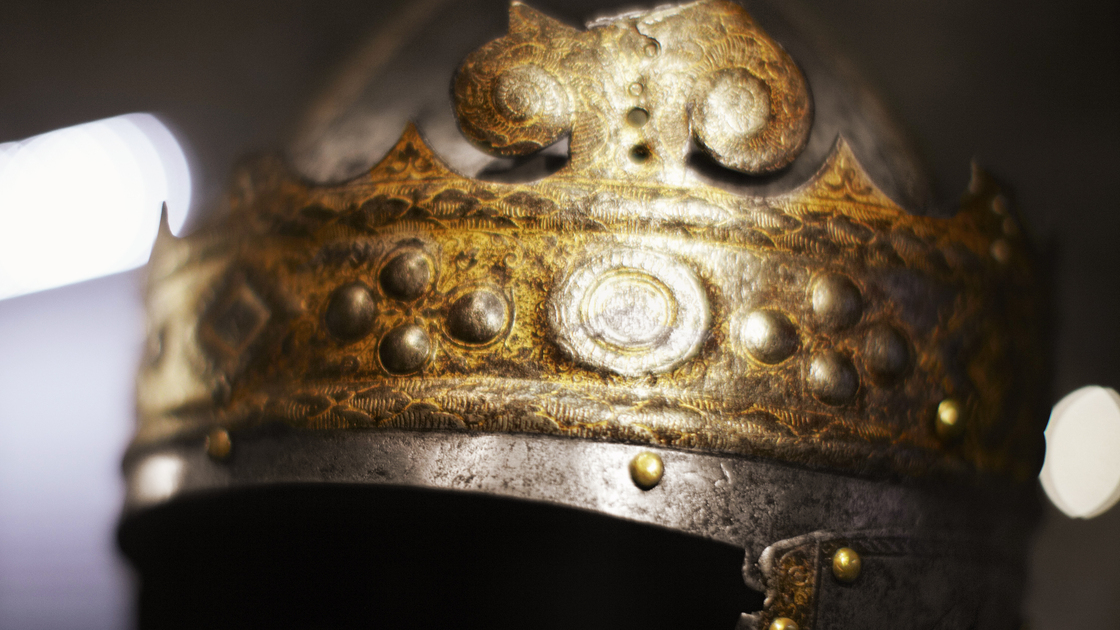 Licensed to the public under Creative Commons Attribution-ShareAlike 3.0 Unported License.

What does God expect of a leader? Wouldn’t it be nice to have a list of do’s and don’ts to make sure you’re following His expectations and on the path to success?

God gave you such a list. In Deuteronomy 17:14-20, He gave a handful of laws specifically for a king of Israel. The direction He provided on how the man on the throne should conduct himself is remarkably relevant and practical for a man seeking to improve in leadership.

When we think of kings, we can often think of autocrats, dictators, even tyrants. In every country ungoverned by God, this is what they were, to differing degrees. But God established something unique in Israel—a human king with limited authority, because he was actually second in command to the real King.

Verse 15 shows that the king was to be a brother—there was a family tie. God always emphasizes family in connection with His type of governance (e.g. 1 Timothy 5:1-2; Isaiah 22:20-21; 2 Kings 2:12). He commands His leader to treat his people as his own blood kin, with compassion, tact and sincere concern for their welfare. His authority exists not to benefit himself, but to benefit his subjects.

First God commands the king not to stoke his pride by amassing horses, a symbol of honor, stateliness and military might. This command shows that a godly leader should not put his trust in material means of protection and security in a way that draws him away from God (e.g. Psalm 20:7; 33:17). It is easy to let pride, arrogance and a sense of self-sufficiency entice a man into unnecessary conflict. Egypt was the chief source of quality horses (e.g. 1 Kings 10:28-29). Scripturally, Egypt is a symbol of sin and worldliness; God had delivered His people out of Egypt in order to forge a relationship with them in freedom. Anything that turns a Christian man’s heart back to Egypt will compromise his righteous leadership. Always be alert to any business or activity that draws you into sin. God commands that we do things very differently than the world does.

“Neither shall he multiply wives to himself, that his heart turn not away,” verse 17 begins. It is crucial for a man to control his lusts. Wise as he was, Solomon’s failure to obey this command was his undoing (1 Kings 11:1). Pursuing pleasure, gratifying the senses unlawfully or excessively, draws a leader away from his duties and from God. And the more powerful the leader, the more his sins discourage other people from living uprightly, causing wickedness to spread.

“[N]either shall he greatly multiply to himself silver and gold,” verse 17 concludes. The lust of the eyes and a taste for luxury will create terrible problems (e.g. 1 Timothy 6:10; Psalm 62:10). A king with rich appetites will end up no longer serving those he leads; he will use his people for his own gain, imposing onerous burdens on them. Solomon himself apparently fell into this trap (1 Kings 12:4).

Next on the Deuteronomy 17 list is God’s instruction that the king write out a personal copy of His law, keep it in his personal possession and read from it daily (verses 18-20). Regular instruction in God’s law and Word is crucial for a godly leader! Without it, you will rely on your own ideas of right and wrong, of justice and judgment, of mercy and love. A leader who is not bound by God’s instructions, who uses a standard other than God’s, is prone to become a tyrant.

This passage lists several benefits of studying God’s law and Word daily. It will teach you to deeply respect God and to always view yourself in subordination to Him, obedient and responsive to Him. This will keep you humble in dealing with those you lead, as you recognize your accountability to the great Authority above you. It will truly help you to continually conquer your own vanity and willfulness. You will grow in your capacity to direct all your actions according to God’s will.

Drilling God’s Word into your thinking will help you maintain the right standard of conduct. This will bring all the blessings that come from living righteously and obeying the Creator, including prosperity, health and happiness for your whole family!

It will also prepare you for greater and greater rulership in the future, because it is by this law that Jesus Christ will rule when He returns as King of kings! (Isaiah 2:2-3; Micah 4:2). He will be the King. Follow His law, and you will be one of the kings.