God Wants You to Have a Happy New Year
What does God say about the new year?
By Dennis Leap • December 2013 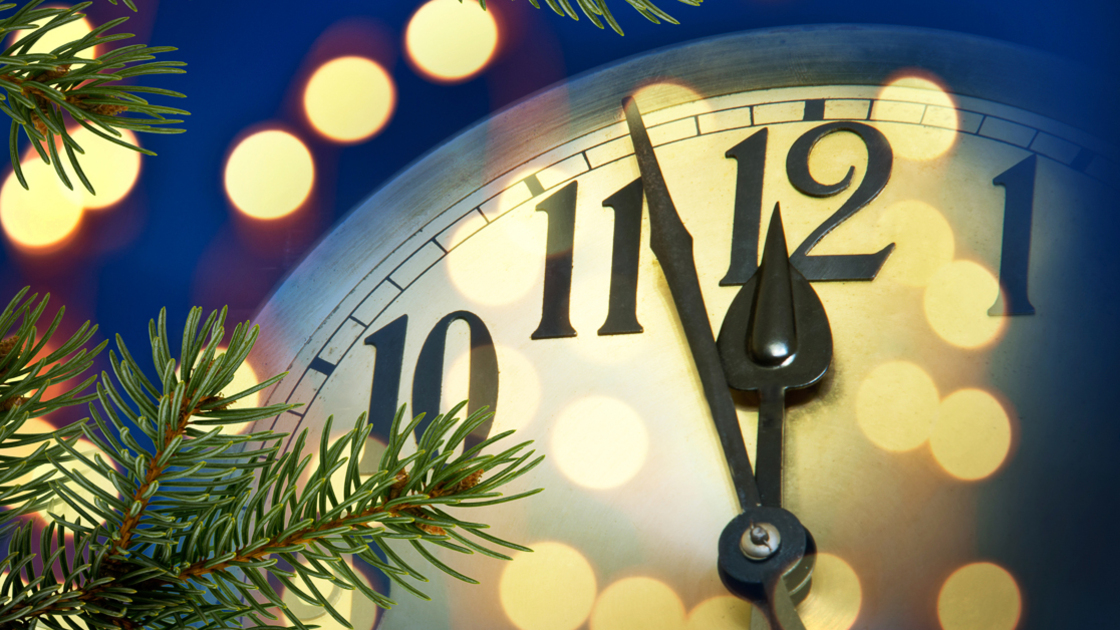 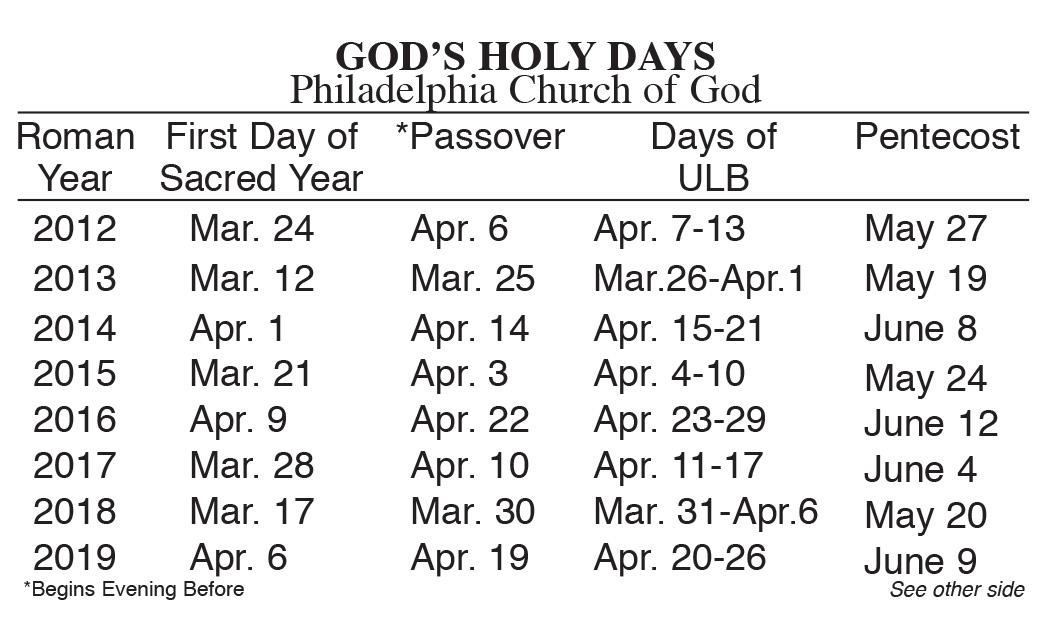 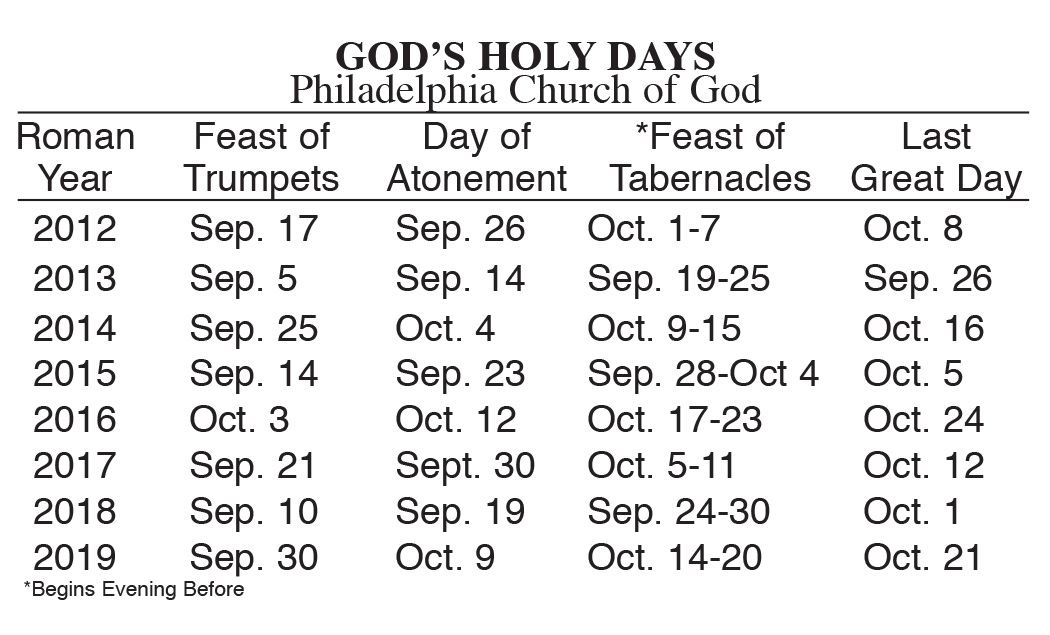