Rebekah: A Profitable Servant
Will you have a life-changing moment?
By Mark Jenkins & Brianna Weeks • Nov. 24, 2016 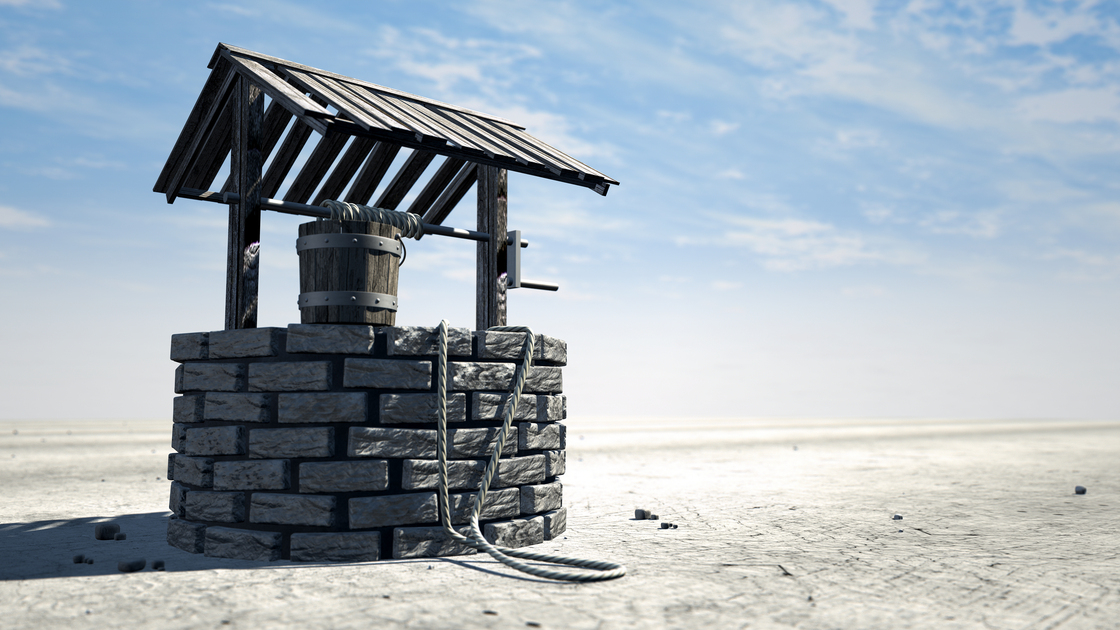 When Isaac was about 40 years old, his father Abraham decided that it was time for him to get married. Abraham and his wife, Sarah, had relocated to Canaan years before Isaac was born, but they still had family back in Mesopotamia—and Abraham did not want Isaac marrying a Canaanite woman. Abraham commanded his oldest servant, probably Eliezer (Genesis 15:2), to go to Nahor, a city within Mesopotamia, to find a wife for Isaac. This account is recorded in Genesis 24.

As Eliezer reached the city, he stopped at a well just outside its borders. While resting there, he prayed that God would help him find the perfect wife for Isaac. He asked God to confirm that it was the right woman by giving him a sign: The woman whom God had chosen to marry Isaac must be willing to draw water from the well for him—and for his 10 thirsty camels.

Before he had even finished his prayer, a beautiful woman with a pitcher on her shoulder walked up to the well, intending to draw some water to take back to her family. Abraham’s servant immediately went over to her and asked her for some water. Do you know what her response was?

This moment was a direct answer to the servant’s prayer—and it changed Rebekah’s entire life!

Have you ever wondered why Abraham’s servant asked for such a specific sign? Did he arbitrarily choose this task to be a sign simply because he was next to a well at that moment?

Abraham’s servant knew that if the woman was willing to work hard to serve a total stranger, she was a rare and virtuous woman. Most women would probably have been willing to draw water for a man—especially if he asked. But who would offer to draw water for 10 thirsty camels as well? That was a long, tiring job. And it revealed a service-oriented mind-set.

Eliezer prayed to God for a sign that would reveal a willingness to serve. It was the sign of a mind-set that was so in tune with giving to other people that it automatically sought to fill any need that it could, even if it would take a lot of hard work and sacrifice. It was the sign of a woman who was so thoroughly service-minded that she would sacrifice her time for a total stranger. Verse 20 tells us she hasted to do the work, not simply completing the task, but doing so quickly and cheerfully. That kind of service-oriented mind-set had to be deeply embedded within her—it can’t be faked.

Abraham’s servant knew an attitude like that was a perfect indicator that the woman was fit to marry Isaac. Rebekah’s attitude of service set her apart from all the other women of that city.

Because Rebekah was willing to serve Abraham’s servant, she was chosen to become Isaac’s wife. Her entire life changed in a moment. This was an arranged marriage, which might sound restrictive to our society today. In reality, however, this marriage was arranged by God and therefore was a great success—and a great honor for Rebekah to be chosen for!

Today, we recognize Rebekah as a type of the Bride of Jesus Christ. God is arranging His Son’s marriage just as Abraham did. John 6:44 makes this plain: “No man can come to me, except the Father which hath sent me draw him ….” God is the one who looks on the heart and sees who is fit to marry His Son, and one of the qualities He looks for is the same quality Abraham’s servant looked for: a service-oriented mind-set.

Part of the requirement of being chosen as Isaac’s wife was that the woman would do more than she was asked. Luke 17:10 says, “So likewise ye, when ye shall have done all these things which are commanded you, say, We are unprofitable servants: we have done that which was our duty to do.” God isn’t looking for people who will do just what is expected of them. If Rebekah had drawn water for Abraham’s servant only, she never would have been chosen to be Isaac’s bride. But since she was willing to draw water for his camels also, Abraham’s servant knew she was a profitable servant—and he was able to confidently assure her and her family that it was God’s will that she marry Isaac.