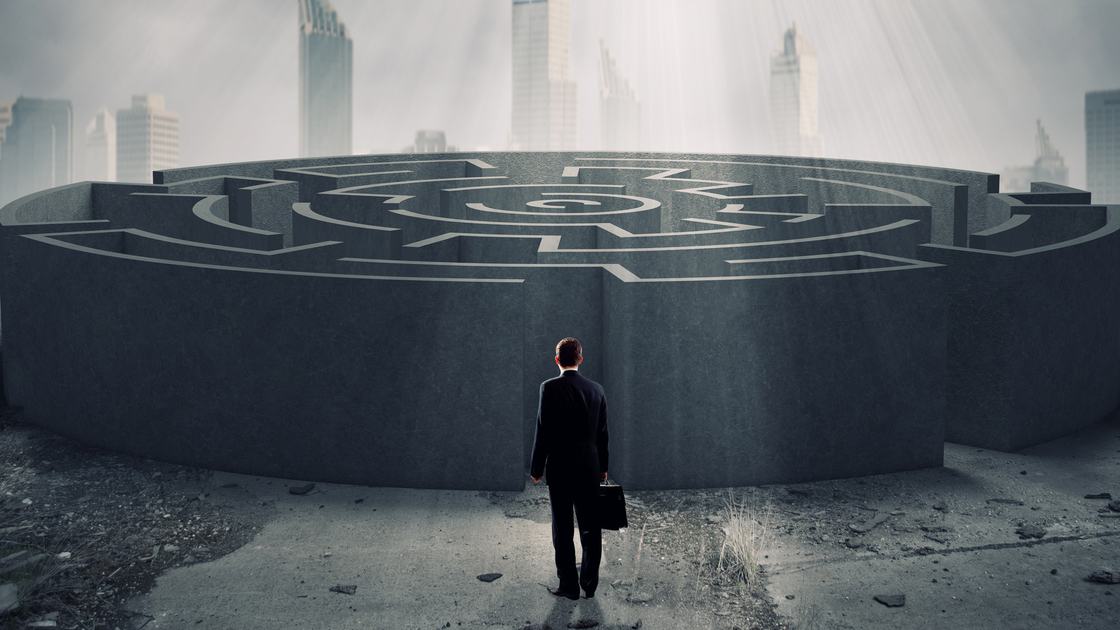 The Spirit of God is the most powerful force in the universe. By it, God created the entire universe and renewed the Earth (Genesis 1:1-2; Psalm 104:30). When the Word, the One who used this Spirit to create, became a fleshly human being, it was the power by which He was begotten into Mary’s womb (Matthew 1:18). He had an immeasurable amount of it (John 3:34), through which He conquered Satan and sin and thus qualified to rule the Earth at His Second Coming. But perhaps most impressive is that this power can enter a carnal mind (a mind initially hostile toward God’s way—Romans 8:7) and make it capable of living the way God and the Word have lived for all eternity.

Humans were put on Earth, in fact, to become eternal members of God’s family. First, though, they must prove that they are worthy of such life—such power. God gave the first man, Adam, a choice, symbolized by two trees. One represented the Holy Spirit. God explained all this to Adam, but Adam still rejected God’s Spirit.

“… God pronounced sentence,” Herbert W. Armstrong wrote in Mystery of the Ages. “God said, in effect: … [Y]ou have rejected power from me through my Spirit to live the righteous way ….”

Here is the most valuable lesson this story could teach us: To keep a spiritual law, man needs a spiritual power! Man needs the Spirit of God.

What if man had only the law and not the Spirit? Ancient Israel was actually God’s “guinea pig” to answer that question. “[God] was going to prove to the world that without His Holy Spirit their minds were incapable of receiving and utilizing such knowledge of the true ways of life. He was going to demonstrate to them that the mind of man … without the addition of God’s Holy Spirit, could not have spiritual discernment …” (ibid.). They were certainly given the law that we must keep to receive eternal life, for God had codified on physical stone, and in 10 major points, the way He had lived for all eternity. This actually happened on the day of Pentecost. But Israel was not given the Spirit to keep this law or develop His nature. Why? Because in Eden, the Word cut off access to the Spirit. Thus He would prove to man how integral the Spirit was in law-keeping.

All this shows us that the law given to physical Israel on physical stone was, in fact, spiritual! “For we know that the law is spiritual: but I am carnal, sold under sin” (Romans 7:14). We are carnal, but the more spiritual we become, the easier it is to keep the law—to live this spiritual way of life.

“For what the law could not do, in that it was weak through the flesh, God sending his own Son in the likeness of sinful flesh, and for sin, condemned sin in the flesh” (verse 3). For man, the law is not enough. God designed it that way. He made it dependent upon His Spirit—His very nature and power! So God had to send His own Son to make available the Spirit of God to those called as firstfruits.

If we use this Spirit, we can indeed have the power to mortify the deeds of the flesh (verse 13). What a power! That is why we need the Spirit of God! Without it, we cannot obey this law and conquer our fleshly bodies. And if we are led by the Spirit, if we are actively using it, we “are the sons of God” (verse 14).

God makes us sons when and only when He knows He can truly trust us to live this way and use His power properly. Then the ultimate, transcendent purpose for our lives will be finally achieved!

These laws, this nature, will be a permanent part of our perfect minds, just as God prophesied in Hebrews 8: “For this is the covenant that I will make with the house of Israel after those days, saith the Lord; I will put my laws into their mind, and write them in their hearts: and I will be to them a God, and they shall be to me a people” (verse 10). God never did this with the ancient Israelites; for them He only wrote the law on physical stone. But God plans to write it on our minds and hearts. What a magnificent accomplishment for God the Father: To make beings just like Him, begotten with His Spirit and, through that Spirit, empowered to live as He lives, with His exact nature!