Singles! It’s All About Family
My intent was just to say hello and start to get to know others in the family.
By Gary Restall • Aug. 21, 2013 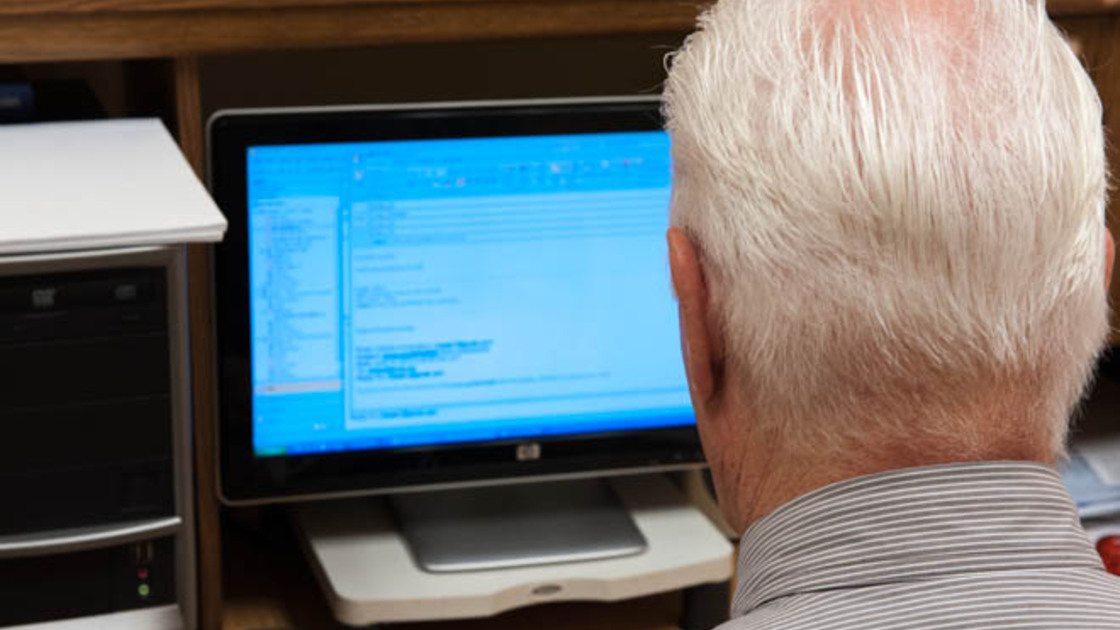 Please allow me to share with you my experience with this whole singles Bible study thing.

Being a senior close to 70, I was apprehensive. In his June 30 online Bible study, Mr. Joel Hilliker admonished us “older” singles—even though we may think we’ve been there, done that and not sure if we want to go through that again—to just consider it. He saw a potential and dangled a carrot out there for us to just consider it. I was surprised. I thought, Well, maybe.

I decided to watch the Bible study a second time and take notes. I later found that many others did the same thing: watch it multiple times.

On the singles directory, there were 15 white ladies in my age bracket, the 60s and 70s. I crafted a personal introductory letter, with a bit about me, and stating that I was interested in fulfilling the first eight “casual” purposes of “dating.” I purposefully stated my desire to leave out number nine, the more “serious” dating for courtship and marriage. All of us are brother/sisters in God’s Family, even if scattered around the world, and will be together for all eternity—so we might as well learn about each other now. I mentioned that I don’t have Skype and wouldn’t know how to hook it up if I did. My intent was just to say hello and start to get to know others in the family.

It was a somewhat longer letter than some might consider in this age of 140-character tweets. We older seniors are different than the younger 20s or 30s, or those in the transition age in their 30s or 40s. We’re especially interested in fellowship and communication—with just about anyone. Many have had a life of experiences and maybe our own families. For whatever reason we are now single. So, let’s communicate, shall we?

I found my letter to be greatly welcomed by several who had previous non-godly relationships. Out of the 15 who listed themselves on the directory, all 15 responded—multiple times, back and forth. Truly awesome. Better than I could have anticipated.

One lady in her e-mail expressed surprise that it has only been since July 17, yet she feels she knows me as though we’ve been communicating for years. I agree. That’s the way I feel about several of these lovely ladies. All 15 are different in their own impressive way. Some have sent pictures and autobiographies of themselves, and I am expecting another autobiography and more pictures within a few days by mail. They are from all over the world, and they all are future God beings.

A few have mentioned they haven’t heard from anyone but me, and that surprised me. That is up until the last few days. One other man started reaching out recently.

Men, the ladies are eager for fellowship. I do suggest, do a lot of praying for the right attitude and how God wants you to do this, step by step. Remember, this is His Family. He wants us to get to know each other. And He wants us to do so initially by removing the “serious” aspect from “dating”—unless and until, at a later time, He makes it obvious to everyone concerned.

Remember, that’s the goal: to get to know the family. Obviously there are some who might be more compatible than others. Communication will be more free-flowing with some than with others.

The first purpose of godly dating is to have fun and enjoyment. So get started, and have fun and enjoy meeting the Family. From my perspective, you will also fulfill the other eight purposes if you put yourself into it. You’ll meet lovely people whom God personally selected and invited into His Family, and who will have incredible positions with you for all eternity. People will share not only themselves, but photos of their homes and surroundings and others as well. They will share their goals and expectations and sometimes their deep thoughts with you. It will heighten your understanding of God in areas you didn’t think “dating” (we older seniors call it “communicating”) could.

Remember, each of those you communicate with will be part of the future universe rulership with Jesus Christ. Maybe involved with a certain planet or galaxy—or several of them. You will be able to say, I know that Being! Or, knowing them better, you might be able to help them—and they you—in all of those future endeavors.

Don’t hold back. Go for it. And enjoy your Family.