How to Keep Your Job in a Recession
From the very beginning of human life on Earth, God purposed that man should work diligently and thus reap the benefits.
By Rob Morley • May 2009 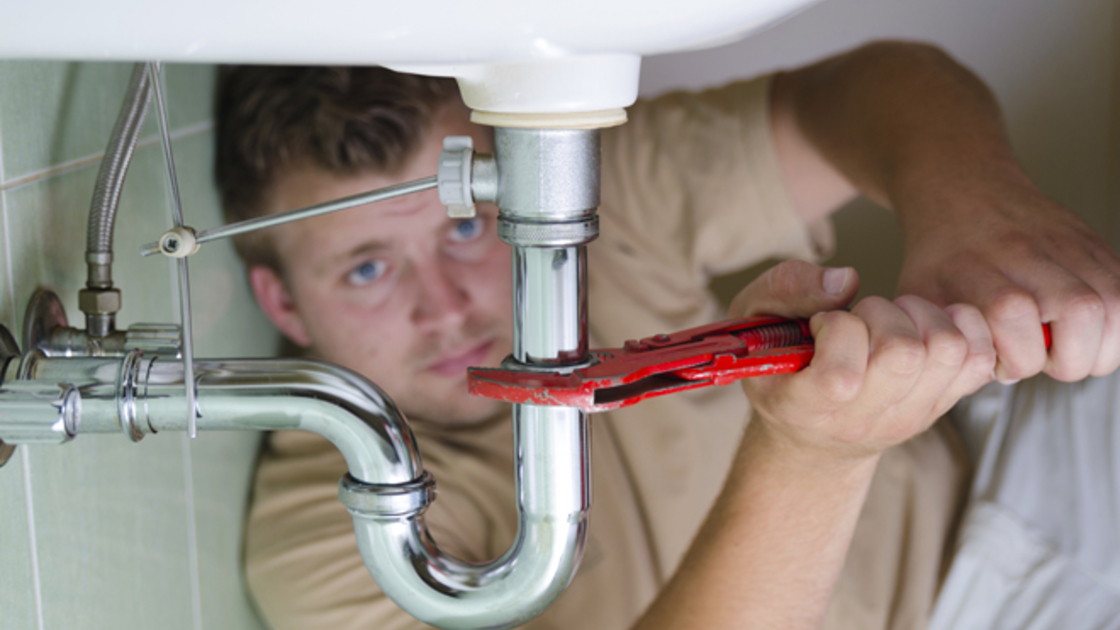 The employment situation is terrible—regardless of where you look. Over 8 million jobs have been lost in America since 2008. In the United Kingdom, over 2.4 million people are out of work. Millions more have lost jobs in Germany, France, Canada, Australia and elsewhere. But these losses pale in comparison to the 20 million jobs that China has lost since the start of the downturn. And the Great Recession is only four years old.

There has never been a more important time to beef up your job security.

But how is job security even possible in such conditions?

Let’s open our Bibles to learn what God has to say about how to succeed in the workplace. Let God show you how to improve your likelihood of keeping your job—even as times get worse.

Does God Want You Poor?

First, know that God wants you to be happy and prosper. Somehow, many people equate Christianity with poverty. This is wrong.

The Bible is full of examples of wealthy men whom God describes as righteous. In fact, God challenges each of us to see whether, if we obey Him, He will not open up the storehouses of heaven and shower down riches upon us (Malachi 3:10). Abraham had 318 servants he was able to arm to battle the king of Assyria. Counting their wives and children, Abraham’s household would have numbered more than a thousand. Job, possibly the wealthiest man of his age, was a man so humanly perfect that even the devil couldn’t find fault in him.

God does not intend His people to be poverty-stricken, dressed in rags, living in penury. Jesus Himself said, “I am come that they might have life, and that they might have it more abundantly” (John 10:10). “I wish above all things,” the Apostle John said, “that thou mayest prosper and be in health” (3 John 2). It is God’s desire that we have happy, healthy, abundant lives!

But in order to have this kind of life, you must practice God’s laws of financial success.

If you were to survey the world’s most successful “self-made” billionaires, regardless of industry, you would find one commonality: diligent, hard work. Lots of it.

As former British Prime Minister Margaret Thatcher once said, “I do not know anyone who has gotten to the top without hard work. That is the recipe. It will not always get you to the top, but it will get you pretty near.”

From the very beginning of human life on Earth, God purposed that man should work diligently and thus reap the benefits.

On the seventh day of creation week, God created the Sabbath by resting. But the commandment to rest on the Sabbath has another, often-overlooked side. The Fourth Commandment (Exodus 20:9) also says, “Six days shalt thou labour, and do all thy work.” That part of the command is also important to obey.

God gave this commandment to keep us in a right relationship with our Creator. He works. He created and now sustains His creation. God intends us to become like Him. By laboring— working and building—we learn to become creators too!

The Bible is also clear on how to work. “Whatsoever thy hand findeth to do, do it with thy might,” wrote King Solomon, who possessed phenomenal wealth (Ecclesiastes 9:10). Solomon said the slothful and sluggards should study the ant and how that tiny insect works hard to save up food for the winter, even though it has no taskmaster forcing it to do so (Proverbs 6:6-8). The Apostle Paul said professing Christians who will not work are worse than unbelievers (1 Timothy 5:8). A Christian ought to be a diligent, hard worker. Hard work is evidence of a true Christian!

Henry Ford, car manufacturer and industrialist, wrote in the introduction to his book My Life and Work: “There is no reason why a man who is willing to work should not be able to work and to receive the full value of his work. There is equally no reason why a man who can but will not work should not receive the full value of his services to the community. … If he contributes nothing he should take nothing away. He [the sluggard] should have the freedom of starvation.”

Mr. Ford had no patience with people able, but unwilling, to work. He paid the highest wages in the auto industry, but he would not tolerate indolence!

Contrast Ford’s historic success with the state of the all-but-bankrupt U.S. auto industry today. Believe it or not, over the past years, thousands and thousands of unionized employees have been paid to sit idle and do nothing. There is no work to do, but they cannot be fired due to union rules. Is it any wonder that car companies face bankruptcy? And now that the government has bailed out General Motors and Chrysler, unionized auto workers’ wages are being paid by taxpayers.

There is no way around it. Becoming a success at anything requires diligent work.

Some people are offered jobs just because of their reputation as hard workers, but most are sought because they are also skilled in their field. Becoming highly skilled at something obviously requires hard work, but the rewards are obvious: “Seest thou a man diligent in his business? he shall stand before kings; he shall not stand before mean men” (Proverbs 22:29). The word diligent in this verse can also mean skillful.

Prepare for the best job you can. The extra hours of study or training will pay off later. A second job may be required for a time, or even night classes. Be creative. Consider all your options. “Be thou diligent to know the state of thy flocks [or whatever occupation you have], and look well to thy herds. For riches are not for ever …” (Proverbs 27:23-24).

The Apostle Paul gives further instruction regarding making yourself a more valuable employee. Regarding serving your employer, boss, foreman or supervisor, Paul says to be cooperative and zealous on the job (Colossians 3:22-23; Titus 2:9). Be alert to please your foreman or boss. Do the job his way. Show your willingness to go beyond what is required, and work extra hours if necessary to complete a job on schedule. Remember that good personal relations on the job are vital to assured employment.

Valuable employees get paid more and have greater job security. The way to receive a greater reward is to be worth more. So make yourself a valuable employee. Don’t just plod along in your job with a ho-hum, humdrum, every-day-the-same-routine attitude. Be a fired-up go-getter! Grow! Produce! Apply yourself and prove to your employer that you earnestly desire to do more, to have more responsibility, and that you have the capacity and the will to work! (Matthew 25:15-28; Mark 4:24).

By working hard and becoming more valuable, you are doing everything humanly possible to not only keep your job, but to advance and flourish.

America is heading into the worst economic times since the Great Depression. The struggle to keep your job will only intensify. But if you do your part and follow God’s laws, God will bless you and provide for all your needs. As Christ said, “[S]eek ye first the kingdom of God, and his righteousness; and all these [material] things shall be added unto you” (Matthew 6:33).

When you obey God, nothing can impede ultimate success. Even an economic cataclysm like today’s Great Recession is nothing against the power of the God who wants you to prosper—even in a recession!