Will You Give Thanks?
How grateful are you for what God has provided you this year?
By Dennis Leap • November 2022 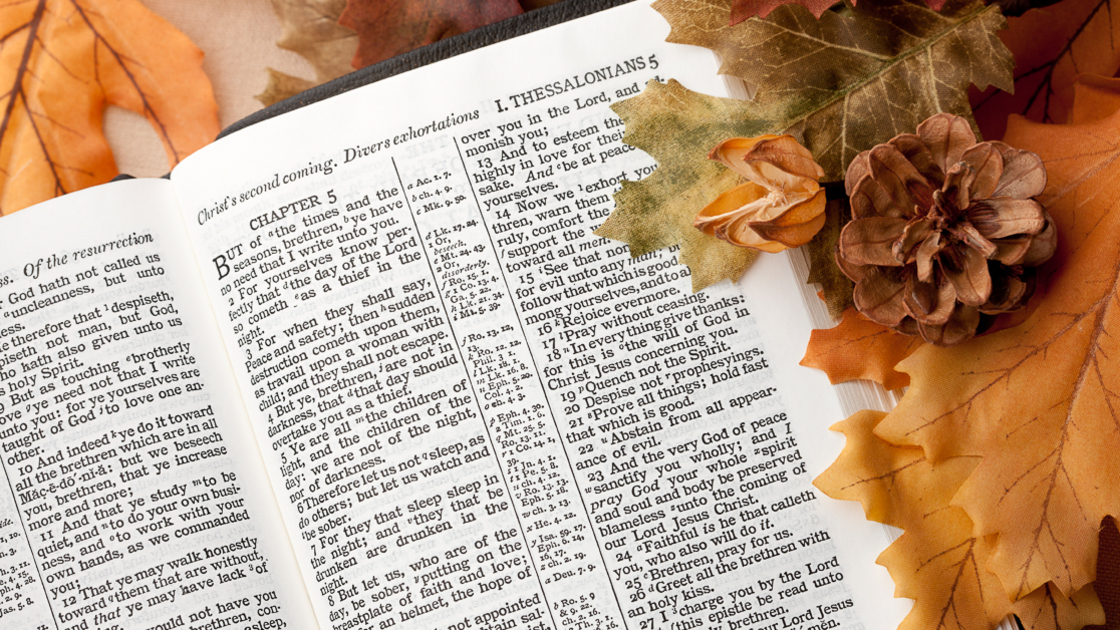 On Thanksgiving Day, Thursday, November 24, 2022, multiple millions of Americans will rush to church services to thank God for the many incredible blessings He has bestowed on our nation historically and over the past year. … Not!