Stand Like a Man
Be upright, spiritually and physically
By Joel Hilliker • March 22, 2016 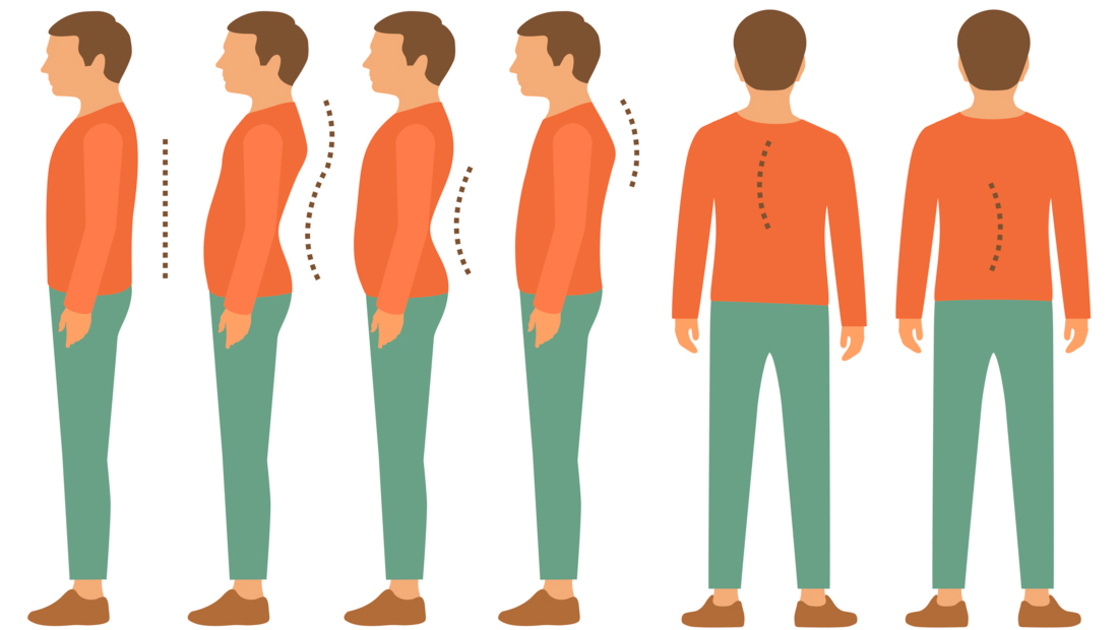 Prince William, the Duke of Cambridge, is second in line to the throne of Britain. After his father, he is in line to become king and to rule from the throne of David. He comes from a line of monarchs tracing all the way back to 1000 b.c. Since his birth, William has been trained to become the best example of a Briton that he can be, in academics, in military service, in public speaking, and in other details.

Notice the pictures and paintings of the kings of England. These men who sat on the throne of David held a royal bearing that was visible. You see the king’s whole body is strong and upright. The same is true of the queens who have reigned from that throne. 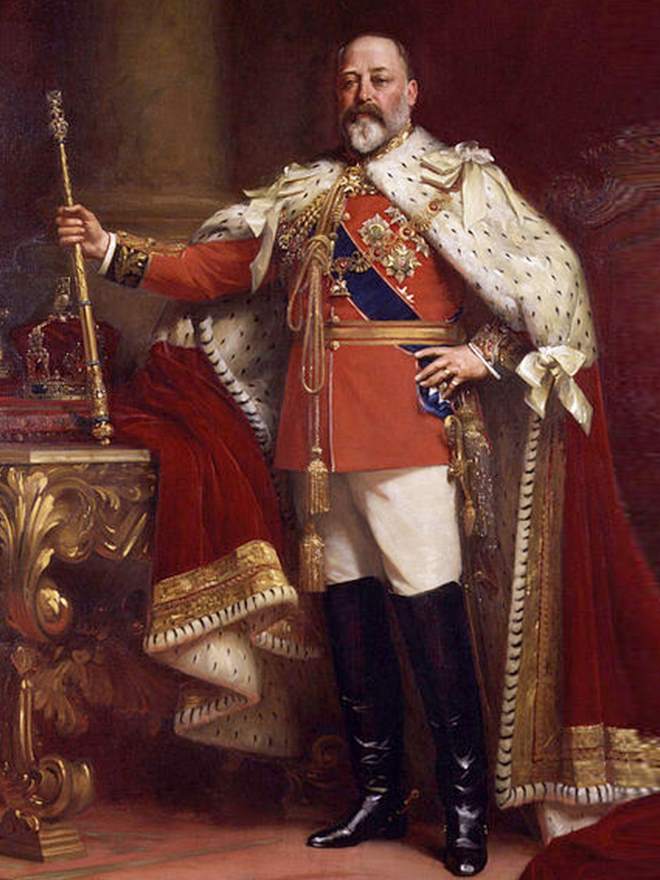 Now notice the posture of just about anyone around you. Uneven footing, stooped shoulders, arched neck, head dropped. This is not a royal posture. It isn’t even a manly posture. It’s a little closer to a chicken’s posture.

A Christian man who is striving to implement biblical manhood in his life will have honest, strong, erect character. And his body will actually reflect that, because he will stand in a healthy, sturdy, upright position—the way his Creator made his body to stand!

A 1946 War Department Field Manual instruction on posture training states, “A soldier is often judged by his appearance. The man with good posture looks like a soldier. He commands attention.” Compare an army of Beetle Bailey slouches to an army that stands like the Queen’s Guards. 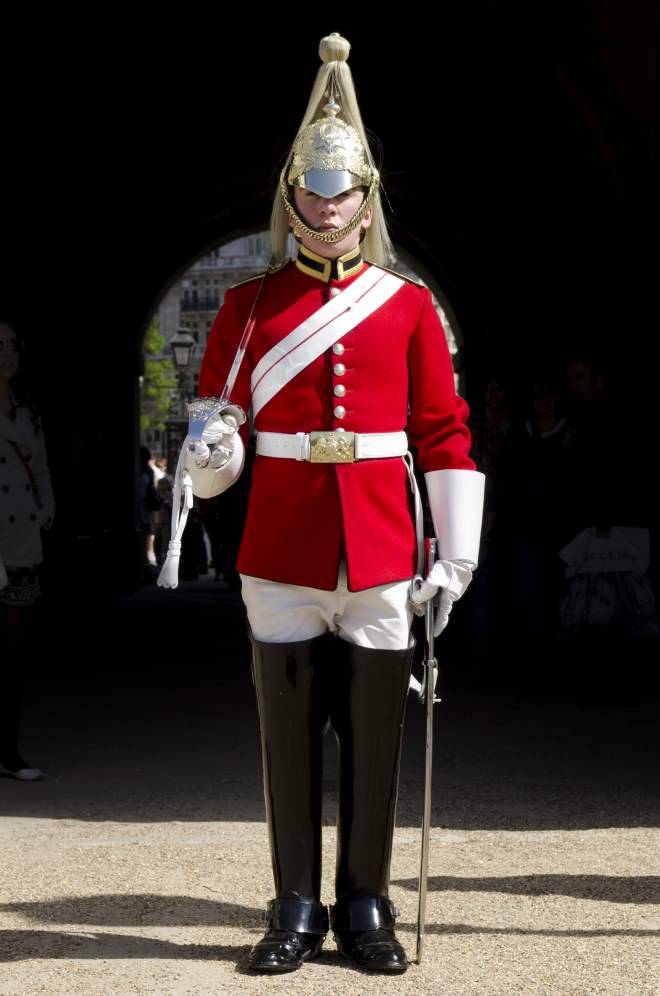 [Caption: April 9, 2011: A member of the Household Cavalry (Life Guards regiment) stands guard under the arch at the entrance to Horse Guards Parade, Whitehall.]

How you stand makes a big difference in how you project yourself as a man. A slouched, bent posture reflects weakness and trepidation. When you see a man hunched over his phone, what impression is he creating? A man’s body language can communicate a lot—and most men are communicating with their bodies that they are weak, tired, timid, sheltered, awkward and/or ashamed. Good posture projects more vigor, more authority, more confidence and more power.

Bad posture causes your ribcage to push down on your organs, and they actually can begin to protrude out and push against your abdominal wall. Unmanly! Want to take some inches off your waistline—literally instantly? Stand up straight! Standing like a man reduces beer belly; improves your organ function; prevents humped shoulders; reduces pain in your neck, shoulders and back; and makes you about an inch taller.

“Good posture is associated with good morale,” that FM 21-20 manual on physical training says. “A man with a good posture feels better and is more positive. A man with poor posture cannot feel as positive; consequently he may develop a negative and discouraged attitude.”

Standing the way God created your body to stand has been shown to increase your confidence, your concentration and your mental performance. One study found that “an upright posture makes people feel dominant and successful, which in turn improves their ability to relax and focus on problems.”

Psalm 37:37 says, “Mark the perfect man, and behold the upright: for the end of that man is peace.” That means to observe, give heed, consider and inspect the man who is whole, lacking nothing in physical strength and beauty, upright, straight, correct or level in a physical or in a moral sense. Look for men who are physically and spiritually strong—and watch them! The word upright literally means “positioned to be straight up.” That means being vertical, erect in carriage or posture. What does such a man have in store for him? Peace, which can mean completeness, soundness, safety or soundness in body, welfare, health and/or prosperity.

If you are young and you are not very concerned about your posture in 10 or 20 years, just take a look at a picture of an old man who is not physically upright. Some of the more extreme examples of what age and bad posture can do to a man should make you sit up straight!

So how can you stand the way God designed you to stand?

A Lesson From the Royals

The woman William married was Kate Middleton. She was not born a royal. She had to learn how to carry herself as a princess. To this end, she attended the Lucie Clayton School of Grooming, where she learned to perform her role within the royal family. Among these refinements was learning how to have a royal posture. We can learn from what her instructors taught her: “Shoulders back! Head up! … Imagine a wire running from the top of your head, holding you up. And pretend you’ve a zip running up your middle, holding you in.”

Becoming upright takes practice, especially if you’re used to standing poorly. You have to work to keep your ears, shoulders, hips, knees and heels in alignment, stacked on top of each other. You can quickly check your posture by standing as you normally would with your back to the wall. If the back of your head, your shoulders, your behind and your heels all touch the wall, then you have good posture. If they don’t, you need more practice.

Here is how to practice your stance:

• Feel your weight in your heels (not your toes)

• Spread your fingers and reach for the ground; feel the weight come off your shoulders

• Imagine you have a tennis ball between your chin and your chest; don’t let the ball fall

Doesn’t this feel good? You are standing at the full height God made you! You are standing like a man! With practice, this will become how you naturally stand. But it will take practice and effort. You have to think about it.

Here is how to practice sitting properly:

• Keep a good arch in the lower back

• Keep your shoulders back

• Keep your ears over your shoulders

You have to check yourself: Once an hour every day is a good goal. You will fall into slouching, into hunching, into “chicken-head” posture. Just recognize it and fix it, putting everything back into alignment. Then, when it happens again, fix it again. Keep putting yourself back into a strong, stable position. Day by day, you will bring your posture further and further into erect alignment.