Be Not Afraid
You could be dating toward marriage, but you’re not.
By Joel Hilliker • Jan. 7, 2016 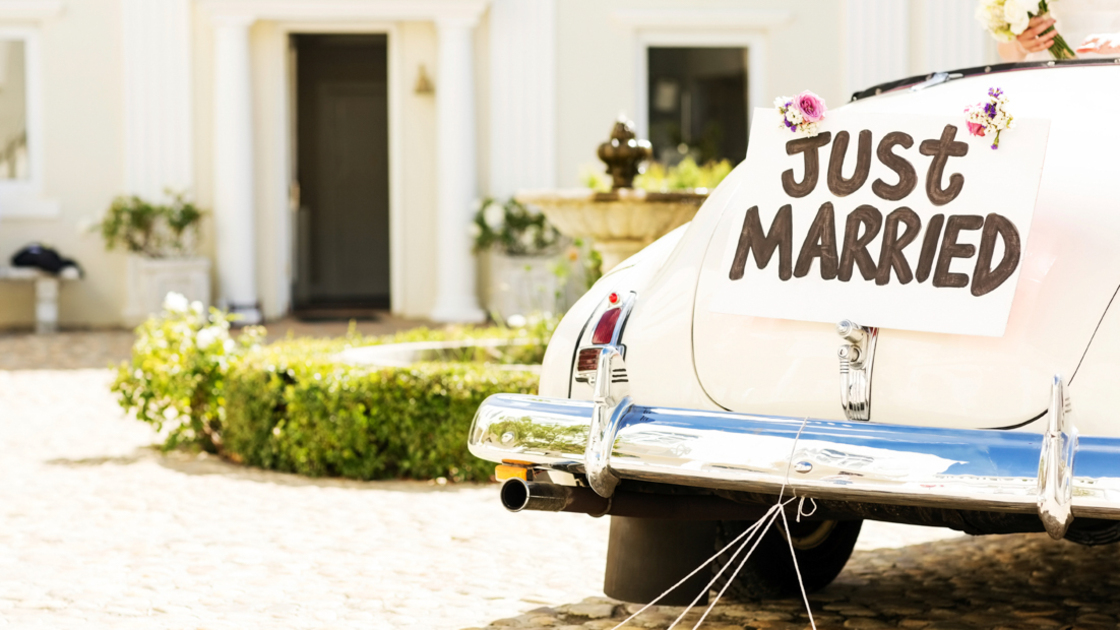 You have paid close attention to all the sermons and Bible studies about taking marriage extremely seriously as a God-plane relationship. You agree that marriage will affect your entire life and your future in God’s Kingdom. You agree that nothing is better than a good marriage, and nothing is worse than a bad marriage. You know that wrong decisions about marriage have created conflict and have even pulled some people out of the Church. You know that getting married is not a matter of “falling” in love, but it’s a lot of hard work, and people who rush into it based on emotion are making a mistake. You fathom the magnitude of this important, life-changing decision.

So you have put it off.

Especially among men, this can be common. When you recognize the weight of this decision, it can feel overwhelming—so much so that you don’t make the decision.

I have some words of encouragement for you: Fear not. It’s actually not that hard.

Yes, it is a God-plane relationship. Yes, there are many pitfalls. Yes, many have made mistakes. But that’s less than half the equation. The majority of the equation is GOD! He made you, He made marriage, and more than likely, He wants you to be married. All you have to do is your part—and He will help you do even that.

Remember Proverbs 18:22: “Whoso findeth a wife findeth a good thing, and obtaineth favour of the Lord.” Note that the man finds a wife. Find means seek, encounter, detect, acquire, secure. How do you find a wife? You have to be looking!

It is easy to reason, Oh, the time just isn’t right. And maybe it isn’t. But maybe it is. If you expect your wife-to-be to ring your doorbell and say, “Hi, God sent me here,” then you’re going to be waiting a long time.

In fact, in a lot of cases, you probably already know her, but you just haven’t realized who she is yet! You haven’t found her!

When you do find her, that’s truly a good thing. It represents real blessing and favor from God.

If you are intimidated by messages on the magnitude of marriage, biblical manhood, being a Christ-like husband or a Church-like wife or a Father-like father, here is some important perspective: Yes, marriage is a big responsibility, but you don’t have to be good at it before you get married.

God designed marriage like He designed many things you’ve experienced in your Christian life: You learn it by doing it. It’s a wonderful process that leads you step-by-step into the world of the God Family!

You don’t have to be an expert from the beginning. God made marriage for the amateur—the person who does it just for the love of it!

You start with just one woman—a woman whom you love, and who loves you and wants to revolve her life around you and be the best helper she can be. You’re a newbie, and so is she. You are a Christian trying your best to live up to the biblical marriage role that you have been taught. So is she. You make mistakes and must learn by experience. So does she. You’re in this wonderful relationship together.

And it unfolds just one day at a time.

You make a financial mistake. Don’t despair! She will support you all the more. You struggle trying to be more decisive the way you know you should. Don’t give up! The person who will encourage you the most will be her! You battle with some other shortcoming. Don’t lose hope. Your wife is in your corner—for life.

And maybe after a period of growing into that relationship, children come. Even when they first arrive, their needs are simple and grow gradually, just as you do. You don’t have to deal with a teenager until you’ve had 13 years’ parenting experience!

The point is, you’re going to do fine! Why? Because God is with you, the Creator of marriage, and the Creator of your mind. Look to Him, and He will lead you into and through a fantastic marriage, one day at a time.

The institution of marriage reaches up to the God plane and out into eternity, yes. But God carefully tailored it to reach right down to where you are right now. He made it for the inexperienced. He made it for you!