Best Friends Forever?
“School started to feel less like a party and more like a prison…”
By Brianna Weeks • Jan. 1, 2016 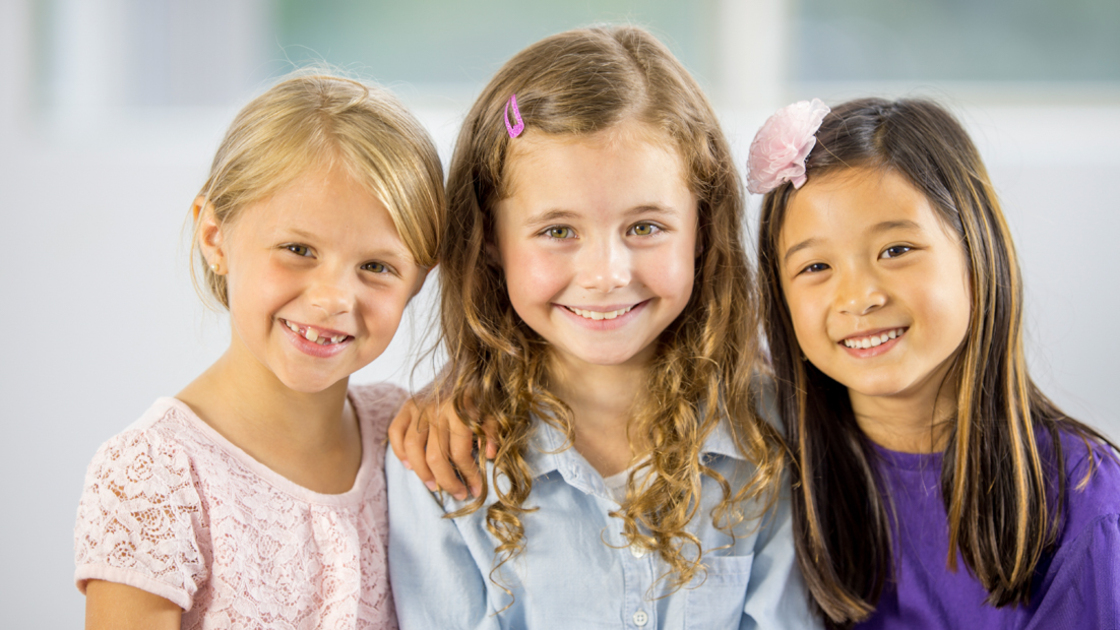 During the summer between 5th and 6th grade, I received wonderful news: the Philadelphia Church of God was opening up Imperial Academy, and I was going to be able to go! My young heart rejoiced at the news that I would no longer have to attend public school. Gone were the days of long bus rides and lonely recess breaks. Now I would be able to walk to school, and I would see my friends every day. I would even be in the same class as some of them!

The first week of Imperial Academy did not feel like school at all—it felt like a never-ending party. My friends and I talked and laughed and played together continually.

But as the saying goes, familiarity breeds contempt.

As that first week turned into two weeks, and as two weeks turned into a month, my friends and I started to get tired of each other. We began to be less forgiving of the occasional thoughtless comment and more eager to pick fights over frivolities. We began to split up into groups: two on two, one on three, three on one. We began to say things that purposefully hurt one person while sucking up to another.

As I got more familiar with Imperial Academy and the constant contact I had with my friends, I started to forget those lonely days at public school. I began to value my friends less and myself more. I started thinking about what I could get from my friends rather than what I could give to them. And as I thought more of myself and how I benefited from interacting with my friends, I started to become more easily annoyed by their particular peculiarities. I became less forgiving and more biting. We all did.

School started to feel less like a party and more like a prison. At the beginning, I had been excited to go to bed so I could wake up and go to school the next morning. Now I began to dread bedtime as it inevitably approached each night.

I remember studying for the Geography Bowl with two of the girls in my class. They began to laugh and talk about something that I didn’t know about. I was immediately jealous. To get back at them, I reasoned, I needed to go hang out with another girl and pretend we had secrets too. With that, I promptly left those two to go find the other one.

Of course, I did not realize what was happening back then, but thinking about it in retrospect has taught me an important lesson. It takes work—conscious effort—to be friendly. It takes constant work to suppress human nature and the tendency to become frustrated and jealous. God wants us always to be cheerful and focused on giving (Acts 20:35), but the carnal mind is naturally hostile to what God wants us to do (Romans 8:7). Our natural tendency is to be focused on the self, and that often results in being carelessly callous toward others. It might not be deliberate, but it happens nevertheless, and in order to counteract that natural inclination, we must make a conscious effort to be outgoing and friendly.

If you want to have friends, Proverbs 18:24 says that you must be friendly yourself. No one wants to hang around a grumpy person—grumpiness spreads easily from one person to another. Unless you want to go around sad or angry or depressed all day, you will generally avoid speaking to a crabby person.

At Imperial Academy that first year, my friends and I came dangerously close to losing one another. Our constant close proximity to each other broke down the barriers of friendly behavior and made us calloused and harsh. We stopped showing ourselves friendly, and our friendships suffered because of that.

Thankfully, we all learned from that first year at Imperial Academy. We were able to resolve our differences over the next few years of middle and high school, and we are still great friends to this day. We came out on the other side of that first year better friends than we were before because we had each learned that we needed to focus on being outgoing.

If you ever find yourself arguing with your friends, stop and figure out why. Nine times out of 10, it will be because you are focused on yourself instead of your friends. My friends and I turned inward. We focused on what we could get from each other, and that lead to a lot of fighting. But when you are constantly trying to find ways to make your friends happy rather than yourself, it will be much easier to overlook that one little thing they do that drives you absolutely insane. If you ever find yourself slipping into the same rotten mindset that we fell into, pray about it! Ask God to help you get the focus off yourself—and then go out and make a conscious effort to focus on others. If you do, you will have best friends, and those friendships will last forever.