A King of Fierce Countenance
The prophecy is dual. This “king” is inside the Church, and there is another “king” outside of the Church.
By Gerald Flurry • Dec. 4, 2015 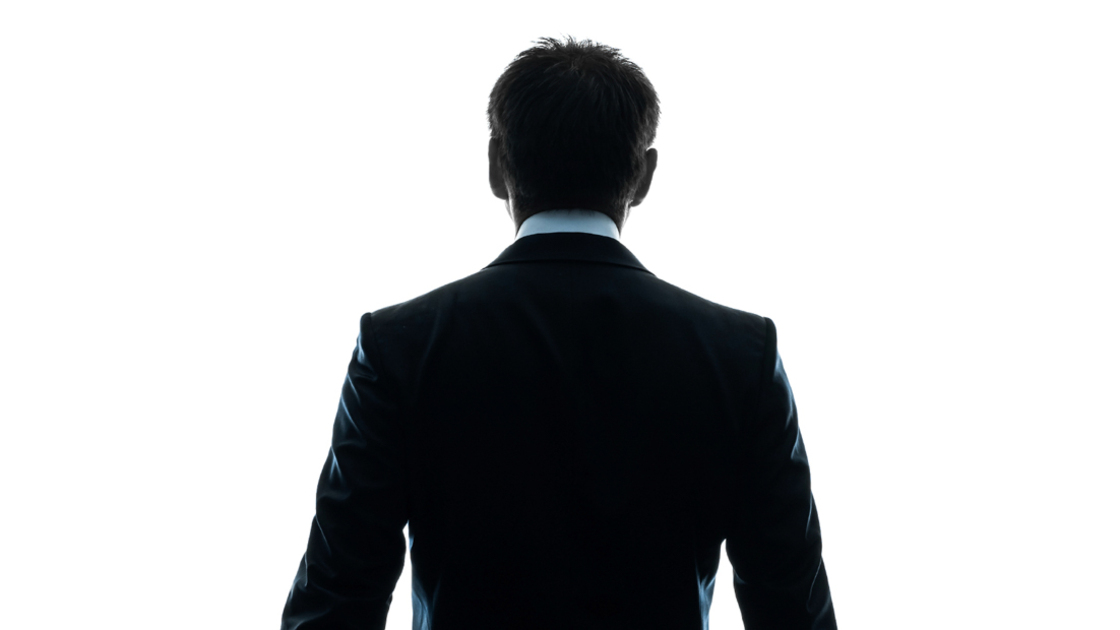 “And in the latter time of their kingdom, when the transgressors are come to the full, a king of fierce countenance, and understanding dark sentences, shall stand up” (Daniel 8: 23). The “latter time” means the uttermost parts. It could mean the last hour.

The prophecy is dual. This “king” is inside the Church, and there is another “king” outside of the Church.

First, let’s look at the abomination inside God’s Church. When did the transgressors “come to the full,” spiritually? Certainly that happened in the court case. As it says in verses 11-12, they were saints who did fight for Christ, but then they turned and fought against Christ! The transgressors really came to the full then. If that wasn’t the peak of their evil, it was extremely close. That horror started when the son of perdition started putting the emphasis on the college. He destroyed God’s truth and began talking in enigmas and riddles. In the beginning of the wcg after Mr. Armstrong died, there were many doctrinal changes. Some of the ministers and people asked about those changes. The leadership would say, “Changes? What changes?” Then after they completely destroyed the major doctrines, they boasted about the changes. This evil leader, inside God’s own Church, is a type of Antiochus, whom historians describe as a Machiavellian diplomat—he had a monstrous skill at deceiving people.

Daniel 11:21 describes this man: “And in his estate shall stand up a vile person, to whom they shall not give the honour of the kingdom: but he shall come in peaceably, and obtain the kingdom by flatteries.”

The International Critical Commentary says this about Antiochus: “This tells how Antiochus’ tax-gatherer, Appolonius, came to Jerusalem and spoke to them words of peace and guile, and they believed him, and he fell upon the city suddenly. And he smote it greatly and destroyed much people of Israel.” Of course, this applies to both of the Antiochus types, but it refers directly to the Antiochus who rules over nations. If you want to know what this Daniel 8 leader of the coming Holy Roman Empire is going to be like, simply read what the history books say about Antiochus.

This great empire is already on the scene—just waiting for the “king of fierce countenance.”

This spiritual type of Antiochus is a “king,” a strong leader, who does not look to the King of kings. He did not come up through the ministerial ranks as the other ministers did. He obtained his office through flatteries and deceit. This evil man was not what he appeared to be when power was given to him.

Now he has been a “king of fierce countenance” in totally wrecking God’s Church—not with God’s government, but the government of the devil!

He understands “dark sentences.” That means he is heavily influenced by Satan—if not possessed! He does all his evil “not by his own power.” This dangerous man comes as “an angel of light” but is empowered by the devil!

Satan is deeply involved in the leadership of this son of perdition (2 Thessalonians 2).

Satan will also cause a “mind change” in the Antiochus who rules over the Roman Empire (Habakkuk 1:11; Isaiah 10:5-7).

“And his power shall be mighty, but not by his own power: and he shall destroy wonderfully, and shall prosper, and practise, and shall destroy the mighty and the holy people” (Daniel 8:24). That’s talking about the grisly destruction described in Revelation 17:6—by the Holy Roman Empire.

All of God’s Laodiceans—“holy people”—will be killed in this crisis just before Christ returns. They will have to repent and give their blood to make it into God’s Kingdom.

We need to watch the European Union for a man stepping in and seizing control of that entity through flatteries. He is going to hijack the EU. We need to watch the great whore for signs of her riding the beast. Politics in Europe are going to shift dramatically to the right.

I truly believe the Vatican will help bring that political leader on the scene, and that’s when we will really see the fireworks. We know from these prophecies that the Vatican will become very powerful and instigate some radical changes.

The book of Revelation says that both the political leader and the false church worship the dragon! And you can be sure they will not like our message. The great false church looks like a lamb and speaks like a dragon. It has a history that is soaked with the blood of the holy ones. Here it says again that Satan’s empire is going to destroy the mighty and holy people. Nevertheless, we have to tell the beast and the false church how God is going to correct them—and we have to tell the world what the beast is going to do to it! That’s our job!

This physical type of Antiochus will be mighty, but “not by his own power.” The whole power of the beast is coming from Satan! I’m sure the false church will be working behind the scenes. Most likely, we will see a church leader come along who knows the German system and will help get the political leader in who can really swing Europe around—a good strong believer of this church’s doctrines. [This was written before Pope Benedict xvi, a German pope, was coronated.] That political emperor is out there now, looking for an empire. As world troubles become more frightening, the empire will be seeking an emperor.

Whenever God shows me a deeper understanding of scriptures like these, it’s so inspiring. But Satan hates it! As I was studying this subject and getting it into my mind, I could tell I was being bombarded by negative thoughts. I know where those thoughts were coming from. I know how Satan hates this! We must understand the war we’re in! We can only battle something like this on our knees. If you get into a bad attitude, Satan will influence your thoughts! Satan is in the rage of all rages as we expose him to the world! He doesn’t want to be exposed. If you think we’re not a target for attacks, you had better restructure your understanding of the Bible.

“And through his policy also he shall cause craft to prosper in his hand; and he shall magnify himself in his heart, and by peace shall destroy many”—yes, he is a real deceiving Antiochus—but notice what happens! “… he shall also stand up against the Prince of princes; but he shall be broken without hand” (Daniel 8:25). This is so wonderful and magnificent! This whole chapter, from verse 9 to the end, is one vision, and it’s all tied to the return of Jesus Christ! He’s going to break the beast into pieces! All those men coming on the world scene are going to fight against Him, and He’s going to break them! He’s going to topple that Daniel 2 image and destroy it forever! Never forget what happens to that image!

The wcg ministers didn’t really see the God who is going to destroy that beast! Here is where the Laodiceans faltered. Their whole vision was not focused on the Second Coming of Jesus Christ. His return is listed last in this vision; however, it must fill our minds with breathtaking excitement.

A new and wonderful civilization is almost here. Then these evil prophecies will end forever!

Even as times get treacherous, the thing that keeps us excited is praying Thy Kingdom come. That is what we must be wrapped up in—seeking first the Kingdom!

“Shall He Find Faith?”

There is a passage in Luke we have often written about, but recently I saw this verse in a different way than ever before.

“And shall not God avenge his own elect, which cry day and night unto him, though he bear long with them? I tell you that he will avenge them speedily. …” (Luke 18:7-8). Christ is talking about God’s own elect.

Then He asks a very somber question: “… Nevertheless when the Son of man cometh, shall he find faith on the earth?” (verse 8). When Christ comes back—and that moment is almost here—will He find faith? The answer is that if we are wrapped up in Christ’s coming, we will have faith!

We will be crying day and night to Him. Our whole lives will be wrapped up in Jesus Christ coming and smashing the Daniel 2 image.

It’s not easy to look at things that way, but how important it is! Many young people want to marry—but how many want to marry someone who’s wrapped up in the return of Jesus Christ? What a wonderful mate that would be! What joy and success comes from having a mate, and being around people, who can help you build your life around finishing God’s work!