My Philly Singers Remix
My brilliant plan had succeeded… or had it?
By Brianna Weeks • Nov. 26, 2015 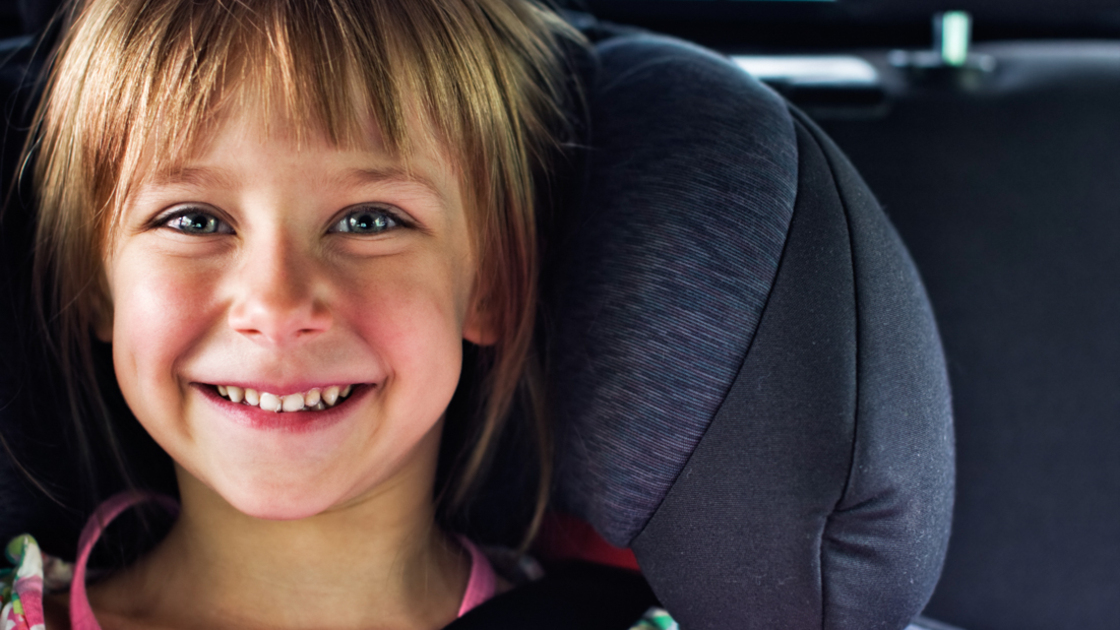 The inky sky was dotted with stars, and the air was gentle and warm. The car hummed down the road at a consistent clip, only breaking the rhythm of rolling tires to slow for a stop sign. Songs from a Philly Singers CD wafted gently throughout the car, and I hummed along under my breath. This all sounds fairly relaxing and enjoyable, right?

Whereas now I would probably consider every bit of that two-hour journey home from Sabbath services valuable sleeping time, back then my 6-year-old self was just plain tired of sitting. I was antsy. It didn’t help that we were only five minutes from home. Those last five minutes seemed to be ticking by slower than the 115 minutes that had already passed.

My sister was ready to get out of that car as well. I knew this. I decided I would try to make those last five minutes go by a little faster by annoying her. And so, when an especially cheerful Philly Singers song began to play, I started to sing along out loud. But instead of singing along with the actual lyrics, I decided to repeat the same part over and over. I can’t remember what song it was, but I know that I succeeded in frustrating my sister because within 30 seconds she burst out:

Inwardly, I rejoiced. My brilliant plan had succeeded—my sister was sufficiently annoyed. But what happened after that was even better:

“Don’t worry about it, Kellie. Just let her sing. We’ll be home in five minutes anyway.”

That was my mom—and she was condoning my brilliant plan! Encouraged, I continued singing my modified Philly Singers song for the rest of the trip.

Needless to say, my sister was furious with me by the time my dad finally parked our car in the dark garage. She huffed angrily into the house as quickly as she could, going to her room, and shutting the door with a solid thump. That thump jolted me a bit, and now that I was out of that boring car, I started to wonder why I had decided to be so annoying. Had it really helped at all? What if my sister would never forgive me? With these thoughts rolling around in my head, I started to feel a vague sense of guilt for what I had done.

After they had gotten all of our bags and various empty food containers into the house, my parents went into their room to change. I followed, trying to put what I had done out of my mind. My mom lay down on the bed, and I crawled onto the comforter to sit beside her. She was quiet for a few moments, but then she softly spoke.

“Brianna, you were doing that to annoy your sister, weren’t you?”

Aha! So my brilliant plan had not gone undetected. In my head, since she hadn’t said anything in the car itself, I thought that I had gotten away with what I had done. But I wasn’t as smart as my 6-year-old brain thought I was—I wasn’t slipping anything past my parents. And now that my conniving plot had been exposed, my vague guilt bloomed into aching shame. I had been purposefully trying to annoy my sister, and now I had to admit that out loud. My shame was compounded by the terror I felt for the punishment I assumed would follow as soon as I confessed my seemingly brilliant plan.

“Yes,” I responded with my head hung low.

“Well, maybe you should go and apologize,” she replied.

Apologize? Was I really not going to be punished?

But then it hit me—apologizing was my punishment. This form of punishment targeted my pride. My natural 6-year-old self balked at the idea of admitting error to my sister, and I realized that this was precisely why my mom wanted me to do it. To apologize meant that I would have to acknowledge that I had been wrong. I did not want to humiliate myself in front of her, and telling her that I was sorry for annoying her would be humiliating indeed.

Humiliation, however, was what I deserved. I had consciously decided to annoy my sister to pass the time faster; I had consciously tried to make her uncomfortable for my own comfort’s sake. If I was truly sorry for what I had done, the best way to show that would be by apologizing. It would be humiliating, yes, but it would also be heartfelt.

My parents realized this, and they knew that I needed to be humbled. It was going to be extremely uncomfortable, but I truly was sorry, so I went to my sister’s room, knocked timidly on the door, and apologized for my incessant singing.

I could have prevented this whole incident simply by thinking before I started to sing. If I had stopped to consider the motive behind my Philly Singers remix before belting it out, I might have realized that I was doing it for my instant gratification only. I might have recognized that annoying my sister was not a good thing to do, and I might have saved my sister a lot of frustration. It would have been a win-win: she would have remained happy, I wouldn’t have been humiliated, and we still would have gotten home in five minutes.