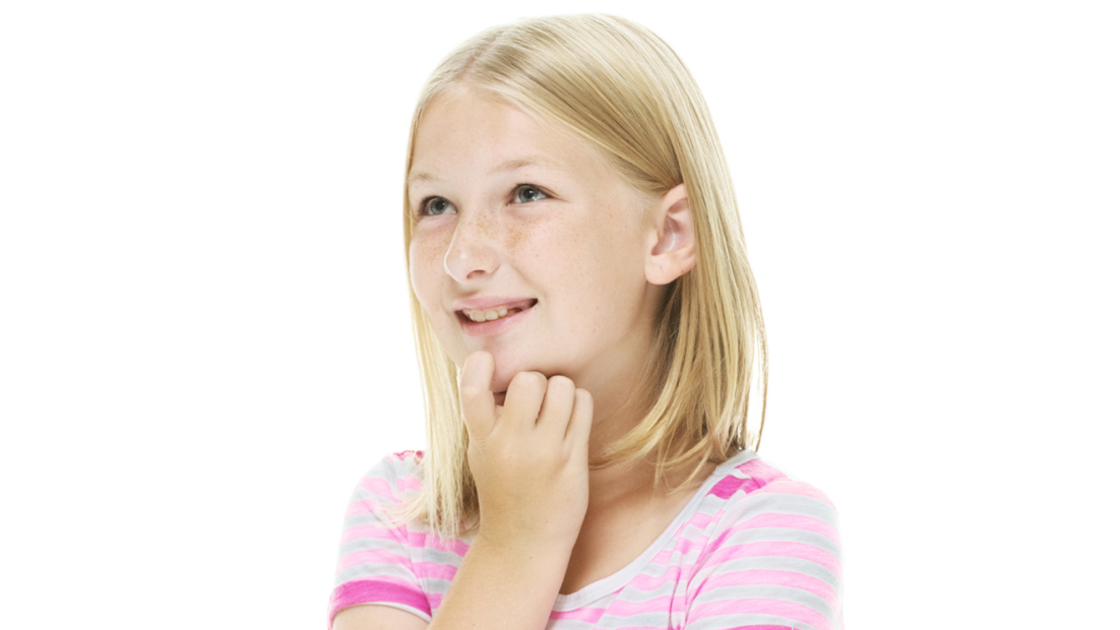 The nearly 5-foot-nothing woman clasped her hands together, and her short blonde hair swished forward as she leaned in to an audience of about 10 of her best drama students, huddled around a baby grand piano. They were handpicked by KT, our fun-loving drama instructor who held high expectations of her students. They had gathered together this way once before. Pictures were taken, and people in other offices talked about it afterwards. I hadn’t been asked to help then, so being asked this time was a big deal to me.

I had to take time out of math class to be a part of the group. KT stressed the importance of quickly getting things sorted with our other teachers so we could leave as soon as possible. Right when my previous class ended, I bolted out the door, down the carpeted hall, directly into the math classroom, heaved my backpack and my lunch bag onto the desk, and briefly explained to the teacher that I would be back in a matter of minutes. Then I rushed to the drama classroom to join my theatrical compadres. I’d missed school performances because of the Sabbath before. I didn’t want anything to stand in the way of this opportunity, not even Algebra. But that was before I knew what the flash mob was for.

“It’s someone’s birthday …” she said. Within the space of three Mississippis, I saw Sodom and Gomorrah burst into flames and the head of John the Baptist on a platter. The one time that I’m asked to be a part of a surprise performance, I am the only person with any objection to celebrating birthdays. I even singled myself out by asking to get out of math class for a few minutes. I could bypass Algebra, but my conscience was another matter. I could either ignore the policeman of my conscience or abandon my beliefs to be an acceptance-seeking bandit.

I considered both options as she continued to speak. Either way, I would risk facing my teacher’s questioning. Slowly, I realized that I had to do what was right. Compromising was not an option. I couldn’t let that guilt plague me all the way across the street—and for who knows how long after.

Taking in a breath, I moved towards my teacher as she finished her spiel and students began walking outside.

I expected a reaction of some sort—disappointment, mild annoyance, something—but she was unphased. She replied with, “That’s fine,” and a pat on the arm, and then turned to follow the rest of the students out the door. I was left feeling a little shocked, but grateful that I didn’t have to fight. I didn’t have to steel myself against questions or comments about my beliefs. I walked back to math class, now slower than the first time. I slipped quietly into the room, with minimal disturbance, and got out my homework.

I could have decided to join them anyway, and I don’t know what would have happened if I had. I can only imagine feeling a lot of guilt. Losing the respect of my teacher by not sticking to my beliefs was a definite possibility. Confessing to my parents that I couldn’t stand up for my beliefs would have been even worse, but by standing up for God, I expected a reaction. I expected questions and a potentially embarrassing scene in front of classmates, but I took that risk, and God removed the battle from me.

This story reminds me of Exodus 14:14: “The Lord shall fight for you, and ye shall hold your peace.” The Israelites were caught between a watery grave and a vengeful Pharaoh. Maybe I wasn’t in a life-and-death situation, but if God could part the Red Sea for His people, He could spare me from a bit of high-school drama. All I had to do was choose, and He fought the battle for me.