Friendship in a Ring
Everyone in God’s Family matters.
By Rachael Smithies • Aug. 20, 2015 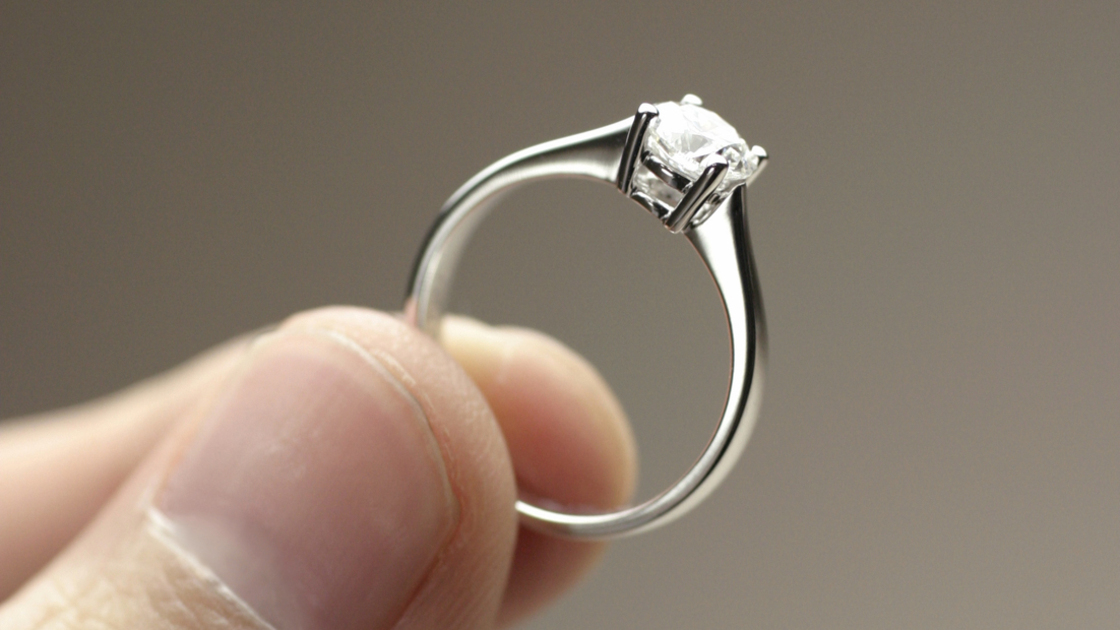 The lights began to dim and shut off in the auditorium. The strains of the final hymn had dissipated. The hall was like a cavernous mouth, dark and brooding; we filled only the front seats now. Dotted here and there, small groups chatted quietly.

I was at the Feast of Tabernacles in Australia way back in 2009. We’d just heard a message on family and the importance of making sure we include everyone, especially those outside our own age or congregational sphere. I was beginning to take initiative and try to implement the messages that I heard, beginning to be aware of the world around me instead of just my own little hemisphere.

My family had planned to have dinner with my grandparents and my uncle and aunt, but we stood around talking with a few other brethren, not wanting to go out into the busy world outside just yet. Half listening to the conversation around me, I was trying to master the art of standing on the heels of my little shoes when I wobbled a little too far and barely caught myself on a nearby chair. It was then that I noticed her.

She stood quietly by, a widow from my congregation whom I hadn’t really talked to before. We made a little small talk, and I asked her what she was doing that evening. She was renting a room alone and didn’t have any plans. She had expected to simply watch a little tv and then go to bed. It was then that I had a thought: Why not put into practice the message right now?

I told her I would be back in a moment and bounded over to my father’s side, whispering my request into his ear. He smiled and nodded. It was soon arranged that Dad and I would pick her up in a few hours and bring her out to our rented apartment 10 minutes down the road.

My sister and I were excited: We were following in our recently established tradition of having Turkish pizza one night during the Feast! Turkish pizza is like a gourmet version of calzone—a soft bread-pocket stuffed with meat, veggies, spices, cheese and caramelized onion—which is then baked in a wood-fired oven. They ooze with the smells and tastes of their Mediterranean origin. Tonight was Turkish night!

I became wrapped up in the evening: playing cards, fighting over the biggest piece of baklava with my siblings, and listening to the talk of the wiser generations. To the sounds of the ocean and family, we feasted well.

Around 9 p.m., my father noticed our guest was worn out. So after a quiet word to me that I should accompany her back to the hotel, I disentangled myself from the card game we were playing and followed along behind.

Slumped in the back seat, I watched the street lights go past, barely listening to the quiet conversation in the front seats. When we arrived at the hotel, Dad nudged me out and said he’d wait in the carport for me.

There was a long gray corridor between the lobby and the elevators up to her room. We walked along it quietly until I noticed she was trying to dig something out of the bottom of her handbag, which was obstinately remaining stuck. Grasping the handles, I held it open so she could reach inside.

After a moment, her hands retracted. Cradled in them was a small engagement ring, which she placed into mine. The ring glittered gold and white. It was dwarfed in my small, shaking hands, nestled in the center of my palm. Her words were lost to my muddled mind as I tried to comprehend what had just been given to me. I hadn’t done anything special! I didn’t deserve this widow’s engagement ring!

I heard her explain that she’d been carrying it around safety-pinned to the inside of her handbag for years, waiting to give it to someone. She’d decided that someone would be me because I was the only one who had thought of her that Feast.

This experience taught me a valuable lesson, one I’ve tried to keep in the forefront of my mind, especially at Feasts. We should always strive to include all of God’s brethren so that none feel excluded or lonely. It is easy to get wrapped up in our own social circle, especially when there are so many new and unfamiliar faces. But this is when people feel lonely in a crowded room. Those that sit along the edge often don’t want to be a burden, so they won’t ask to be involved. It’s up to us to seek them out and include them in our plans.

This very special lady has become one of my best friends. What I thought was a simple and insignificant invitation meant so much to someone else. God expressly commands us to look after His children, especially the widows and the fatherless (Exodus 22:22; James 1:27). Start today. Let’s endeavor to include everyone and strengthen God’s Family together!