Eye See It
How light navigates the vitreous goo
By Rachel Brown • Aug. 6, 2015 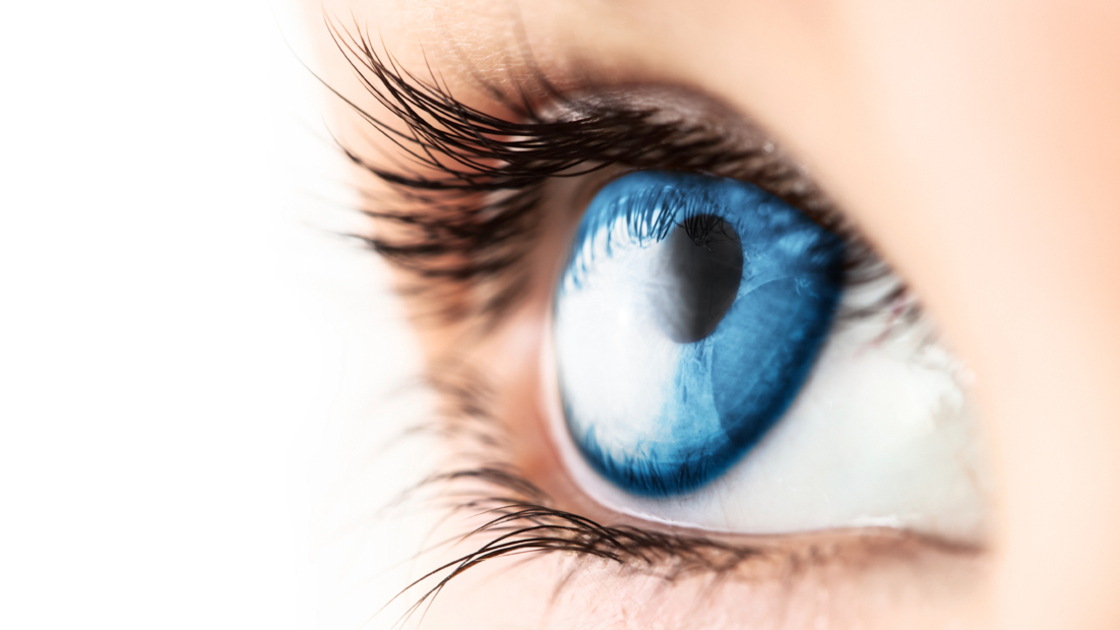 Cameras have always fascinating to me. The fact that I can point an object toward another object, push a button, and have a picture ready to develop seems so complex and intricate that it almost sounds too good to be true. But it is true, and the proof is everywhere. Cameras are on phones, computers, buildings, at street intersections, weddings, family reunions, and in the hands of millions of people worldwide. The really impressive have huge lenses and a price tag of thousands of dollars—but the most wonderful camera in the world is one that you already own: the human eye.

The fun, short-story version goes like this: Your eye works similarly to a camera. When light passes through the lens of your eye, it is recorded onto something at the back of your eye called the retina. The picture that is sent to your brain is upside down. It’s up to your brain to turn things the right way up.

Now, here is the long (but still fun) you-probably-have-to-sit-down-and-think-about-it version: When light rays first start the long road trip of becoming an image that humans can see, they first enter into the eye through the cornea—a clear opening in the front of the eye, kind of like a window. The cornea then bends the light and converts the rays so that they can pass easily through the pupil—the center of the iris. The cornea also works as the eye’s windshield, keeping strange and foreign particles from entering.

The iris is where the similarities to a camera begin. Just like a diaphragm in a camera, the iris expands or shrinks depending on how much light it is exposed to. Once past the iris, the light rays travel through the eye’s lens. This part works like the lens in a camera. Its width will shorten and become longer so that it can focus the light rays properly.

The next area might cause girls to shriek if they saw it in person. After the iris is a dense, gel-like substance called the vitreous humor. Granted, its crystal-clear jelly appearance and slimy texture is probably recoil-worthy, but it helps the eye hold its spherical shape by filling the circular globe, so it’s pretty important.

After that explanation, you’re probably thinking that we’ve thrown away the camera analogy and moved on to a gooier subject, but stay with me here. We’re back to the retina, the same one covered in the short explanation. The retina is the eye’s version of camera film (there it is!). The retina’s job is to grab all of the light rays speeding through the eye and process them into light impulses through tiny nerve endings. There are millions of these nerve endings, and they send the light impulses to the optic nerve through another million nerve fibers. From there, the impulses are off to the brain to be turned into a beautiful image of the beach—or the screen you might use to read this article.

God is a Creator, able to create even the most intricate and complex objects perfectly from scratch. He is a detailed Planner, careful to make everything He creates so flawless and detailed that we as humans have a hard time wrapping our minds around it. In the case of humans, most things we make have glitches and irregularities that we can’t even solve sometimes. It’s incredible to reflect on the inherent power and perfect nature of God that enables Him to create so flawlessly. What is even more remarkable is the fact that God wants to re-create Himself in you! Whether you are creative or not now, soon you will have the power and ability to create with the same depth and intricacy God has.

Thinking about the way the eye works makes me wonder how much time God and the Word put into planning the entire universe (John 1:1-3). Herbert W. Armstrong conveyed this thought in his book Mystery of the Ages: “There was a time, therefore, when those two Personages coexisted, and nothing else did. … How long must they have thought, and planned, and designed, before even beginning to create anything whatsoever!” Whatever the amount of time that was taken to plan and create the universe, one thing is for certain: The creation of the universe is a remarkable testimony to God’s eternal power and divine nature.

As amazingly complex as your eye is, it is just a tiny taste of the creative ability that God has—and that He wants to give to you! His ultimate goal is His spiritual creation. We can prepare now by considering the creation God has put all around us. Meditate on the beauty of it, and let it be a spiritual parallel for the amazing future ahead of you. 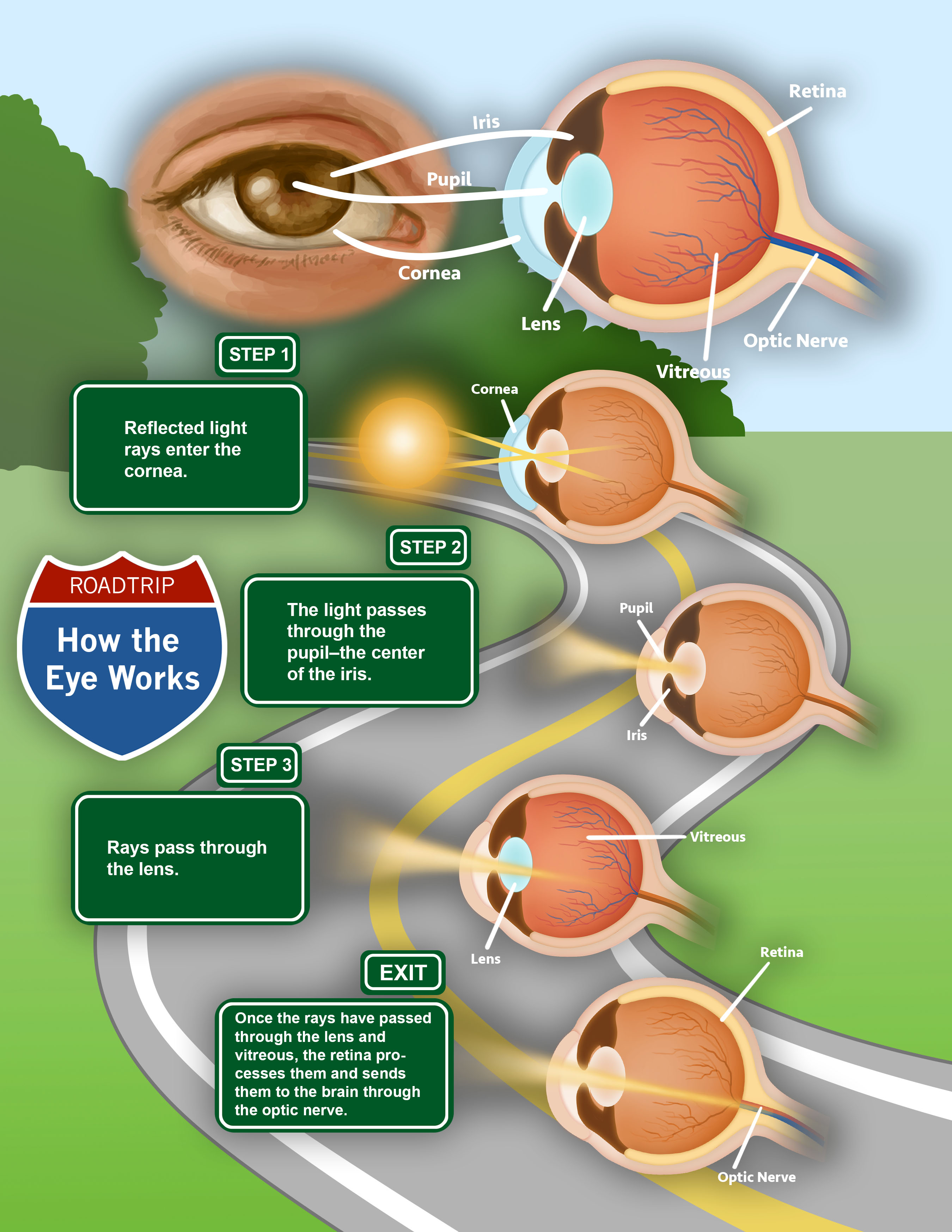