PCG members: In addition to PCG Signposts, sign-up for the members-only Friday Philadelphian weekly email newsletter! Click here or email news@pcog.org ✖
Seeking Wise Counsel
We are judged on how we incorporate God’s instructions into our lives.
By Alex Harrison • September 2004 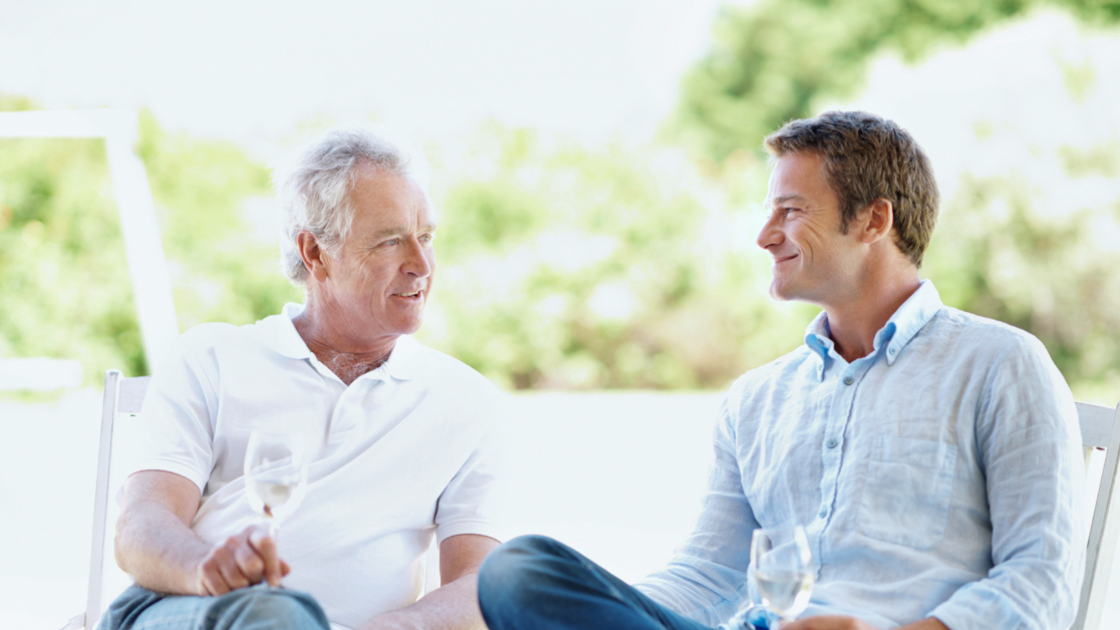 For God’s people, counseling really is an attitude of mind.

Over the years, I have witnessed many people in God’s Church, and also in the world, paying very heavy penalties because they have made serious decisions without seeking wise counsel.

We need to understand Proverbs 11:14: “Where no counsel is, the people fall: but in the multitude of counsellors there is safety.”

Seeking counsel is the key to making wise decisions. God knows that it is inherent in us to go our own way. Many times we don’t seek counsel because we already have our minds made up, or we lack faith. We want to spend our money how we see fit. We want to marry whom we choose. We want to raise our children how we feel is right. Seeking counsel might pressure us into an uncomfortable change—and human nature resists change.

God expects us to overcome our resistance to change and do our part. That includes counseling. It may not be just with our minister, but perhaps a person experienced in a certain field—an accountant or engineer, for example.

Our mates should be included, and sometimes our children. Parents can be a source of counsel. The wisest counsel of all, of course, comes from God (James 1:5). Counseling shows God that you are trying to make wise decisions, that you are seeking His will. When He sees your willing attitude to do all you can to make the right decision, He will bless your decision.

Have we formed the habit of taking every problem to Him and enlisting His help before approaching anyone else?

Remember that God also uses His ministers to give counsel (Ephesians 4:11-16). The ministry is there to give guidelines, to encourage and exhort, but not to make decisions for you. God wants you to learn how to make decisions.

We are judged on how we incorporate God’s instructions into our lives. We must not resist Him. By judging those in authority—employers, ministers, parents, teachers—and then deciding that since they are not perfect we don’t have to look to them for guidance, we are denying God’s authority over us.

God judges us on how we treat those under our authority and how we submit to those in authority over us. We rule and are ruled.

How do we react when “mistakes” are made? Perhaps we need to ask God what He is trying to show us about ourselves.

If you have a problem with counseling, get your attitude right with God. Be positive about what He is teaching you through His ministry. Use counseling as the tool to make wise decisions that God intended it to be. Then you can, in faith, know God will support you.

I want to give an example of God’s intervention when we enlist His help in our lives. This is an experience from an essay written by Sir William Dobbie, born in Madras, India, (now known as Chennai) in 1879. Dobbie was educated at Charter House and the Royal Military Academy in Woolwich, England, and served in the Boer War and the First World War. He retired from the Army in 1939, but became famous for his governorship of Malta from 1940-1942.Sir Dobbie wrote (emphasis added):

In 1929, while I was commanding the Cairo Brigade, serious disturbances broke out in Palestine where the situation threatened to get completely out of hand. Troops and naval detachments were rushed up to Palestine from Egypt and elsewhere and I was sent up to take command of the forces of the three fighting services in the country.

Before the full reinforcements had arrived and when the troops in Palestine were fully extended, I received a report in my headquarters at Jerusalem that a large force (said to be 5,000) of armed Bedouin was moving on Gaza from the southeast. In Gaza there were many defenceless people, including a British mission hospital with nurses and families. I knew that if the Bedouin force, inflamed as it was with false propaganda, got into Gaza, the place might well become a shambles: But I had no available forces to send there, all at my disposal being already very fully employed.

I sent an engine with two trucks in which a couple of Lewis guns were mounted to patrol the railway to the east of the city, though I realized that the effect they could have would be microscopic. I also ordered some aircraft to go out, locate the Bedouin, and drop bombs in front of them, in the hope of heading them off. They, however, returned at dusk having been unable to locate the Bedouin, who presumably took cover in the wadies with which the country is intersected.

But I continued after that to get information from other sources that the Bedouin were continuing to move toward Gaza until they were extremely close. The situation to me seemed pretty desperate, so I did what I had frequently done before in difficult circumstances and sought God’s help. I remember kneeling down in my office in Jerusalem and using some such words as these: “Oh God, I have come to the end of my resources. If the Bedouin get into Gaza it seems certain that there will be a massacre.” I continued to get information for a short time that the Bedouin were continuing to approach Gaza, i.e. in a north-westerly direction. Then suddenly I heard that they had changed direction by a right angle and were moving northeast, i.e. in a direction where there was nothing to matter. They actually spent the night in open country and did no harm to anyone.

Early next morning H.M.S. Courageous arrived at Jaffa with a battalion from Malta; part of the battalion was immediately sent to Gaza and the situation was saved. A British government official also succeeded in getting in touch with the Bedouin and after some difficulty managed to convince them that they had been misled and persuaded them to return to their homes. I tried to find out afterward what had caused the sudden change of direction, but no satisfactory explanation was found. I have never doubted that it was a case when God intervened in answer to humble prayer.

Do we ever feel that we have come to the end of our resources?

Do we in our lives feel that we just can’t resolve a problem? Then seek counsel; seek correction if need be; seek God’s love and direction.

Seek the attitude of mind that leads to “wise counsel.”

Think on these things!