Wherever You Are, Be There
You’re physically present—but are you really there?
By James Brandon • April 2, 2015 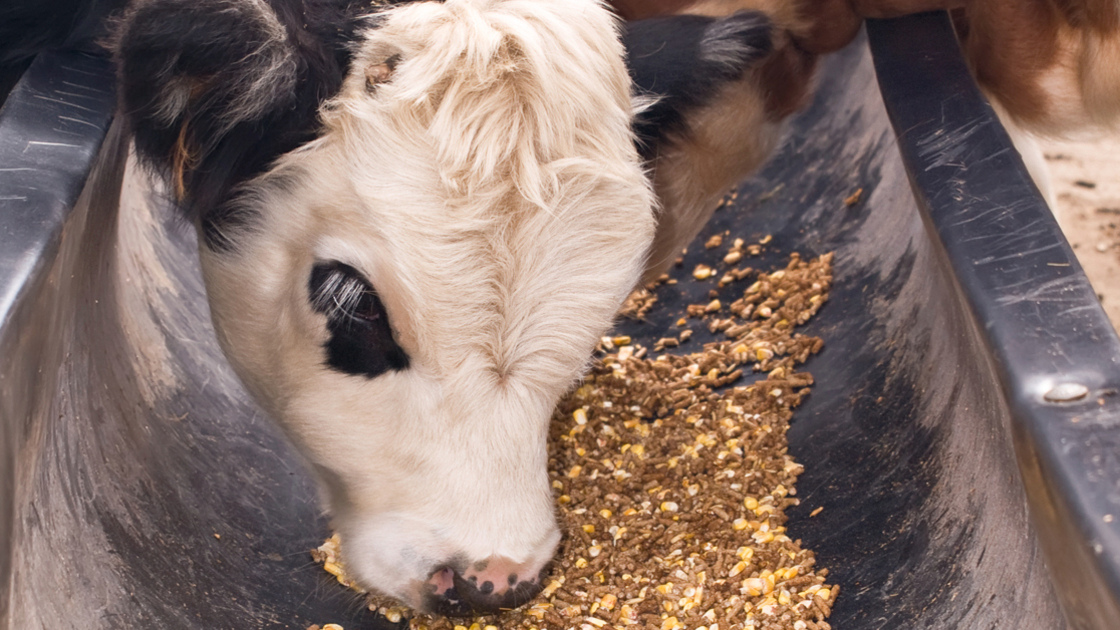 Here we go again. I set my cup of coffee on the stainless steel sink and breathed deeply of the sweet, sour smell of grain, manure and dew. Pick up a sack of feed. Open the gate. Needs grease. Here come the cows. Cut the bag open in the trough. Pushing and shoving—watch out for horns. Chickens come next. Open the doors to their house. Here they come. Grab the scraps from the truck—I remembered to pick them up when I was at breakfast. Their water trough is dirty. Rinse. Repeat daily for best results.

It was the same thing every single morning. Monotonous—that’s the word. I felt stuck in a rut. But hey, it didn’t really matter: My work was a routine. There was no need to try too hard; I had my daily duties, and I performed them. No one was looking over my shoulder checking my pace. At first, I wasn’t unhappy with my job: I loved animals; I was very comfortable working with them. And I was very comfortable with my job … perhaps too comfortable. The routine had become familiar.

Familiarity breeds contempt: so says the cliché. After a while, my comfortable routine became less comfortable, like wearing an itchy shirt that slowly becomes more and more irritating as the day wears on. Familiar sights and smells became dull and noxious. I was dissatisfied, and I wanted out.

My personal experience with job dissatisfaction taught me a powerful lesson: True contentment means making the most of whatever situation you are in.

Dreaming of the green grass on the other side of the fence is a natural, carnal tendency. We’re bombarded by a consumer culture: Everyone looks at the person next to him, and says: I want what he has. Marketing is big business. Companies sell you goods and services that they have convinced you will make you happy. That mentality can spill over to our work ethic: We are willing to work hard at our job as long as it makes us happy. The minute we get bored, we want a change of pace.

When my responsibilities became mundane and boring, I blamed my job. I should have blamed myself. I expected my work to serve me or to entertain me. When it didn’t, I became discontented with the responsibilities I had been given, and I was not invested in my work. Instead of taking pride in my job, I wanted to move on to bigger and better things.

After several months of this listless approach, I was increasingly frustrated by my responsibilities, but I still could not see the root cause of the problem. About that time, one of the teachers at the college gave a forum that I felt was directed straight at me. He told us that we needed to evaluate how much we valued the experiences we were provided: It was my responsibility to get as much out of my college experiences as I could. I recalled an epigram I once read on a calendar: “Wherever you are, be there.” I did not understand that the first time I read it. But after some serious prayer and meditation, I realized how it directly applied to the state of mind I was in.

I had become frustrated with where I was—my position of responsibility—because I was not really there. Physically, I was present and performing the bare minimum. But mentally, I wasted my hours of work wishing that I were somewhere else. I was not truly content with my job—the opportunity God had given me.

God places us where we need to be, whether it is because we have the ability to serve in an area, or because we have lessons we need to learn. The Apostle Paul addressed this carnal tendency to be discontented with our position in 1 Corinthians 12, explaining that the body is made up of many members and that each part has a specific purpose to fulfill. We can’t be made up of all arms, or all feet, or all heads. Likewise, we all have our place in the body of Christ—wherever He has placed us. You may not be baptized yet, but you are sanctified (1 Corinthians 7:14), and God is working with you. He has given you a place to be—a place to learn and grow. Are you content with where God has placed you?

I confused contentment with passive obedience, verging on laziness. I thought being content with my work meant simply performing the bare minimum without complaint. Paul’s powerful example proves that my version of contentment was completely wrong!

Paul learned to be content wherever God placed him. He had been through some spectacular trials and experiences. He recounted many of them to the first-century brethren at Corinth (2 Corinthians 11). Through all of those things, he had learned to be content wherever he was (Philippians 4:11-12). He could be marooned on an island, thrown in jail, or enjoying a meal with brethren—and in all of those things, he could be content! But what was he content to do? Was he saying he could simply handle all of these circumstances without complaint? No! He was saying that no matter what state he might be in, he was content to do the Work! He was content to throw himself into serving the people of God whether he was abounding or being abased.

What an attitude. When I remembered that calendar quote, I immediately thought of Paul’s example and realized how selfish and vain my attitude had been. I had allowed my “contentment” to degrade into apathy, which in turn became discontent. What I should have done was show some appreciation for a chance to serve on God’s campus by throwing myself into my duties and finding ways to go above and beyond—even if no one was looking over my shoulder.

That attitude adjustment was a turning point in my college career. From then on, I made a conscious effort to be content in whatever task I had to do. If my job was to milk cows, I was going to be the best cow-milker that I could possibly be. If my work required a litany of simple tasks, I would see how efficiently I could accomplish them. If God wanted me to be an elbow, I was going to bend with the best of them.

As those four years of college flashed by, God gave me awesome and exhilarating opportunities, and I tried to be truly content and work hard in all of them. I never did it perfectly, but that lesson stuck with me.

Maybe you’ve never used a milking machine or snatched eggs out from under a broody hen, but God has put you in a specific place with its own unique set of experiences and challenges designed specially for your growth. Think about the responsibilities that you have—applying yourself in school, a part-time job, helping within the family, obeying your parents. Whatever your responsibilities may be, are you truly content with them? Be inspired by the incredible example the Apostle Paul set. And remember: Wherever you are, be there.