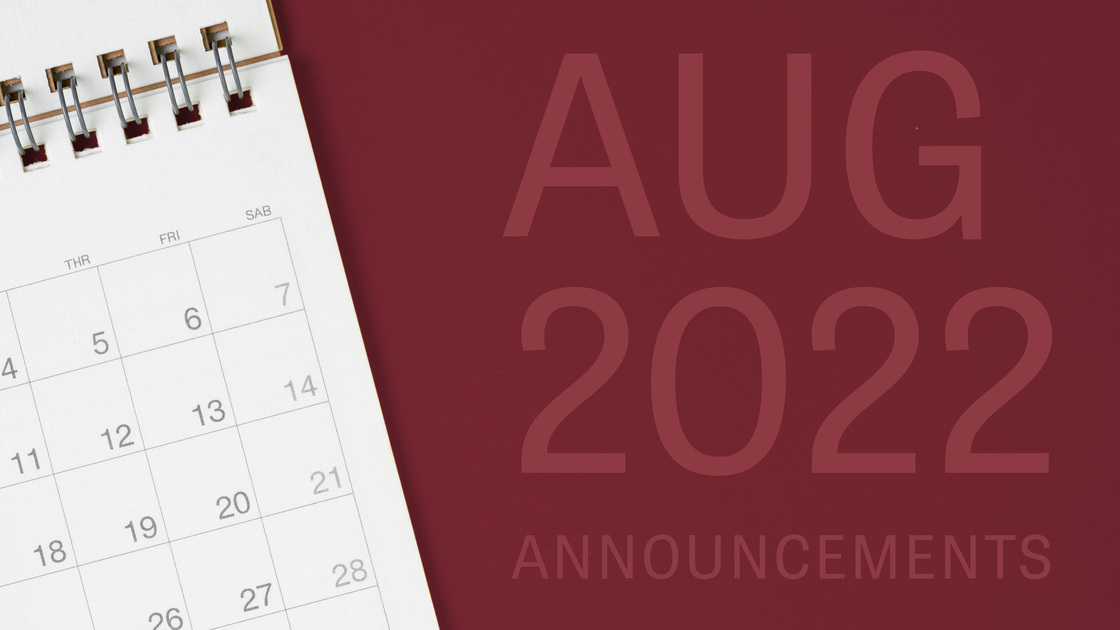 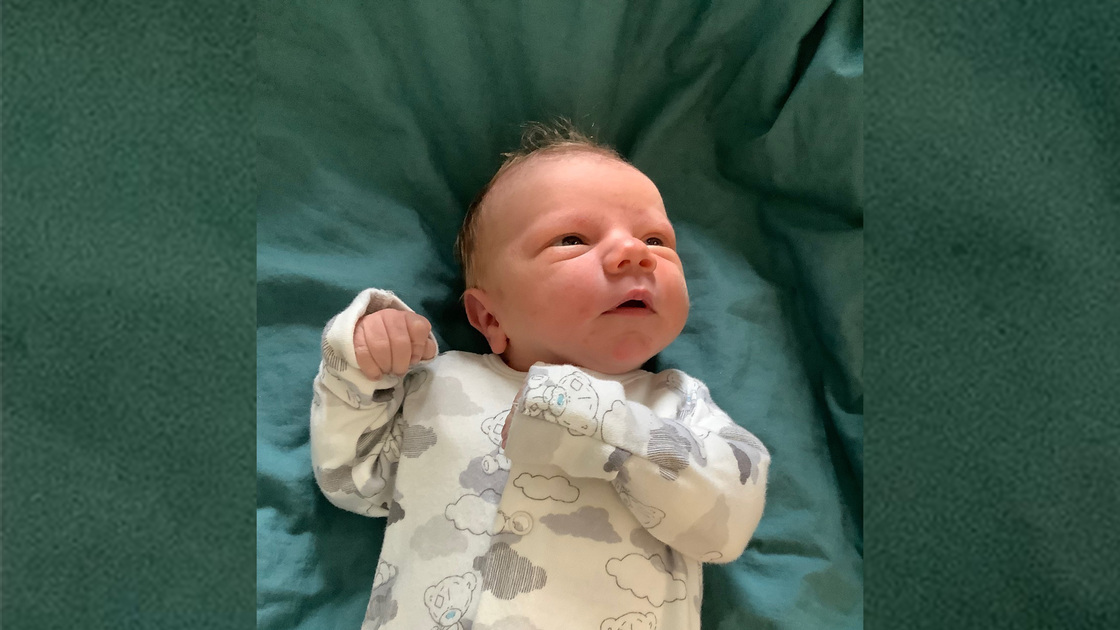 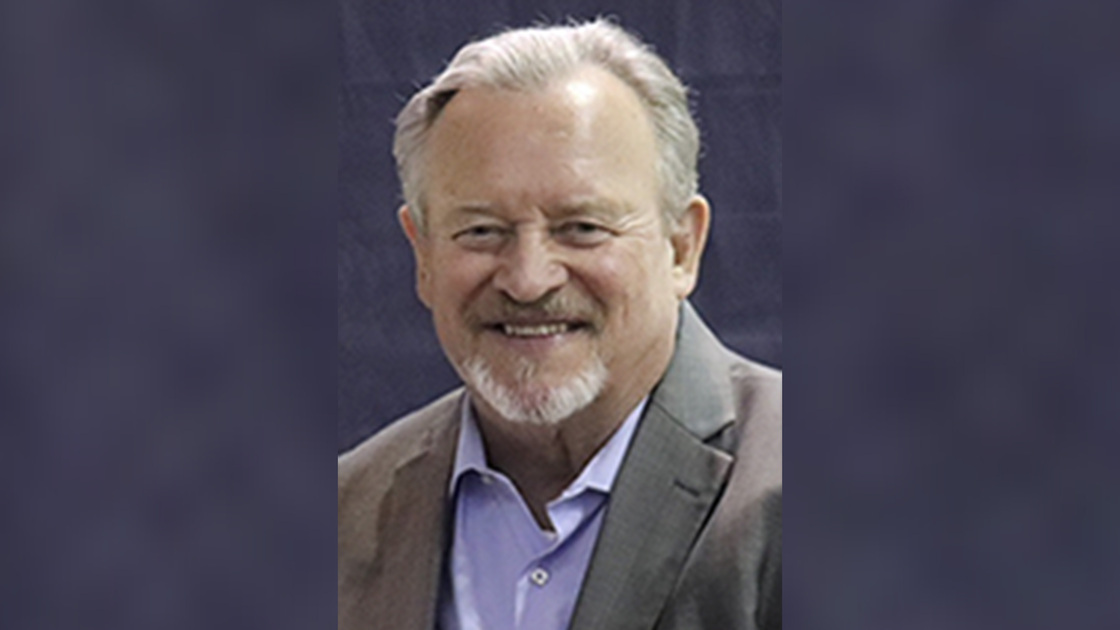 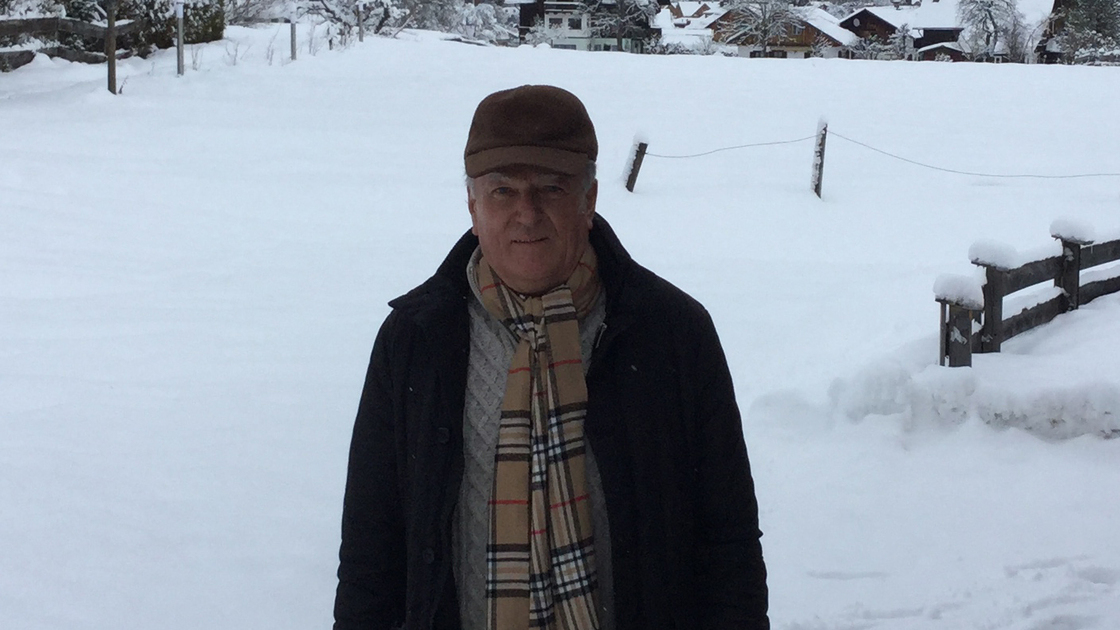 ENGLAND—Jonah Kelvin Howard was born to David and Lauren Howard of the Edstone congregation on September 1, weighing 6 pounds, 14 ounces.

AUSTRALIA—Peter and Audrey Cahill were baptized on Friday, August 26 at their home in Gabbadah by Local Church Elder Andrew Kennedy.

ENGLAND—Daphné Vanhoutte of the Edstone congregation was baptized on August 27 at Edstone Hall by Preaching Elder Colin Hercus.

MARYLAND—Mahariel Rosario of the Hagerstown congregation was baptized on August 27 by Preaching Elder Victor Vejil.

AUSTRALIA—Ross Macdonald was ordained a local church elder by Regional Director Aaron Hudson on July 30. He serves the Sydney congregation.

SOUTH CAROLINA––Winston Bland Davis of Greenville, South Carolina, died at his home on Sunday, July 24, 2022 at the age of 72. He was born on July 11, 1950 in Moore County, North Carolina, to the late Gordon and Annie Mae Davis. Before the age of 10 he began listening to Herbert W. Armstrong on the radio. From that early age he believed Mr. Armstrong’s messages, and it became his way of life. He and his family began attending the Worldwide Church of God when he was 12 years old. As a teenager he had to make many unpopular choices in order to obey God. He loved playing basketball and football but gave it up to keep the Sabbath. He loved his country and wanted to fight when the Vietnam War started but became a conscientious objector due to his belief in God’s commandments. He was baptized on July 12, 1968, when he was only 18. After the death of Mr. Armstrong, he fought against the changes, refusing to give up his long-held beliefs and faith. He again found God’s truth through Gerald Flurry and the Philadelphia Church of God. In March of 1994 he became an ordained minister and continued to faithfully serve God’s people until his death. Winston and his father, Gordon, were self-employed in the logging industry in South Carolina for 25 years. Logging was a grueling job: long days, working in heat, cold and rain, sometimes working through the night on machinery in order to start again the next morning. He never asked his men to do more than he did. He did it to support his growing family. During this time, he faithfully served the church and brethren, often traveling many miles to do so. In 2006 he was asked to move to Edmond, Oklahoma in order to serve as a head of the security department for the Philadelphia Church of God headquarters. There he also served as minister for several outlying congregations across Oklahoma and Kansas and taught Bible classes at Imperial Academy. In January 2013 he was asked to move back to Greenville, South Carolina, where he served as minister to the Carolina, Georgia and Tennessee congregations until his death. Winston always put God first. He loved God’s people and strove to be a helper of their joy. He lived life to the fullest and brought joy and laughter to everyone he met. He was easy to love and always had a smile on his face. He loved dancing, singing, playing the guitar, bass guitar, fiddle and a little bit on the piano. And, even though they are not musical instruments, those that knew him knew that his love for tractors rivaled his love for music. If he could be remembered for just one thing, it would be for his faith in God and healing. Winston was healed many times even from when he was a boy, and he often had to wait years, but he always waited faithfully and patiently, trusting in his heavenly Father. He is survived by his wife Brenda, son Brian, daughter Sandra, grandchildren Brooke, Brandi, Michael, Dillon, Hannah and Jake, great grandchildren Daniel, Cole, Gordon and Jane, and sisters Dale and Becky. He was a wonderful husband, father, grandfather, great-grandfather, brother and uncle. He will be missed by his family, friends and brethren.

AUSTRIA—Emanuel Maximoff of Austria died on September 12 at the age of 74. He was baptized in the Worldwide Church of God in 1975 and joined the Philadelphia Church of God in 1995. He loyally served God’s Work and brethren as a deacon and as a German-language translator.